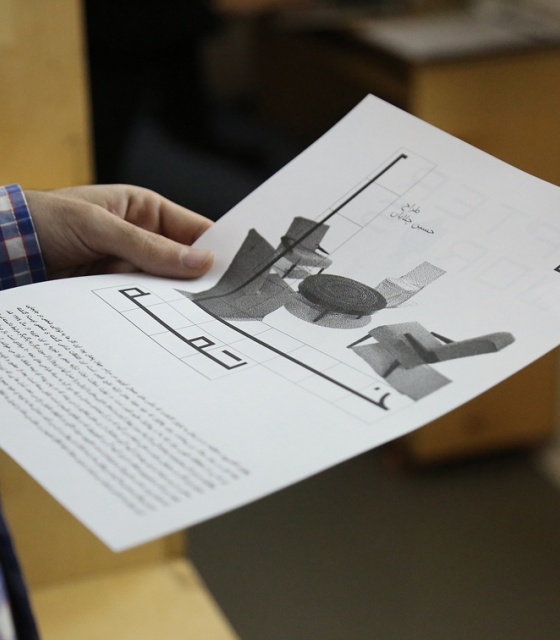 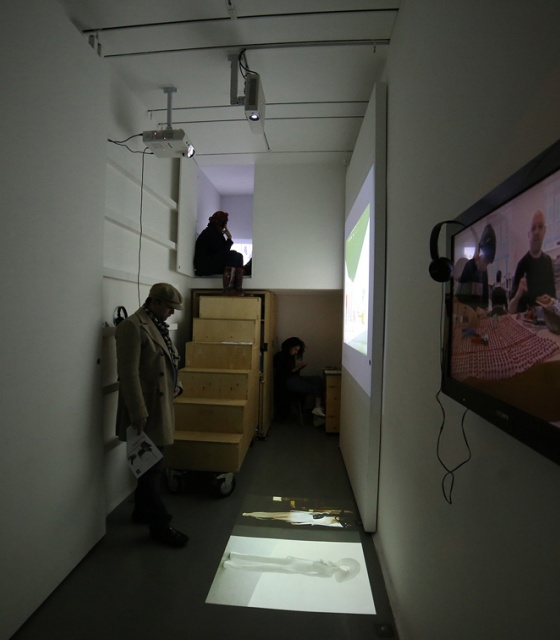 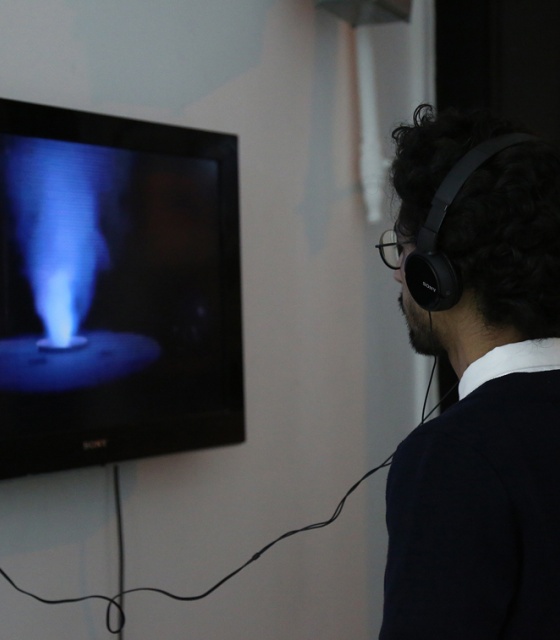 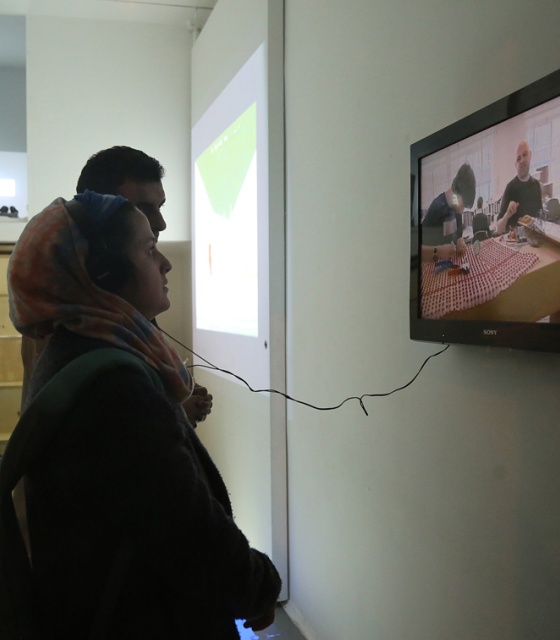 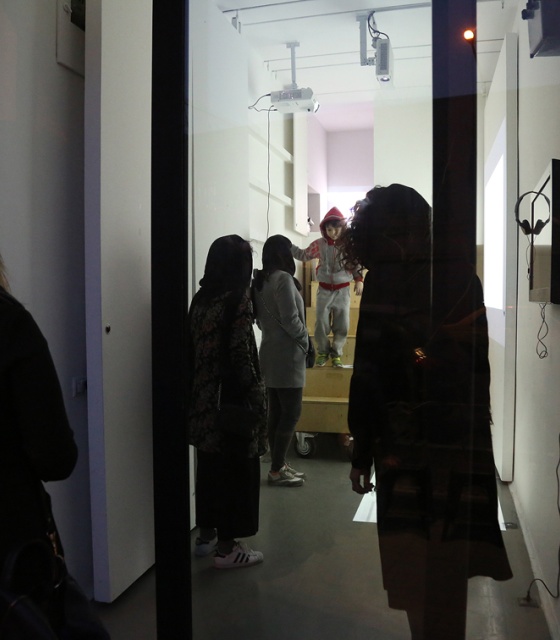 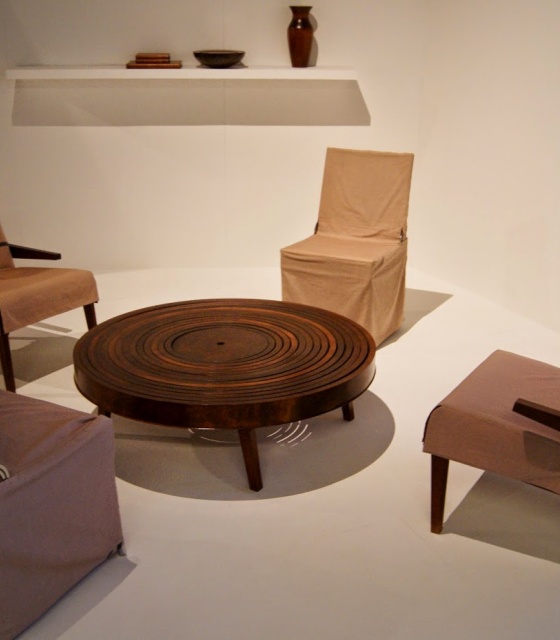 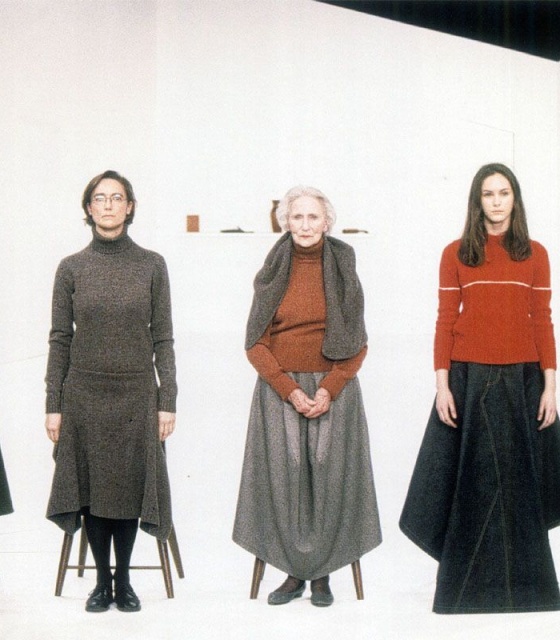 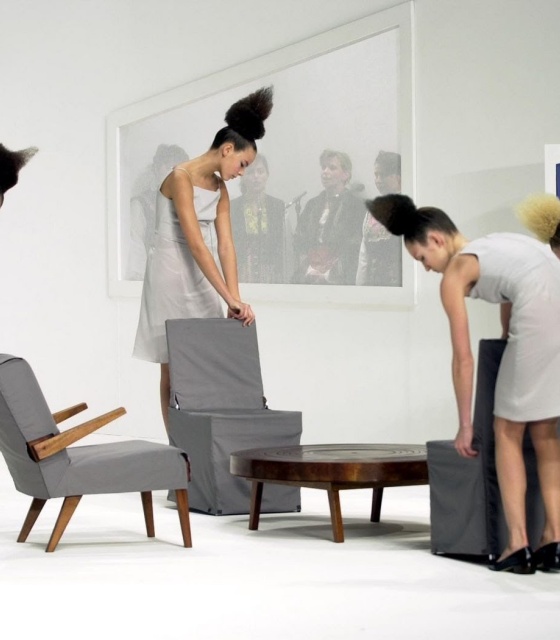 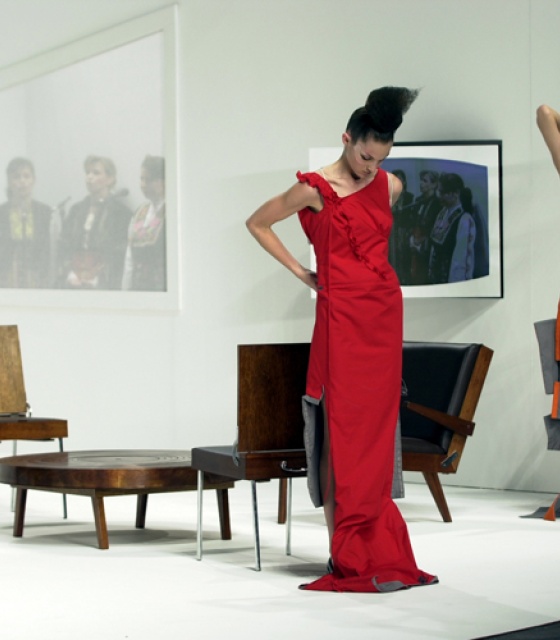 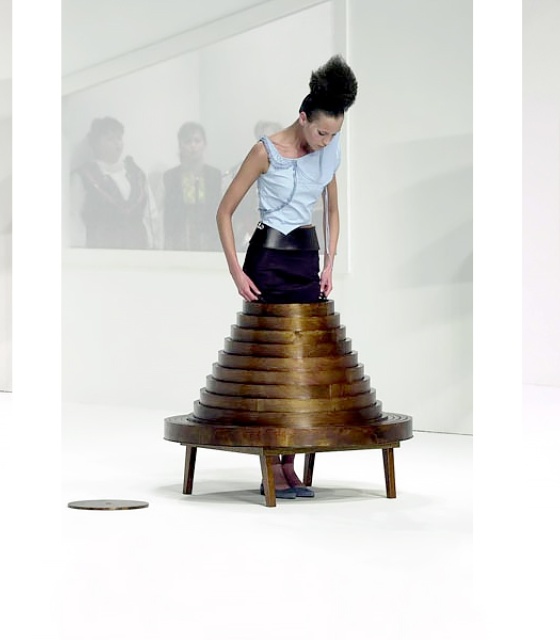 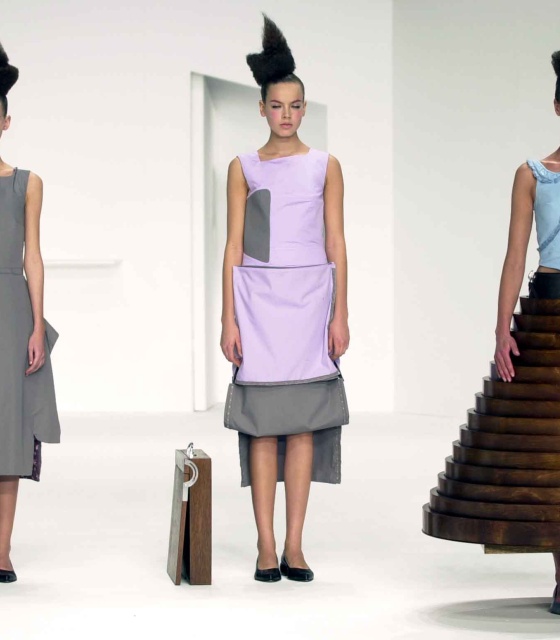 At the time that alarming pictures from Kosovo were flooding the world, Chalayan showed his Afterwords collection, which focused on having to flee one’s home in times of war. To Chalayan, born in the Turkish part of Cyprus, these current events referred to his own past, the time of the conflict between the Turkish and the Greek populations in Cyprus. The subsequent Turkish intervention resulted in a division of the island in 1974. Chalayan linked the refugee theme to the idea of hiding and camouflaging valuable possessions or carrying them along in flight. The show was presented in a stark, white setting with chairs and a round 1950s-style coffee table. Behind this set, viewers could vaguely see a Bulgarian female choir through a semi-transparent screen. Their singing was penetrating and the choir was clearly visible on a monitor in the “living room”. After the appearance of an average family, consisting of a father, mother, grandmother and children, a strange transformation took place at the end of the show. Models dressed in simple underslips removed the covers from the chairs and wore them as a dress. The chairs themselves folded up to become suitcases and the coffee table was turned into a skirt, with the result that eventually the room remained behind empty and lifeless.