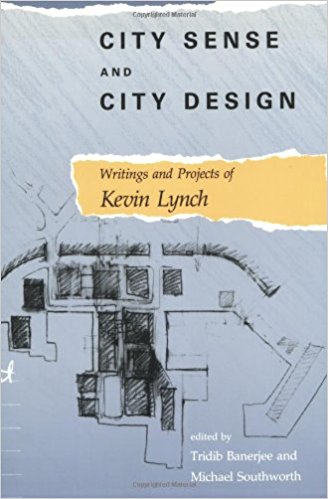 Kevin Lynch's books are the classic underpinnings of modern urban planning and design, yet they are only a part of his rich legacy of ideas about human purposes and values in built form. City Sense and City Design brings together Lynch's remaining work, including professional design and planning projects that show how he translated many of his ideas and theories into practice. An invaluable sourcebook of design knowledge, City Sense and City Design completes the record of one of the foremost environmental design theorists of our time and leads to a deeper understanding of his distinctively humanistic philosophy.The editors, both former students of Lynch, provide a cogent summary of his career and of the role he played in shaping and transforming the American urban design profession during the 1950s, the 1960s, and the 1970s. Each of the seven thematic groupings of writings and projects that follow begins with a short introduction explaining their content and their background.The essays in part I focus on the premises of Lynch's work: his novel reading of large-scale built environments and the notion that the design of an urban landscape should be as meaningful and intimate as the natural landscape. In part II, excerpts from Lynch's travel journals reveal his early ideas on how people perceive and interpret their surroundings--ideas that culminated in his seminal work, The Image of the City. This part of the book also presents Lynch's experiments with children and his assessment of environmental-perception research. The examples of both small-scale and large-scale analysis of visual form in part III are followed by three parts on city design. These include Lynch's more theoretical works on complex planning decisions involving both functional (spatial and structural organization) and normative (how the city works in human terms) approaches, articles discussing the principles that guided Lynch's teaching and practice of city design, and descriptions of Lynch's own projects in the Boston area and elsewhere.The book concludes with essays written late in Lynch's career, fantasy pieces describing utopias and offering new design freedoms and scenarios warning of horrifying "cacotopias."