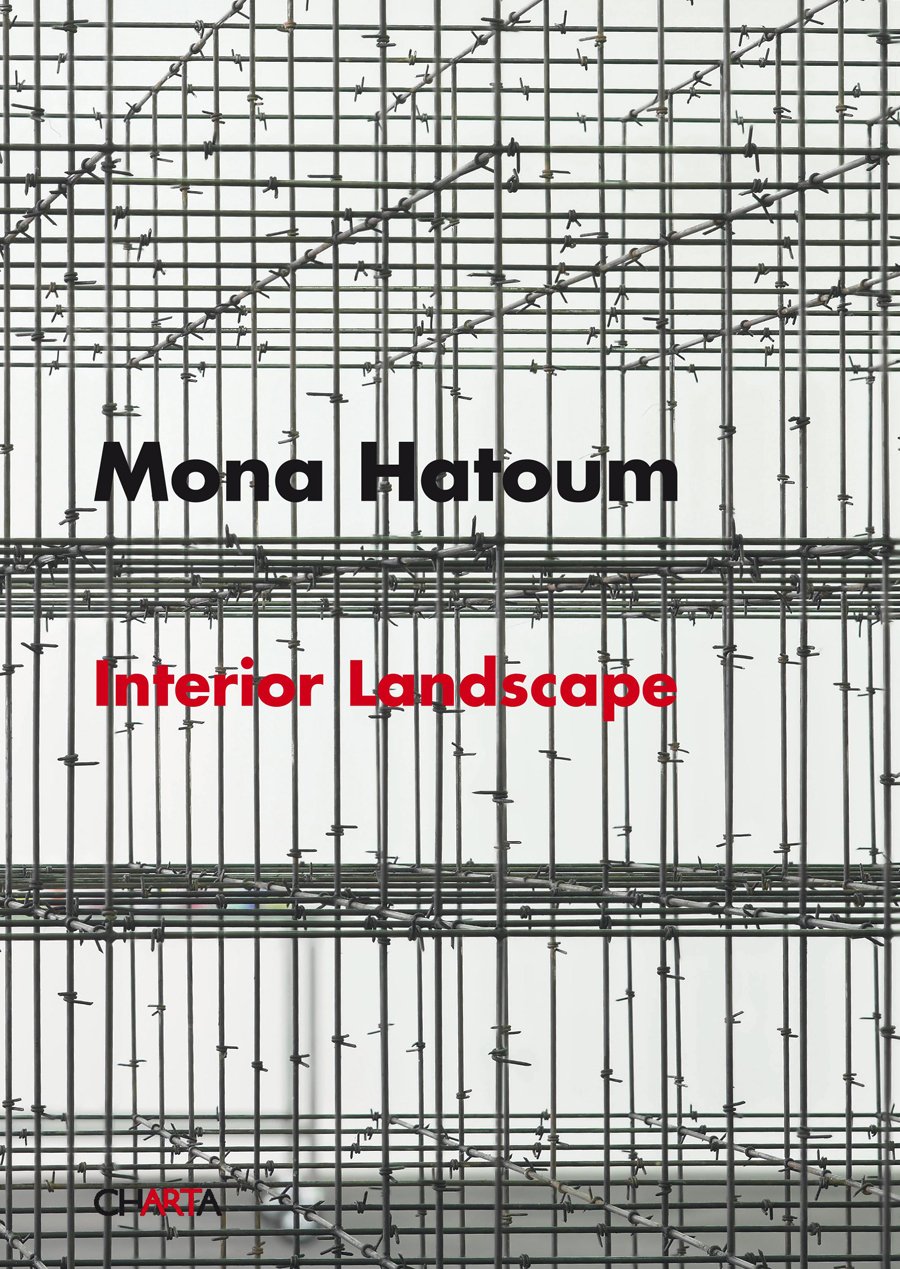 Beirut-born artist Mona Hatoum has been known, since the early 1990s, for large-scale poetic and politically-minded installations in which she transforms domestic objects such as chairs, cots and kitchen utensils into implements that connote torture or incarceration. This volume documents Hatoum's works shown at the historic Fondazione Querini Stampalia Museum. Included here are photos of the museum, of the cities where her meetings with biennial curators took place (Venice, Berlin, New York, London and Amman) and images from Lebanon of historical documents used in the project. In addition to this new commission, the book illustrates other recent works, in a diverse range of media, including installation, sculpture, video, photography and works on paper that demonstrate Hatoum's nimble fusion of Minimalism's pared-down aesthetics and the absurdist spirit of Surrealism.