>MADE IN TEHRAN #03
>TEHRAN FOUND: Domestic Depiction on the City


In the wake of the housing shortage after WWII, Martin Heidegger wrote “Building Dwelling Thinking” (1951) to assert that the modern world has brought about a negative separation between building and dwelling. By analyzing the origins of the word “to build”, Heidegger highlights the fact that it has lost its original meaning: “to be” in a specific place. As per his argument, the manner in which we dwell is the manner in which we are. We exist on the face of the earth. Therefore, our dwelling is an extension of our identity and who we are.

The post WWII world is considered to be the dawn of a great confusion in the understanding of the relationship between building and dwelling. Given the circumstances, for a period of time and due to post war economy, the concept of “building” was not conceived as related to the state of our existence in the world. Building was simply thought of as the provision of shelter or housing. In Heideggerian philosophy, building should be a dwelling that serves not just a functional need, but also constitutes a part of the tradition that it endows. A building should be built as a part of a community and enable this community to experience a mutual sense of the present, forged by a known historical past and a predicted future.

Dwelling, as Heidegger frequently puts it, “is something we have yet to learn.”

He emphasizes repeatedly how we always are already in the world — we always already enjoy a sojourn in it of sorts. And even so, we have to obtain a certain distance from the very form of ethos of dwelling we are most familiar with, an ethos we enjoy as a matter of course and without much reflection. Such lack of refection accrues from the routines of our everyday life and certain obliviousness towards being itself. By gaining a distance from that familiar ethos we can truly make “our own” both the world and ourselves. Without such distance, everyday phenomena —comprising things, fellow human beings, and one’s own being — lose the very value that makes them themselves.

Following the concept of “dwelling”, in the age of the network and mobility today, architecture is moving towards a serious emancipation from the land, signaling an age of mobile and flexible architecture. In such an approach, the living condition of civilians is summarized in their minimum, compact yet flexible spaces that initiate an entirely new living system centered on individuals. In this way, the landscape of future cities will be determined by a colossal aggregate of individual units. These minimal spaces are scaled down to the domestic cocoons of contemporary beings, where they not only are capable of satisfying their inner, spiritual requirements away from the chaotic outer world, but also, with the help of technology and network, have the ability to create within it a domestic urbanity. This cocoon is a feedback mechanism in an information-oriented, technetronic society; within it, one can be physically absent in the public and yet constantly apart of it electronically. Eventually, we are walking towards an era when both the public and private lives of civilians are defined by these domestic cocoons. Therefore, we may consider domesticity as the core extension of “Heideggerian dwelling”, where man’s identity is revealed.

In the summer of 2016 at Platform 28, following the concept of “Domesticity”, this workshop used domestic life as a lens to highlight the importance of dwelling. Dwelling finds its true essence within the structures of domestic spaces — a space not merely conceived of as having or possessing an abode or roof over one’s head, it rather designates “the main feature of human existence”. On the other hand, we are to think of the human sanity of the contemporary beings as arising from domesticity. For this reason, we let our imagination challenge the urban character of Tehran through a mock yet arresting interference of domestic spatial qualities with extreme urban conditions; sites where the city is either being created or is decaying; sites that show the notion of domesticity at its critical stage of ignorance or overwhelming attention. These imaginary urban collages act like tools to take us away from the normality and routine of everyday urban life and shed light on possibilities of a new “being” — a kind of dwelling that Heidegger refers to as “poetic dwelling”: paying sensitive attention to “things”.


UNULAUNU (one to one ,-en) is Romina Grillo, Ciprian Rasoiu, Liviu Vasiu, Matei Vlasceanu and Tudor Vlasceanu. They first joined forces in 2010, driven by the simple wish of doing architecture, and later they found they had in enough points in common — and in conflict — to convince themselves that they should work together. Besides their own projects, they enriched their experience working in offices like: OMA/Rem Koolhaas, Rotterdam/Hong Kong; Christian Kerez, Zürich; and Valerio Olgiati, Chur; and living and collaborating with studios in Paris, Dubai, Zürich, Oslo, Berlin, Brussels and Stuttgart. Their first project was the competition and building of the National Pavilion of Romania at the Biennale di Architettura of Venice 2010. The fruitful collaboration and success at the prestigious exhibition and gave them the opportunity to start an office. In the last years, they have been involved in more than 50 projects and competitions, which resulted in building a few of them; e.g., the Venice Biennale; Pavilion O installation, Aix en Province. In 2014, UNULAUNU has been awarded the Weißenhof-Architekturförderpreis in Stuttgart, which has led to PERSPEKTIVEN, a solo exhibition presenting their work. 2014, brings their first academic collective studio at Porto Academy, Portugal. Currently, as always, they invest effort in their ideas — ideas that stand at the very base of any architectural object. Platform 28 was delighted to have Tudor Vlasceanu and Ciprian Rasoiu present for this workshop.

CIPRIAN RASOIU was born in 1986, Brasov, Romania. He studied architecture at the “Ion Mincu” University of Architecture and Urbanism in Bucharest; and at Stuttgart University, graduating in 2012. Ciprian worked architecture offices such as: Behnisch Architekten/Harder Stumpfl, Stuttgart;, OMA/Rem Koolhaas, Rotterdam. In 2010, he co-founded UNULAUNU. He currently lives and works in Bucharest, Romania. 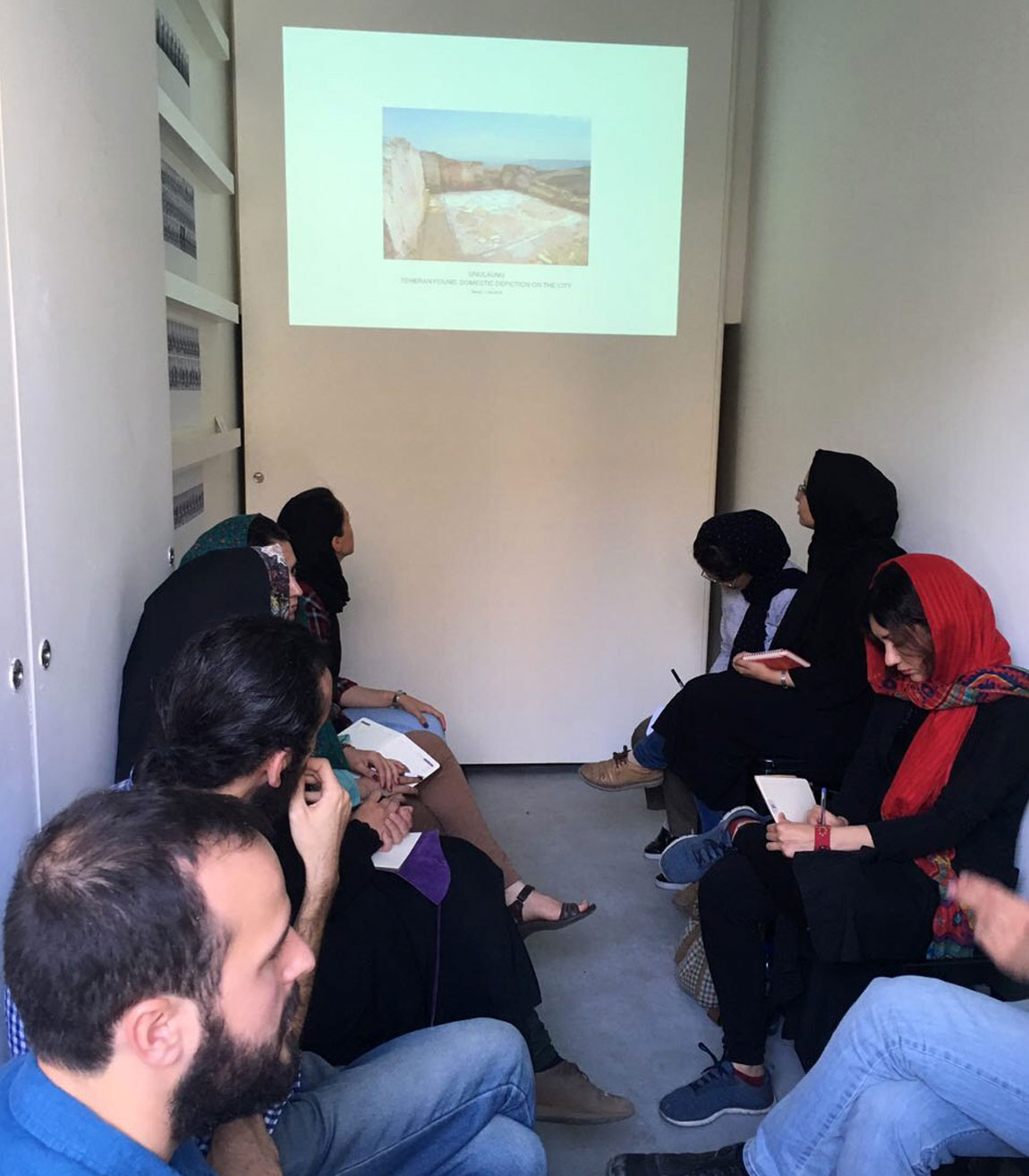 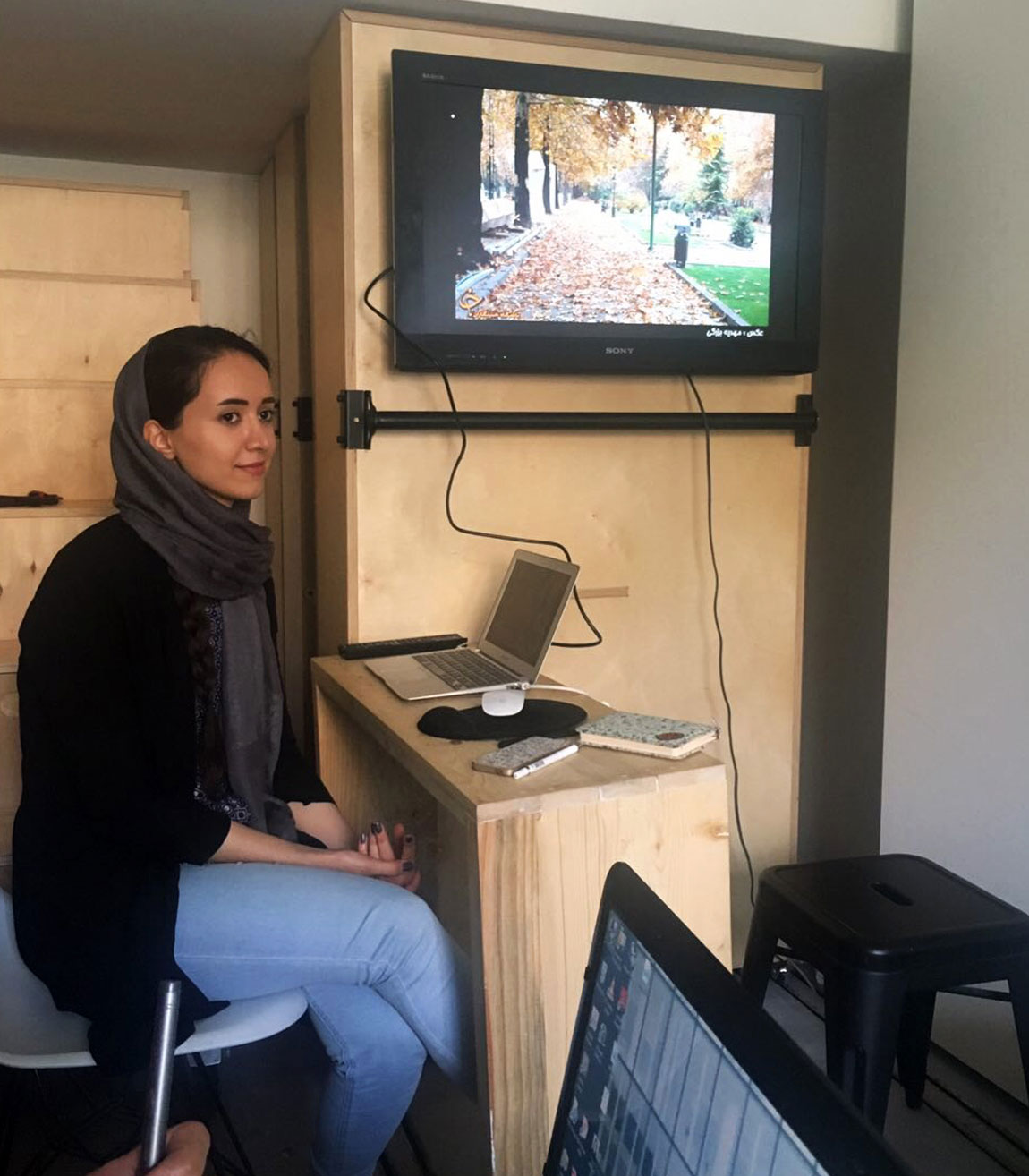 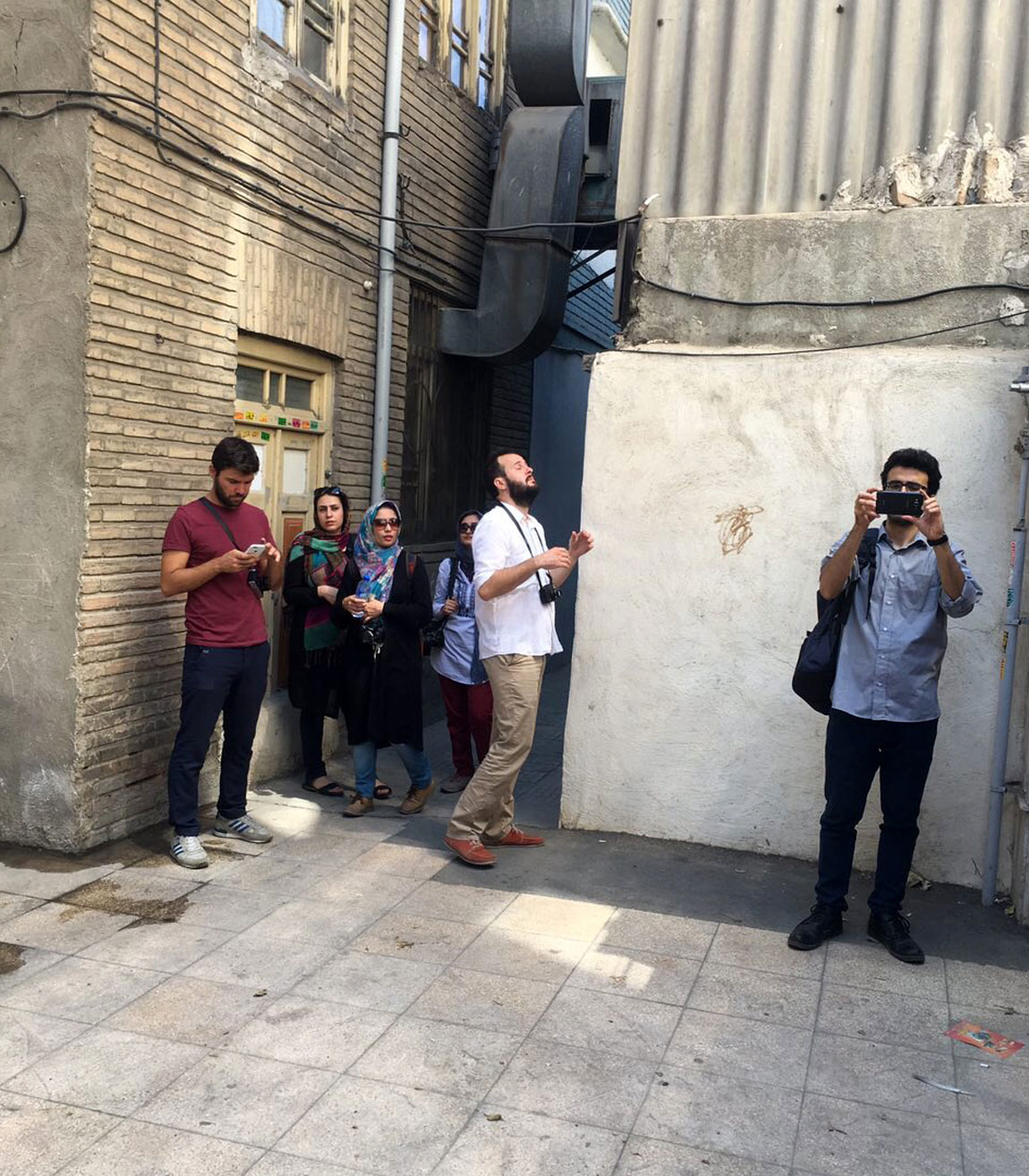 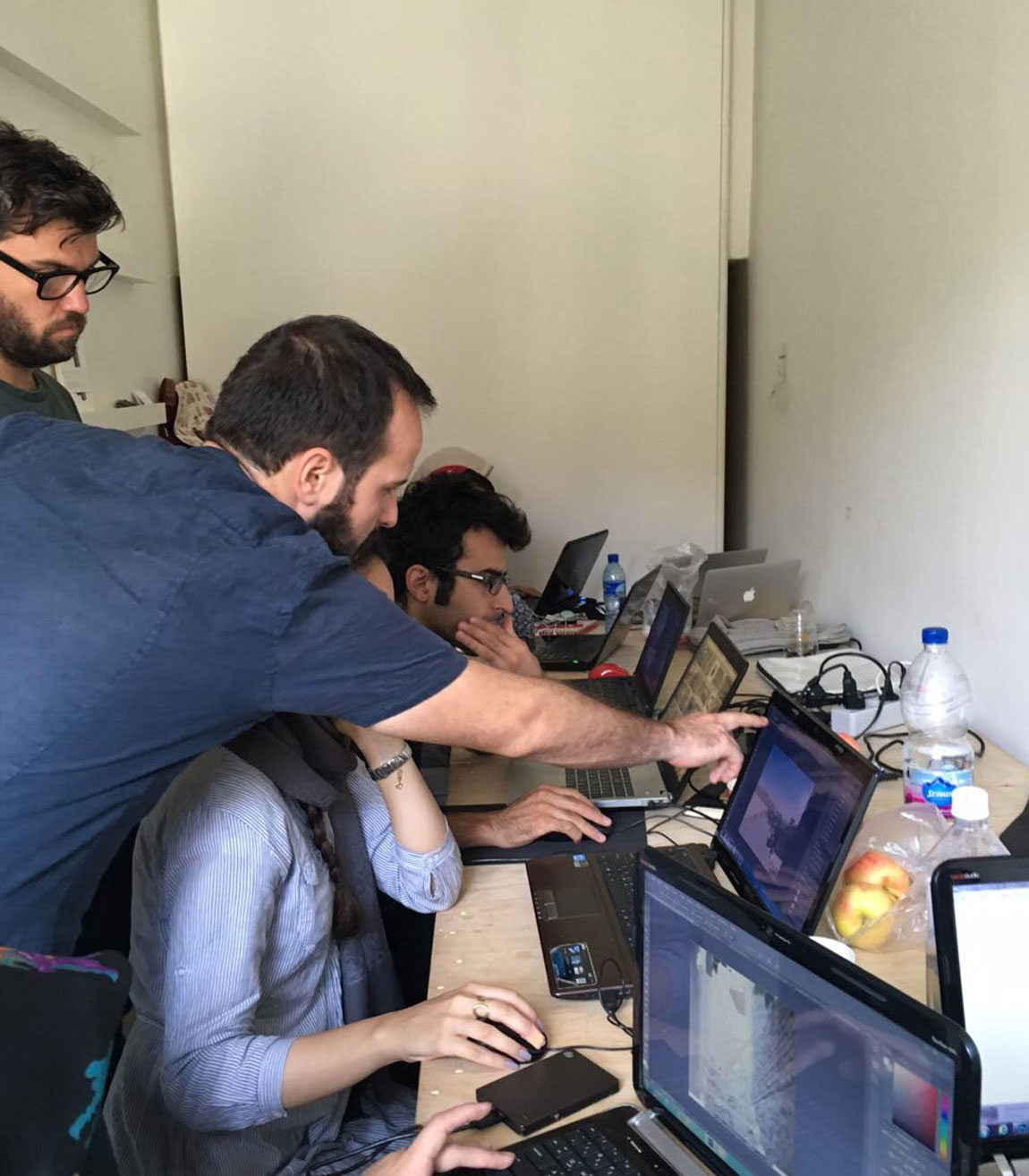 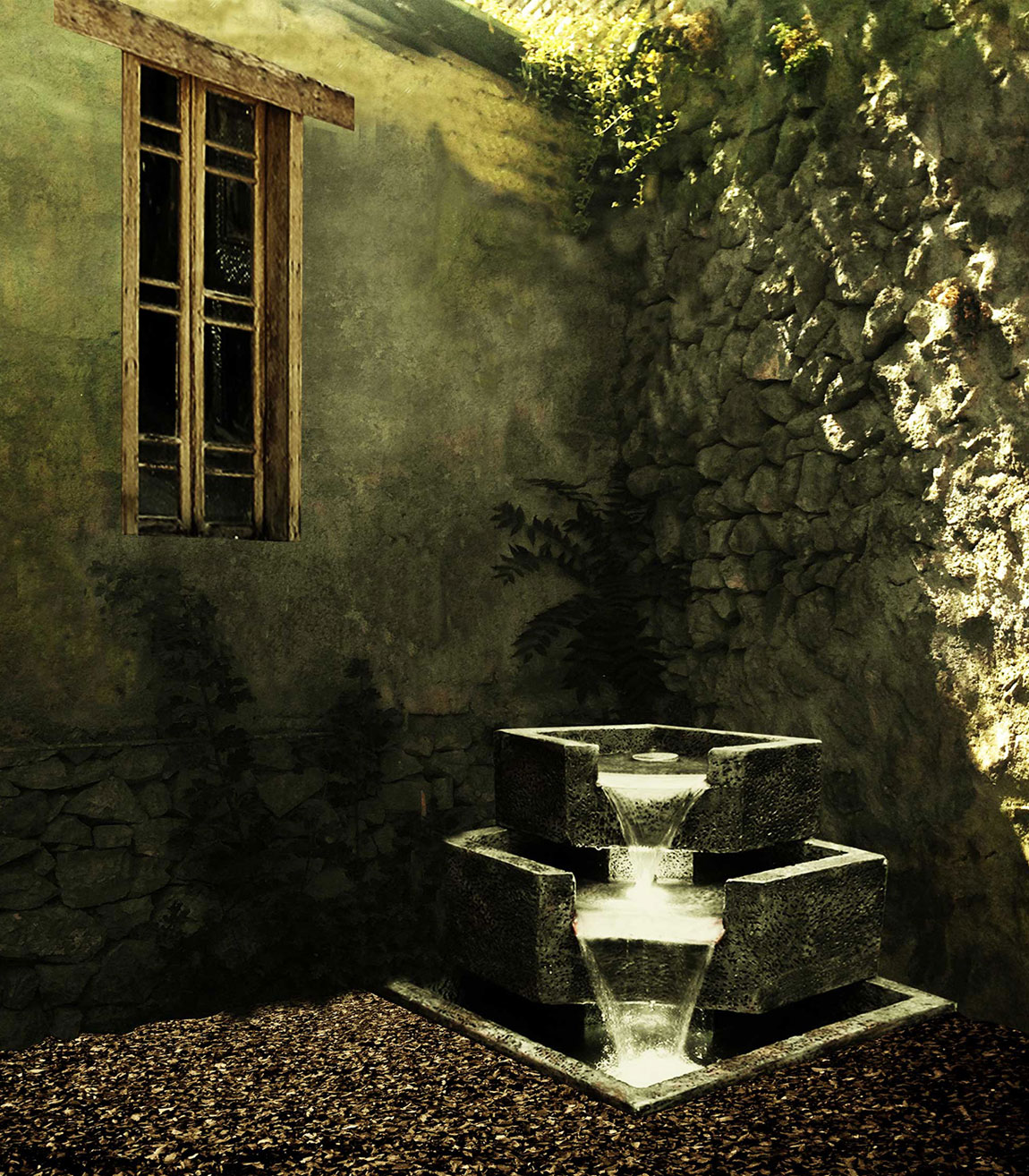 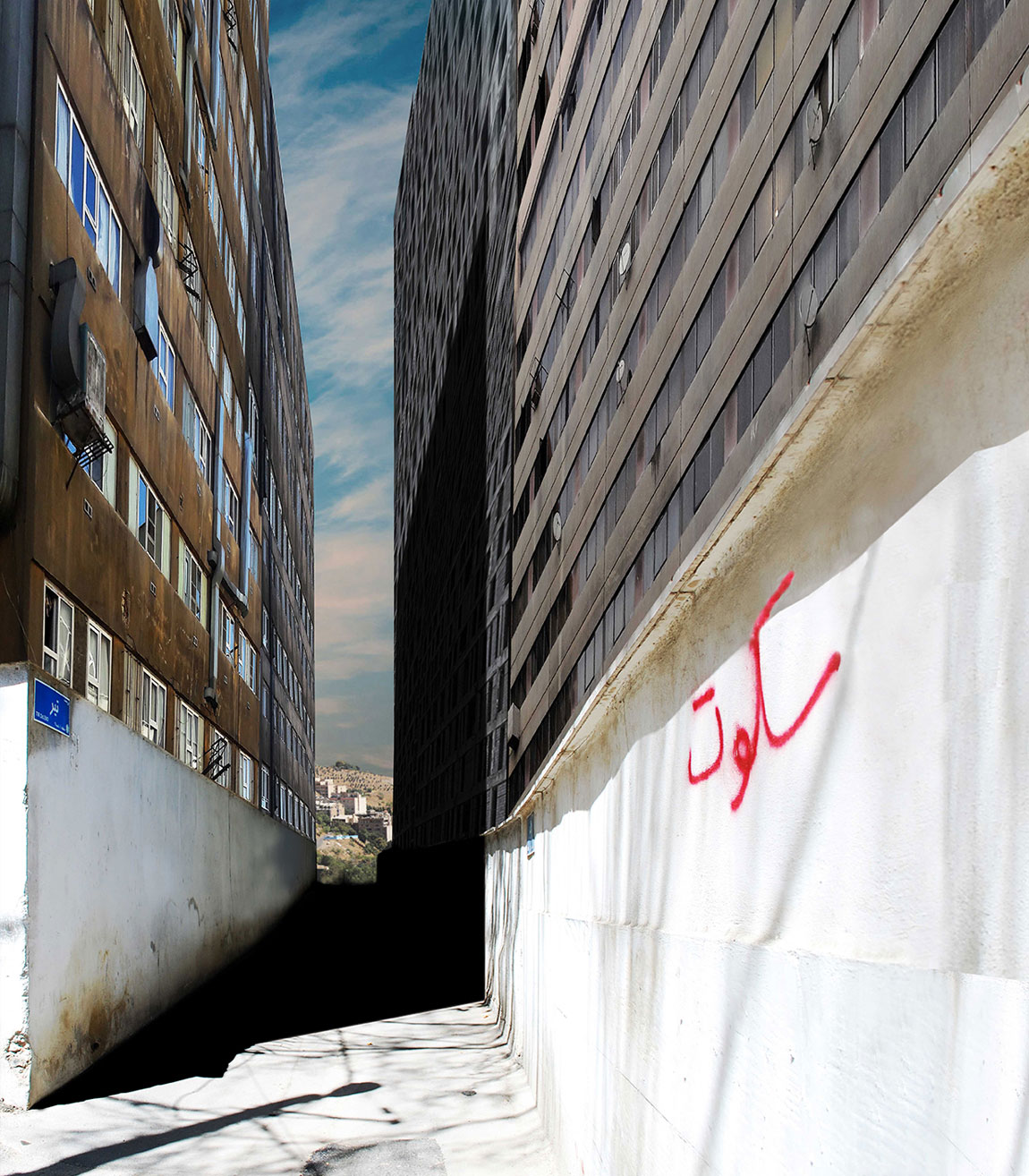 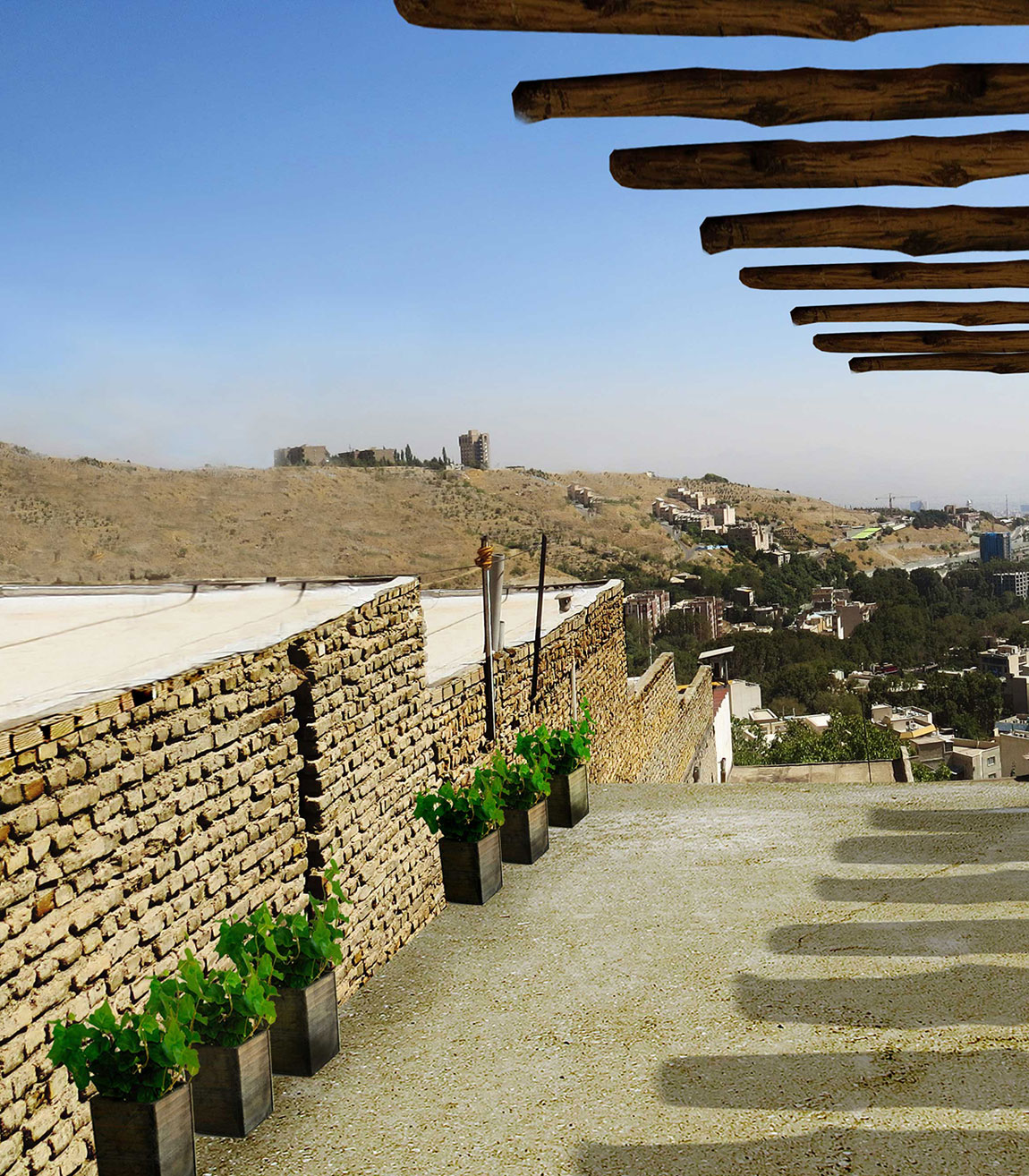 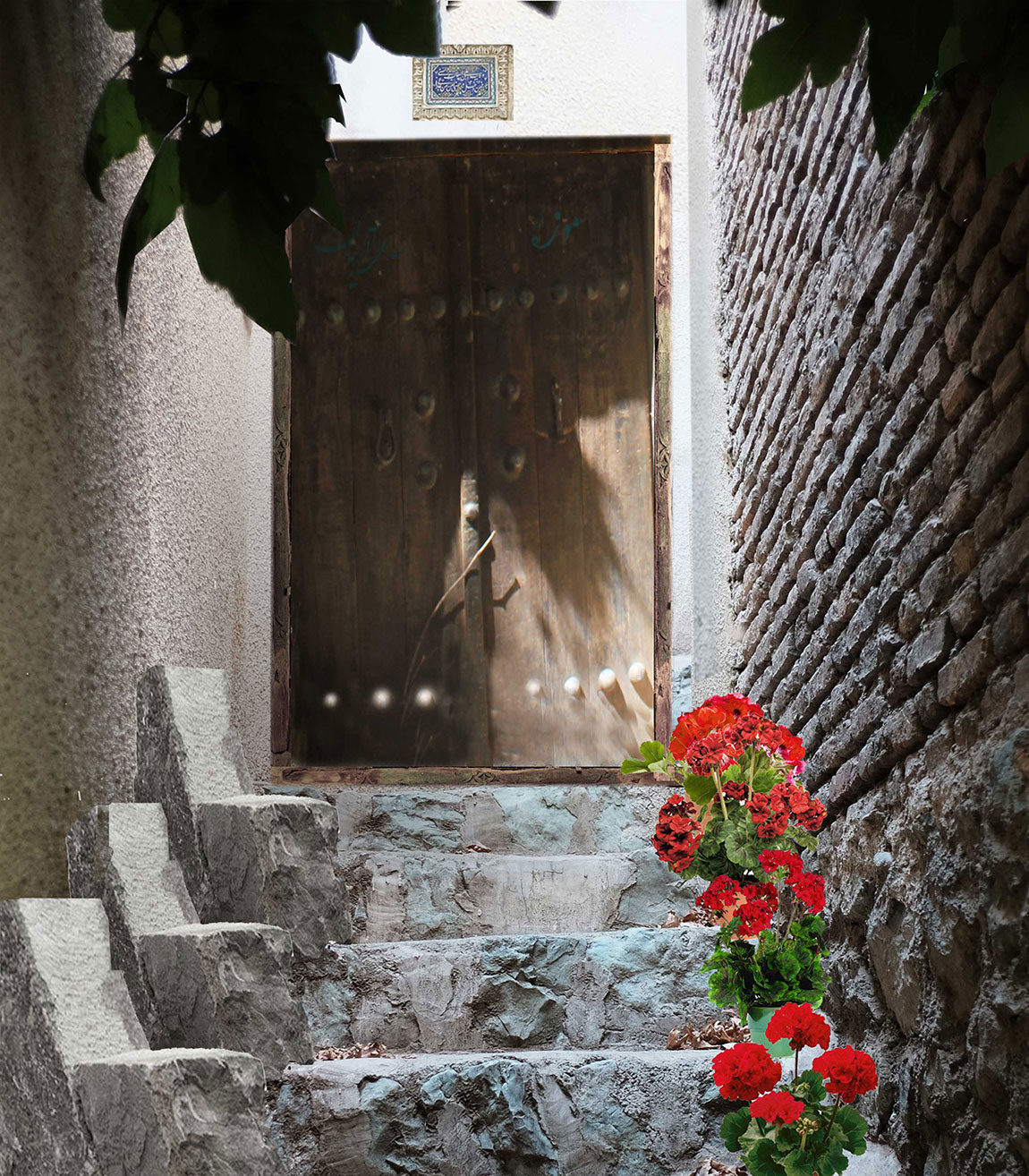 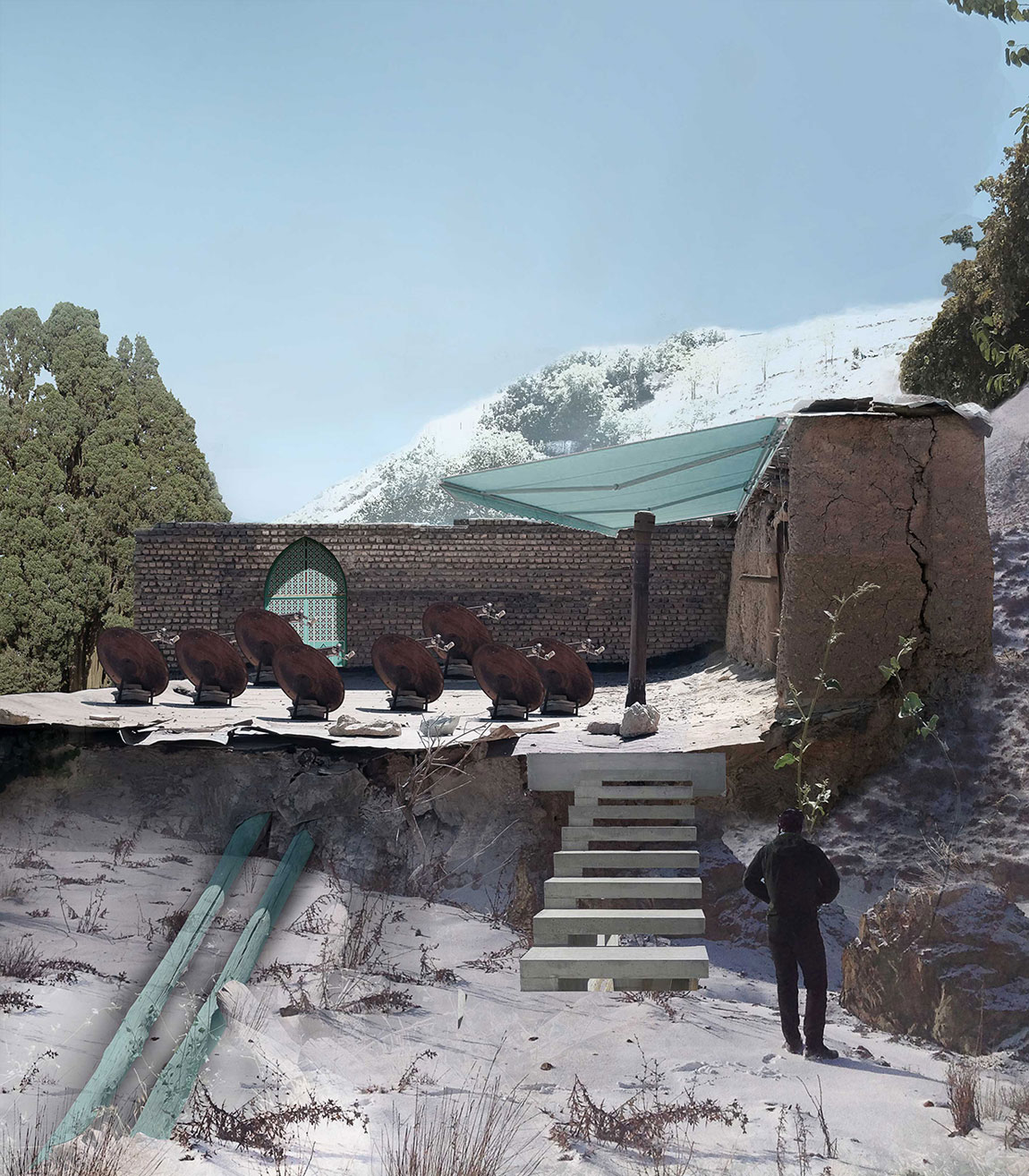 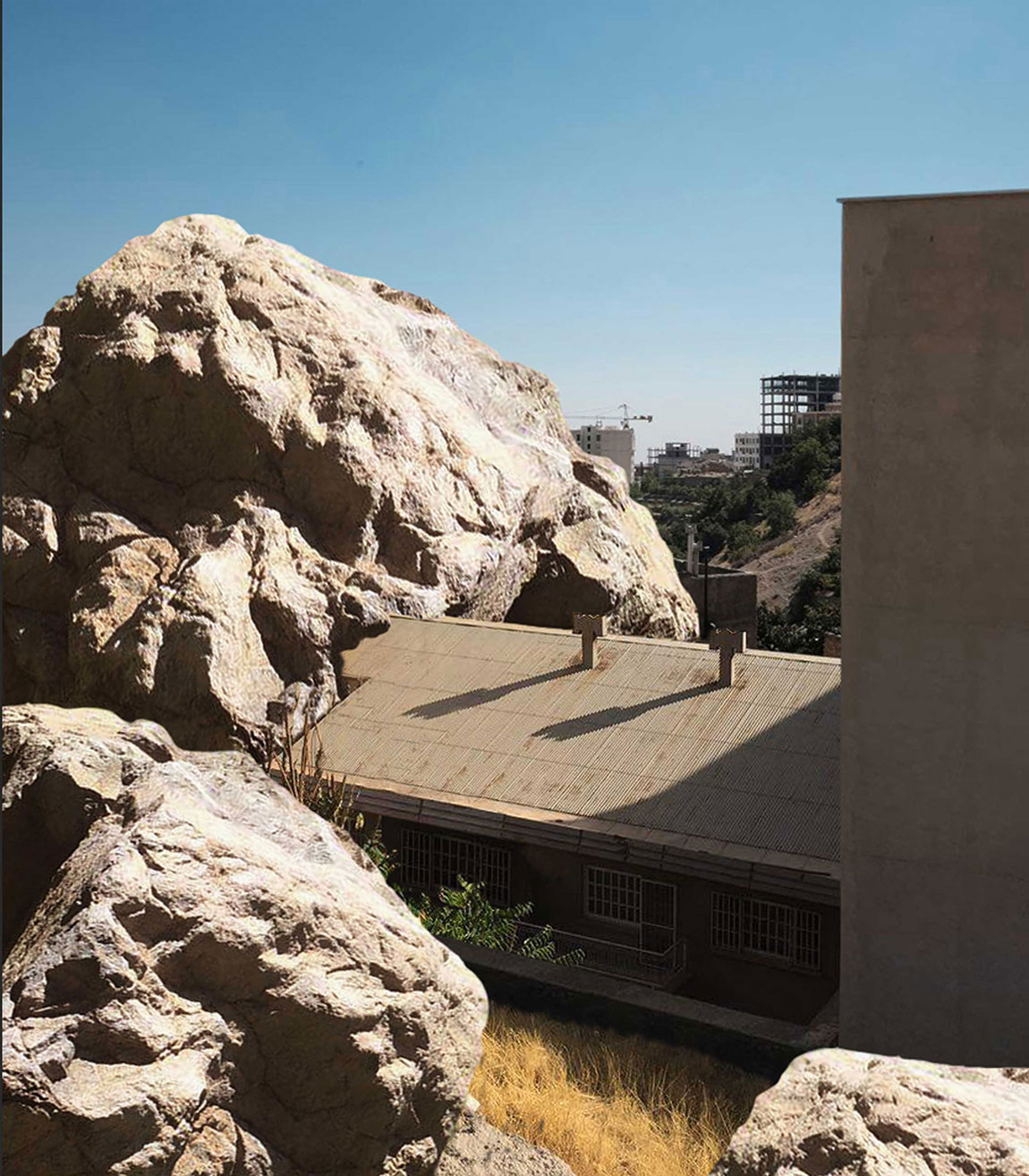 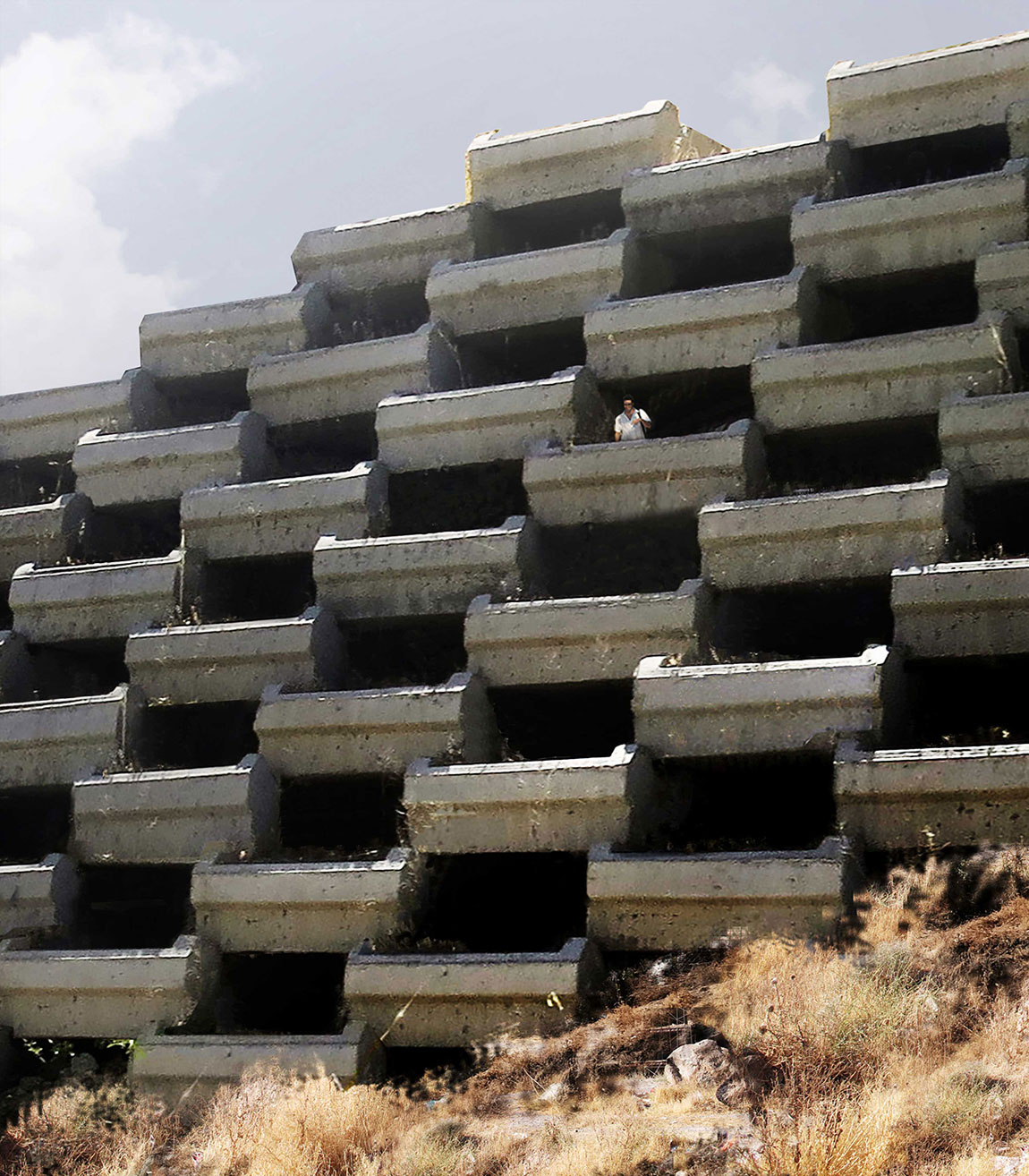 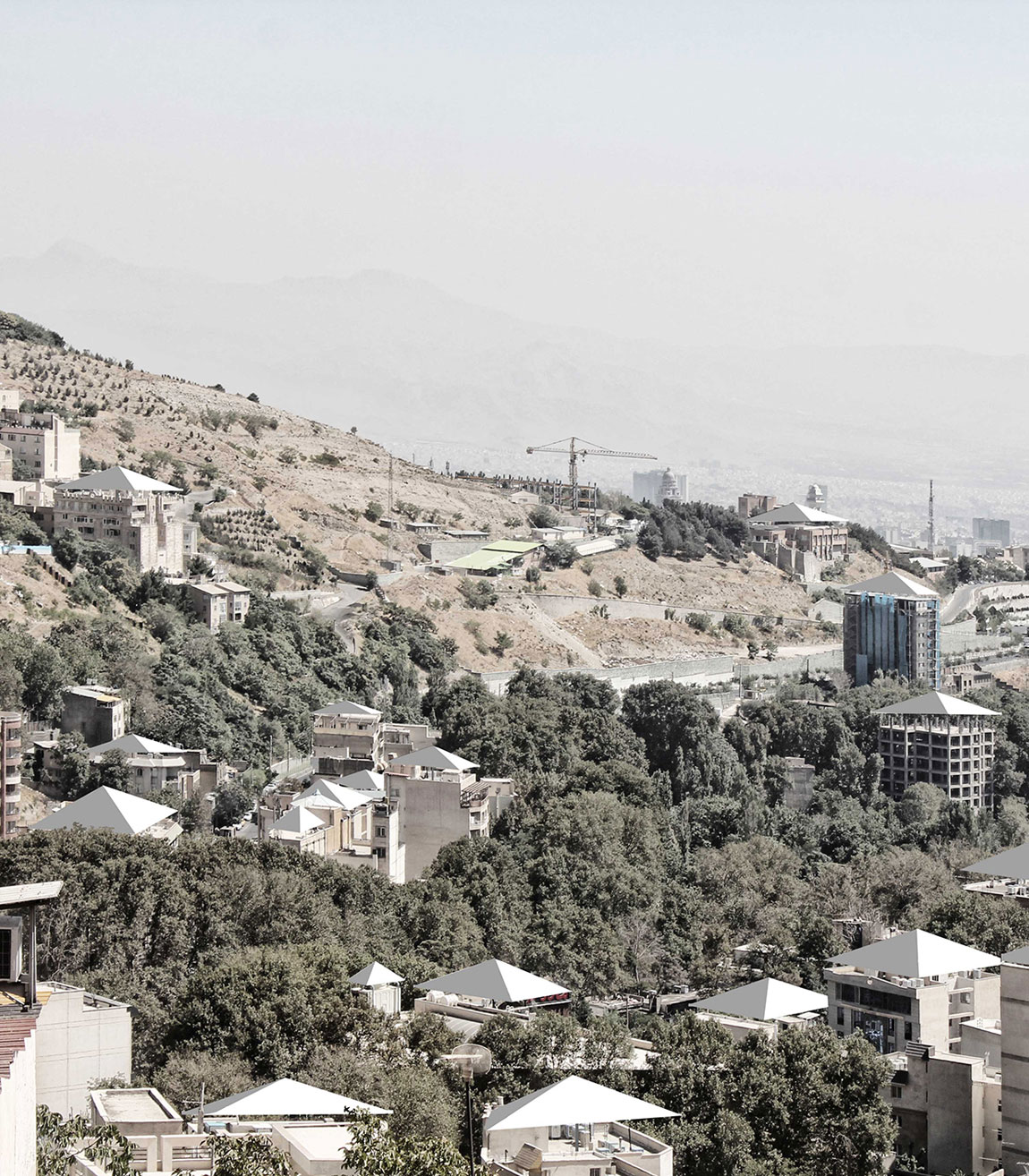 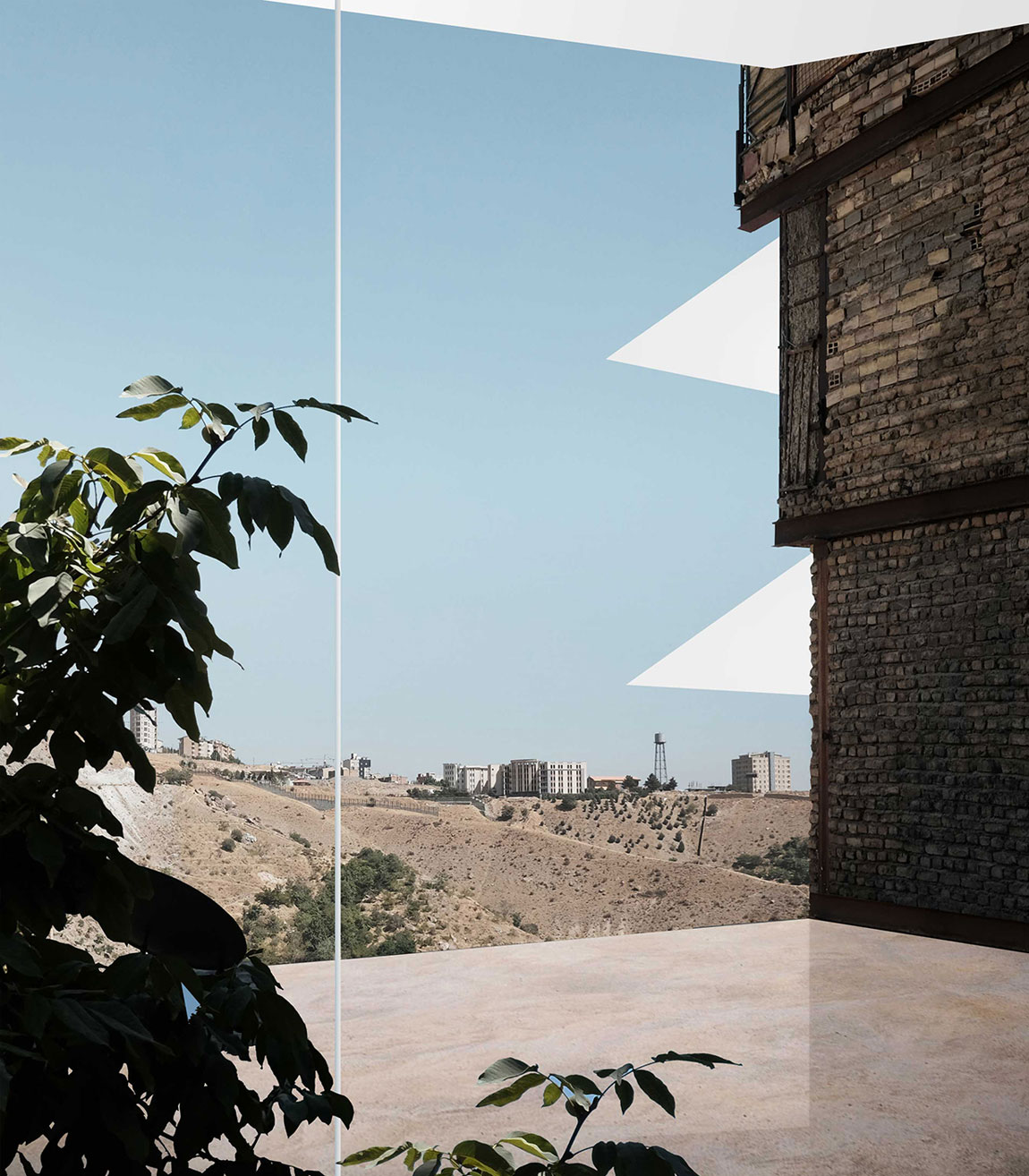 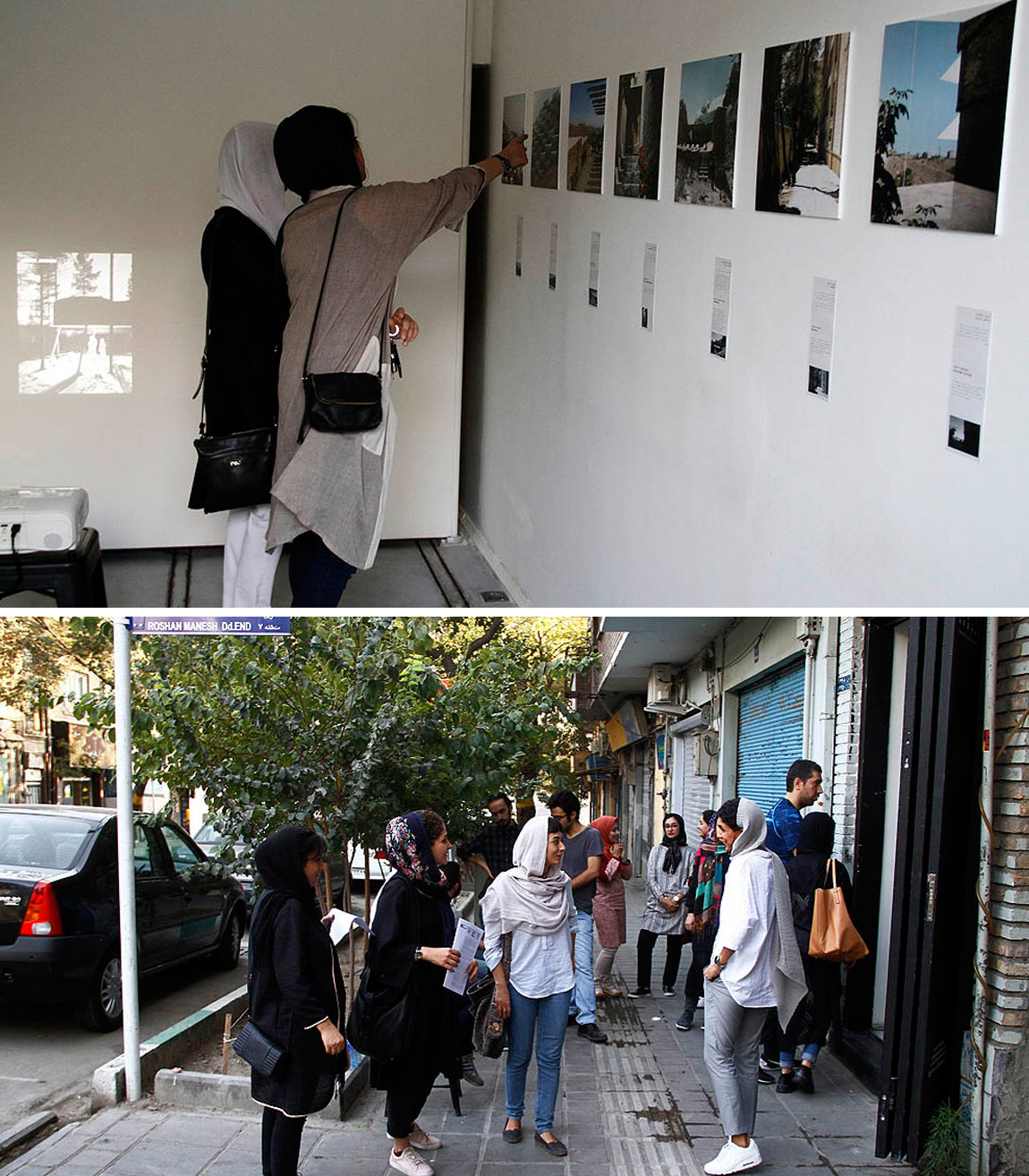 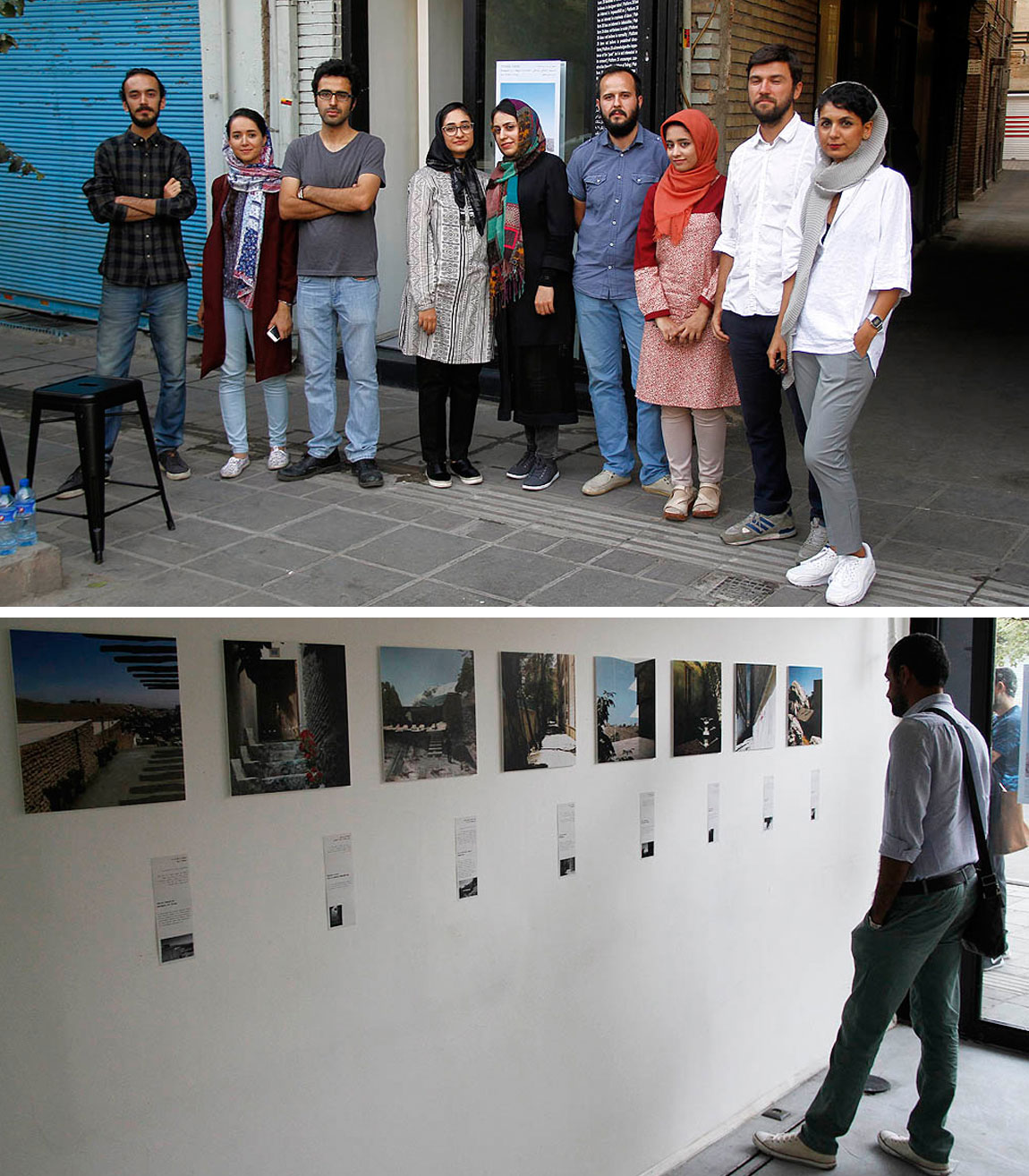