>MADE IN TEHRAN #01
>PROJECTING CINEMAS: Architectural possibilities for cultural infrastructure


In Platform 28, we often have seasonal programs that review distinguished projects or designers in four different categories: Architecture & Urbanism, Fine Art, Wearable Design and Product Design. What is shared among all categories is architectural language. In winter 2016 we started the “Made in Tehran” series, where we document our workshops and their outcomes. Our theme for winter 2016 was “Recycling Socialism”, a theme that expressed our interest in close examination of Eastern Bloc countries, the socio-political changes they underwent after the fall of communism, and the design solutions associated with their participation in the global market. Close study of such geopolitical situations could have enabled us to predict and envision the dawn of gradual socio-political changes in many underdeveloped countries, including Iran, that are opening up to the global market. Our 2016 winter program consisted of a chain of reviews on artists and designers such as: Miroslaw Balka, a Polish artist: Irina Dzhus, a Ukrainian fashion designer: and, Forest Megaphones by a group of interior architecture students from the Estonian Academy of Arts and the Tallinn Architecture Biennale (2013). These reviews were reinforced by a workshop that was instructed by one of the lead curators of the Biennale, Aet Ader from Estonia, as well as two participants, Pavle Stamenovic and Davor Eres, from Serbia.

In the Tallinn Biennale’s framework, the given era was limited from the 1960’s through the 1980’s, when unprecedented forms and urban dimensions appeared in the cityscape. “In the course of a massive production of space, glorious ideologies were poured into concrete moulds for a society that never came to be. Contemporary society lives in a world of individuality and customizability, but the awkward moulds were still there — in Tallinn, in Estonia, in Eastern and Central Europe, in Europe at large and all over the world” says Aet Ader. Following the same path, the accompanied workshop aimed to create proposals for some of the abandoned modernist moulds in Tehran. Out of all modernist architectural leftovers, we picked abandoned cinemas of downtown Tehran and focused on design proposals to project architectural possibilities for a public experience inside these spaces. Interaction with the space of the cinema itself would revive and affirm new possibilities for the new life of the old building. Platform 28, as a place of exposure and investigation, was active during the whole process of designing the new program, structuring and forming it for given cinema buildings. The outcome of the workshop was exhibited on three consecutive Fridays, and each Friday showed the development of the project from the previous exhibition.

Aet Ader is an active member of b210, an architecture office for sophisticated solutions: comprehensive environments, emotive space, functional logic, conceptual design — architecture as experience. The architects of b210 are a versatile collective who feel at home at any scale: public building, exhibition design, event organising, and private homes.

Davor Eres is an active member of Poligon, an architectural group that was founded in 2007 in Belgrade. The group’s interests are focused on the architectural possibility of a critical approach and action. Poligon acts through planning, design, self-initiated projects and publications. The group is striving to create an open platform for connecting and the exchange of knowledge in order to generate contemporary architectural approaches in Serbia.

Pavle Stamenovic graduated from Faculty of Architecture, Belgrade University (AFUB) in 2007. He is currently employed at AFUB as a teaching assistant. Pavle has participated in a number of international exhibitions, amongst which we can name the Architecture Biennale in Venice (2008), and Tallinn (2013). He has also been a guest editor of Swedish interdisciplinary magazine, STAD, in 2010. 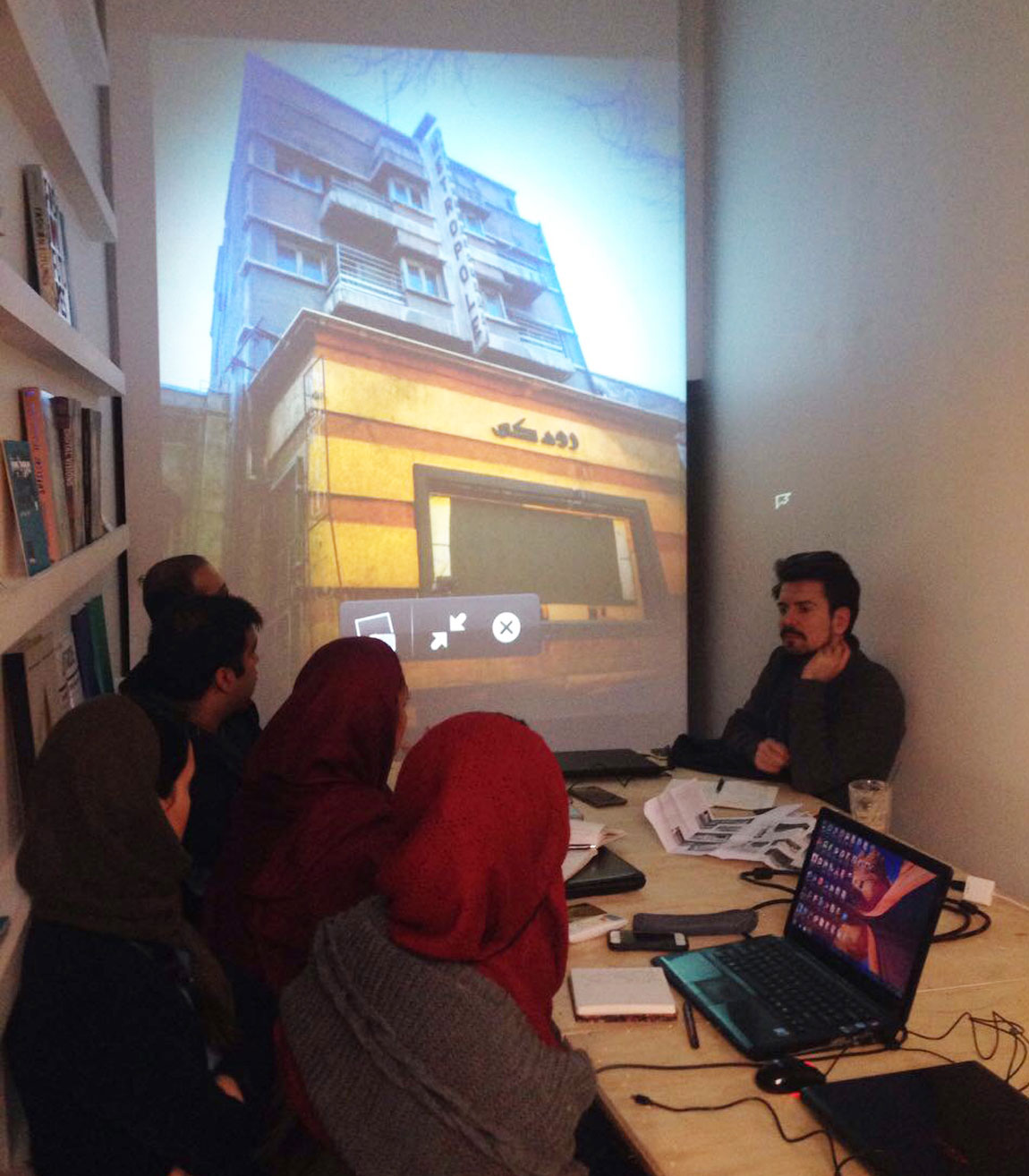 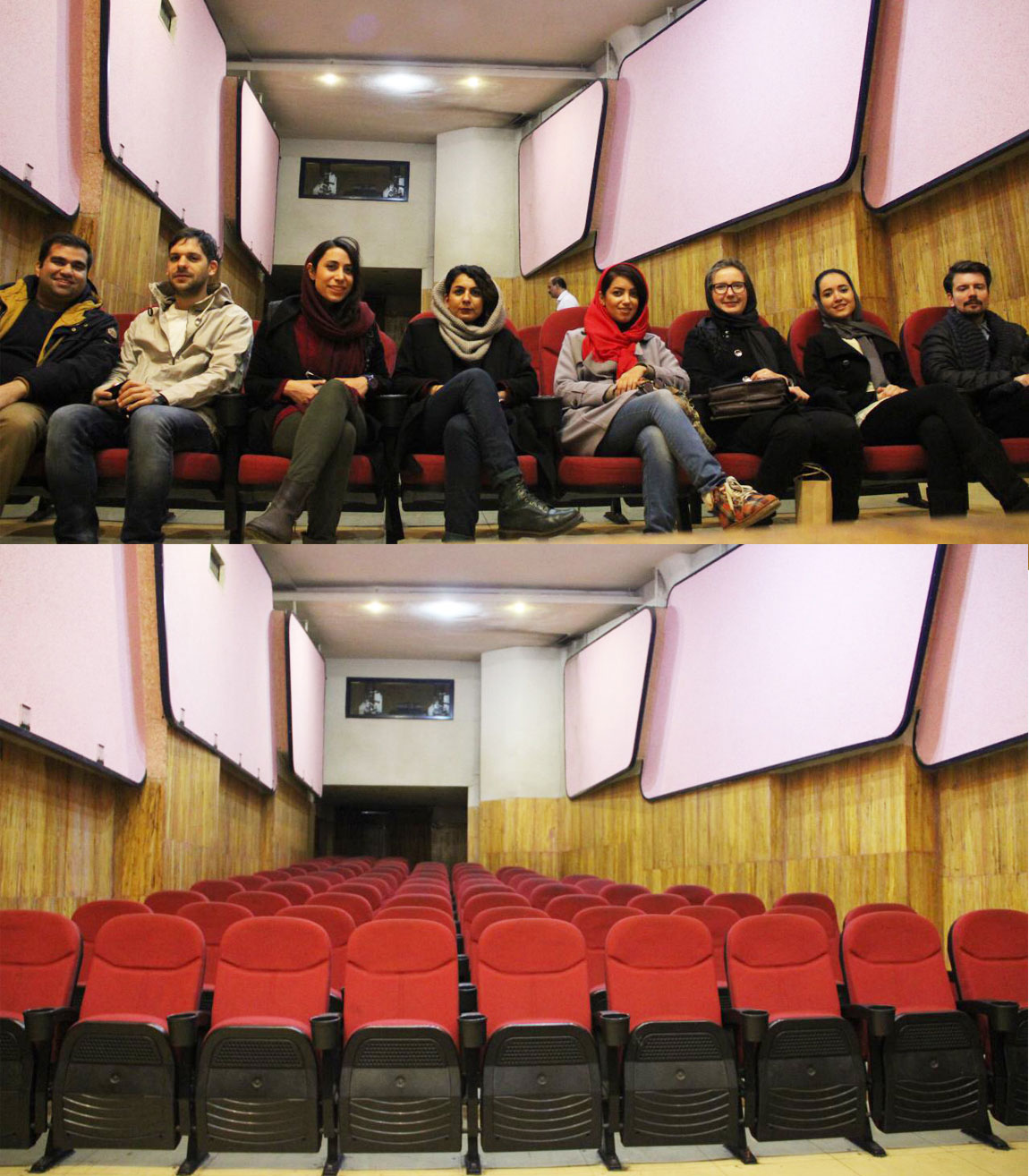 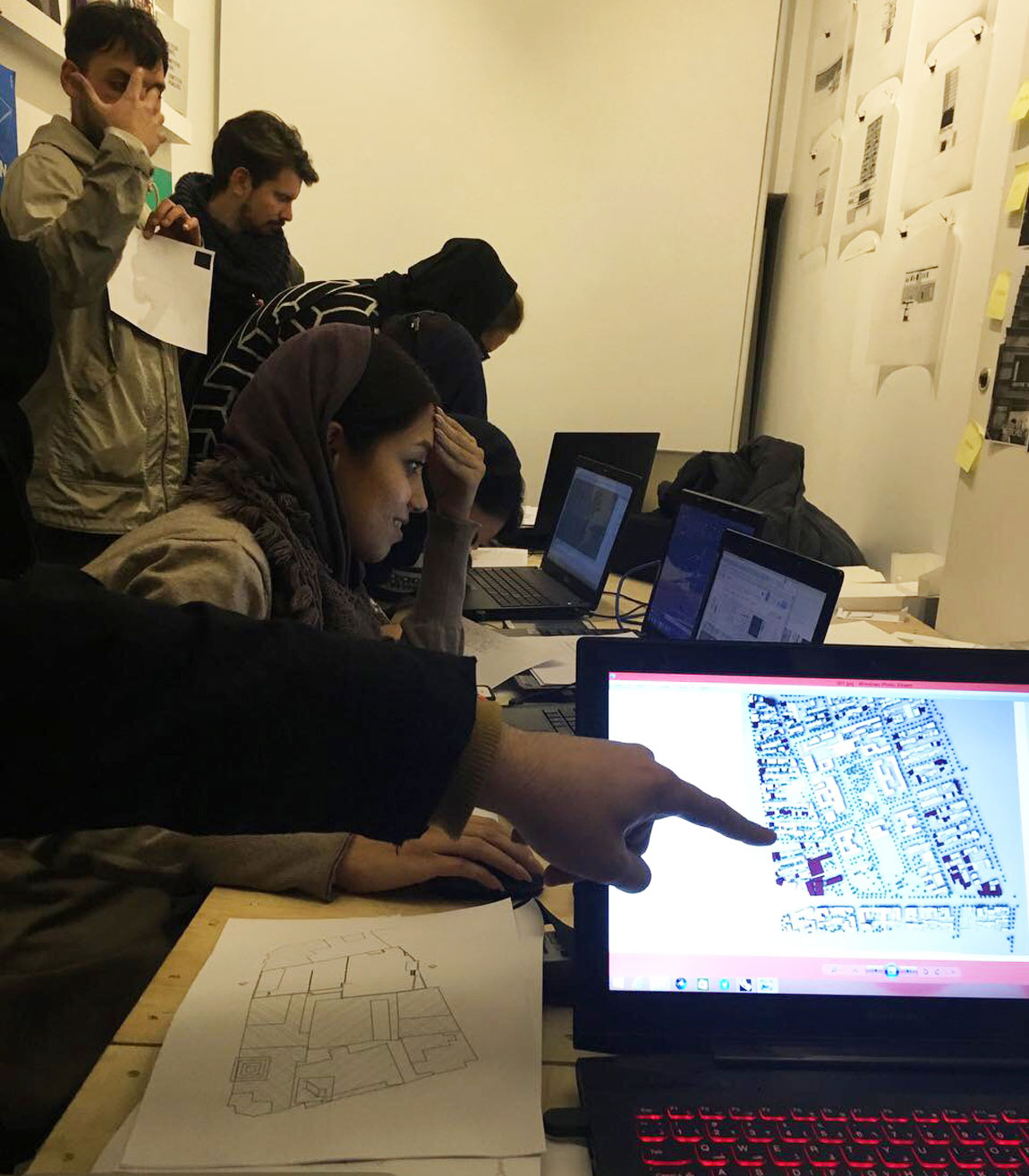 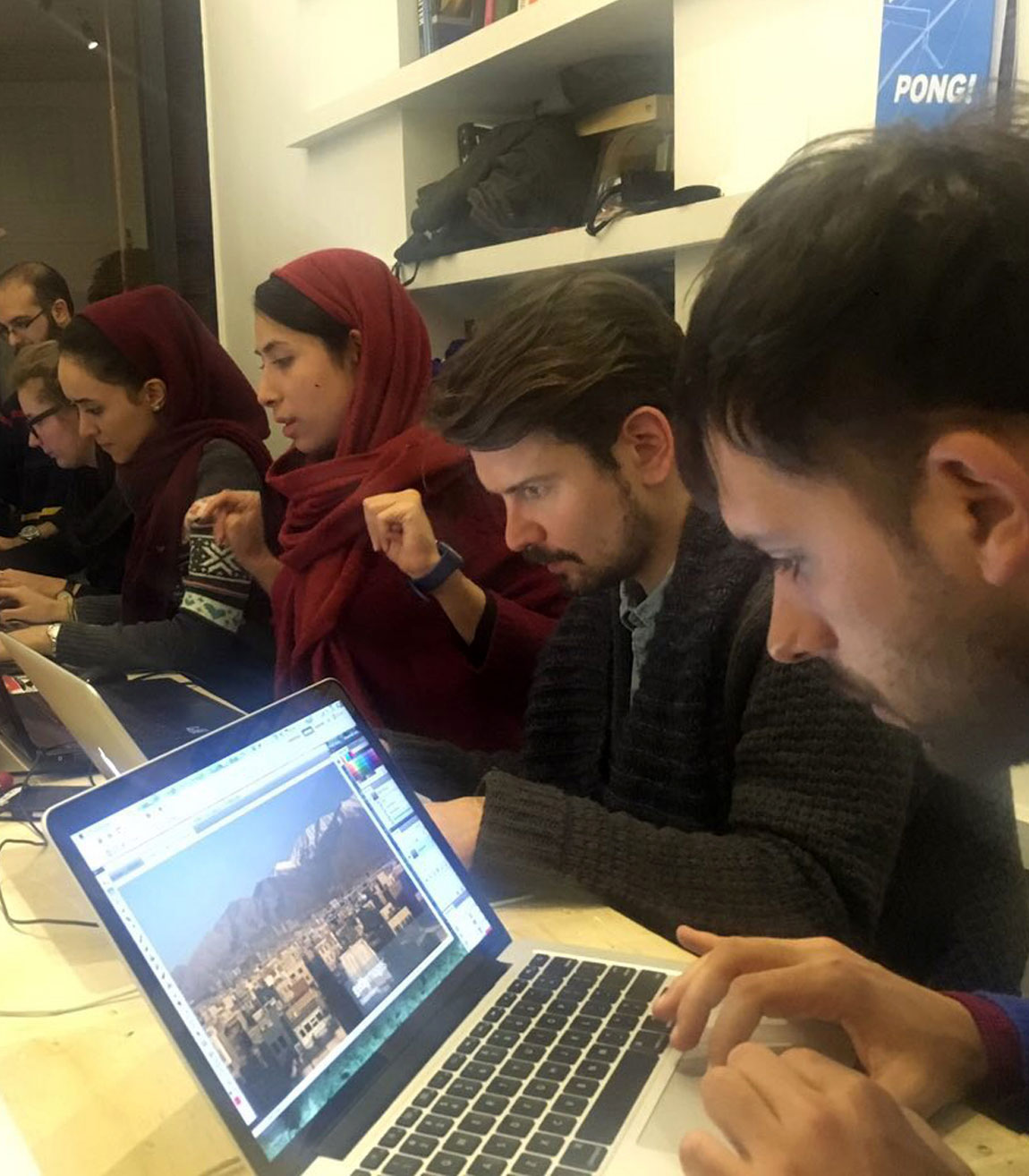 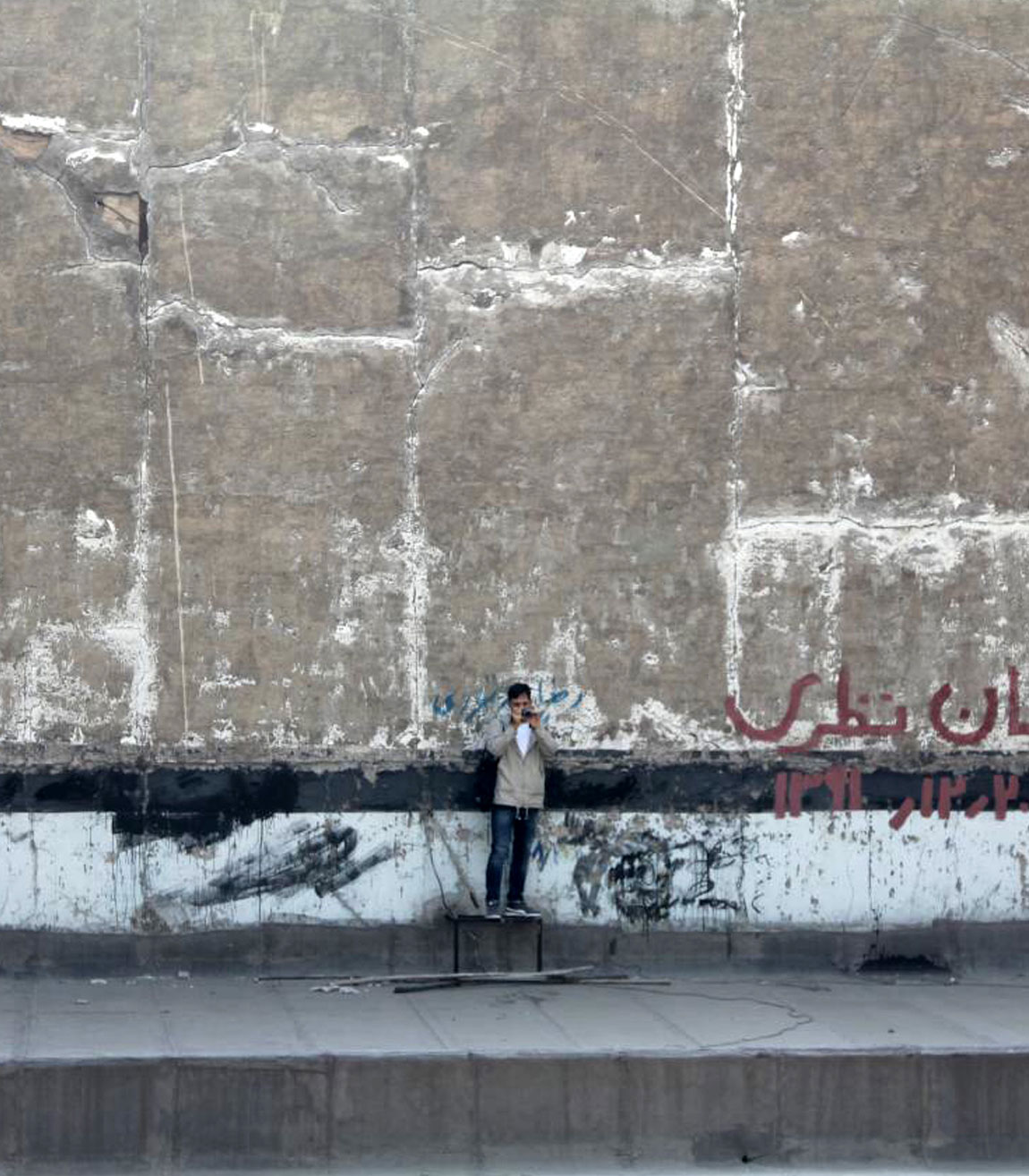 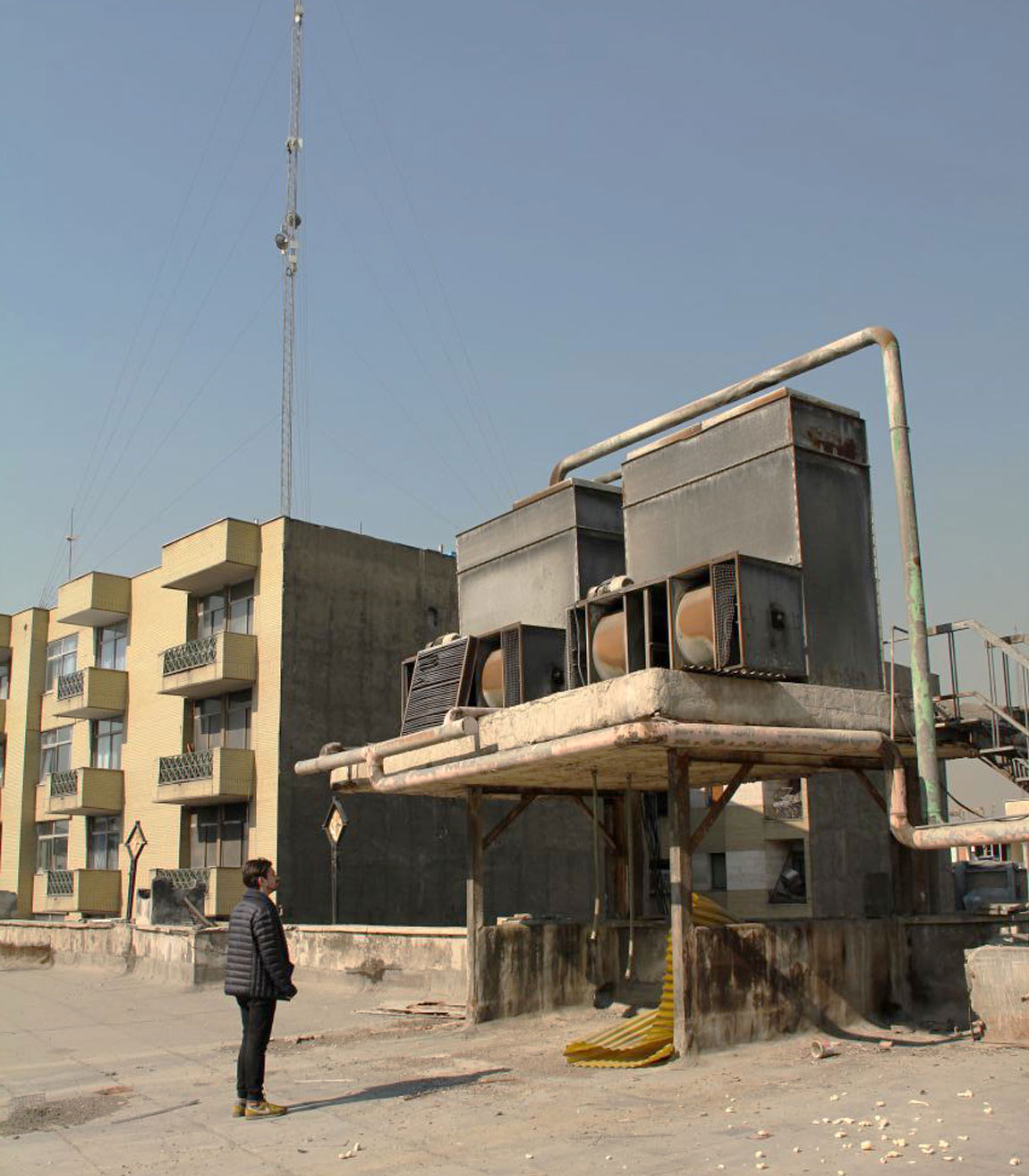 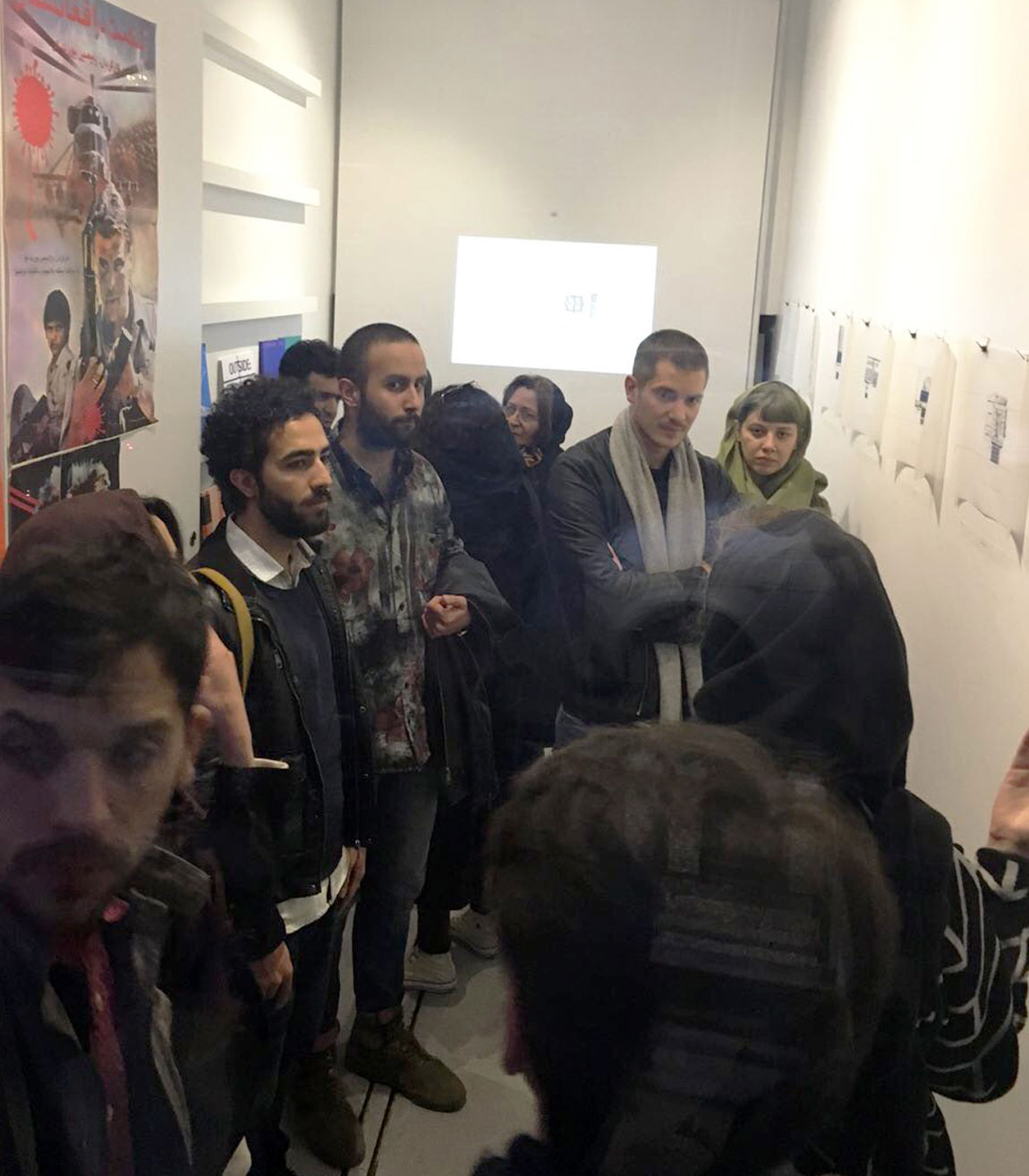 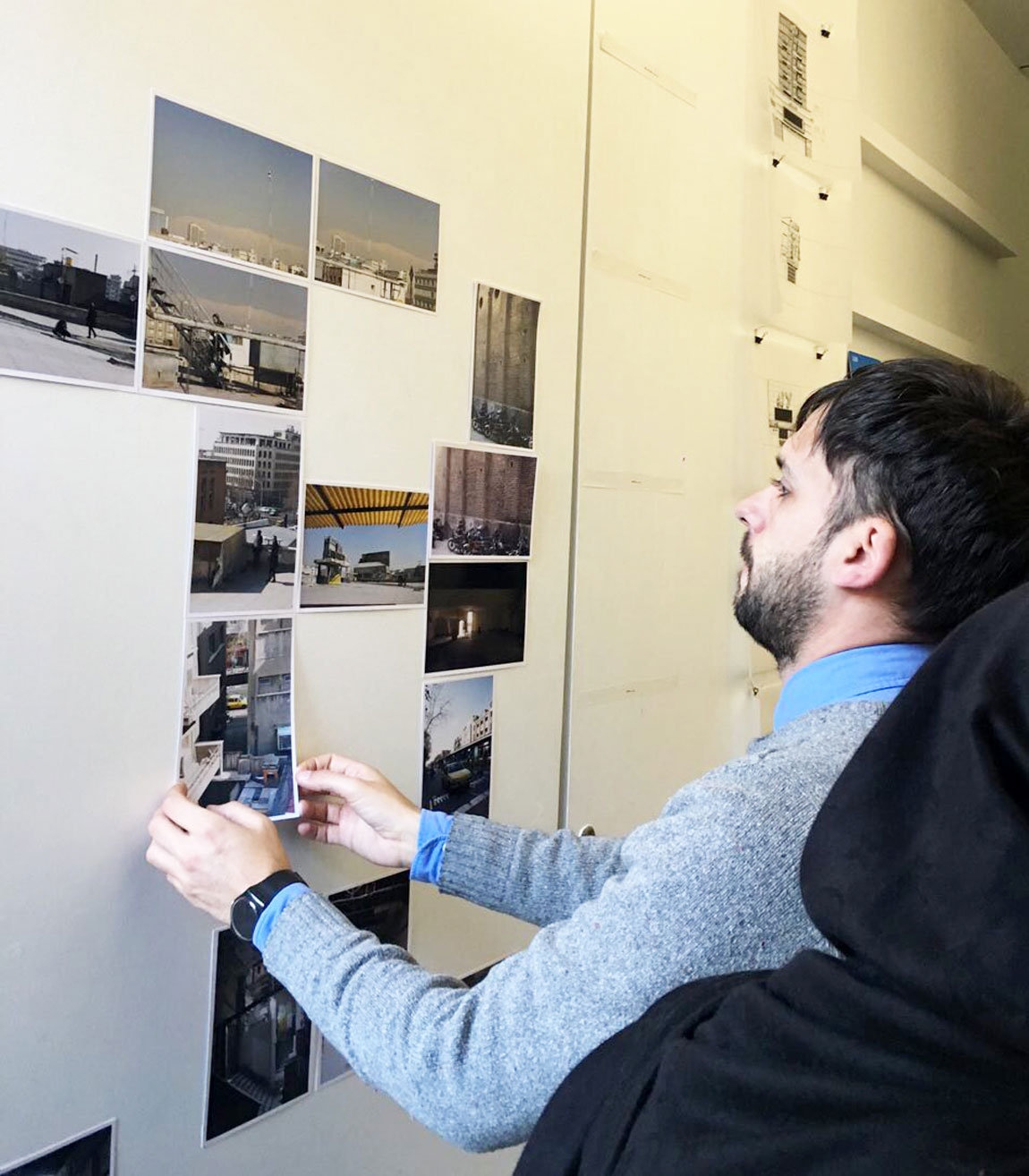 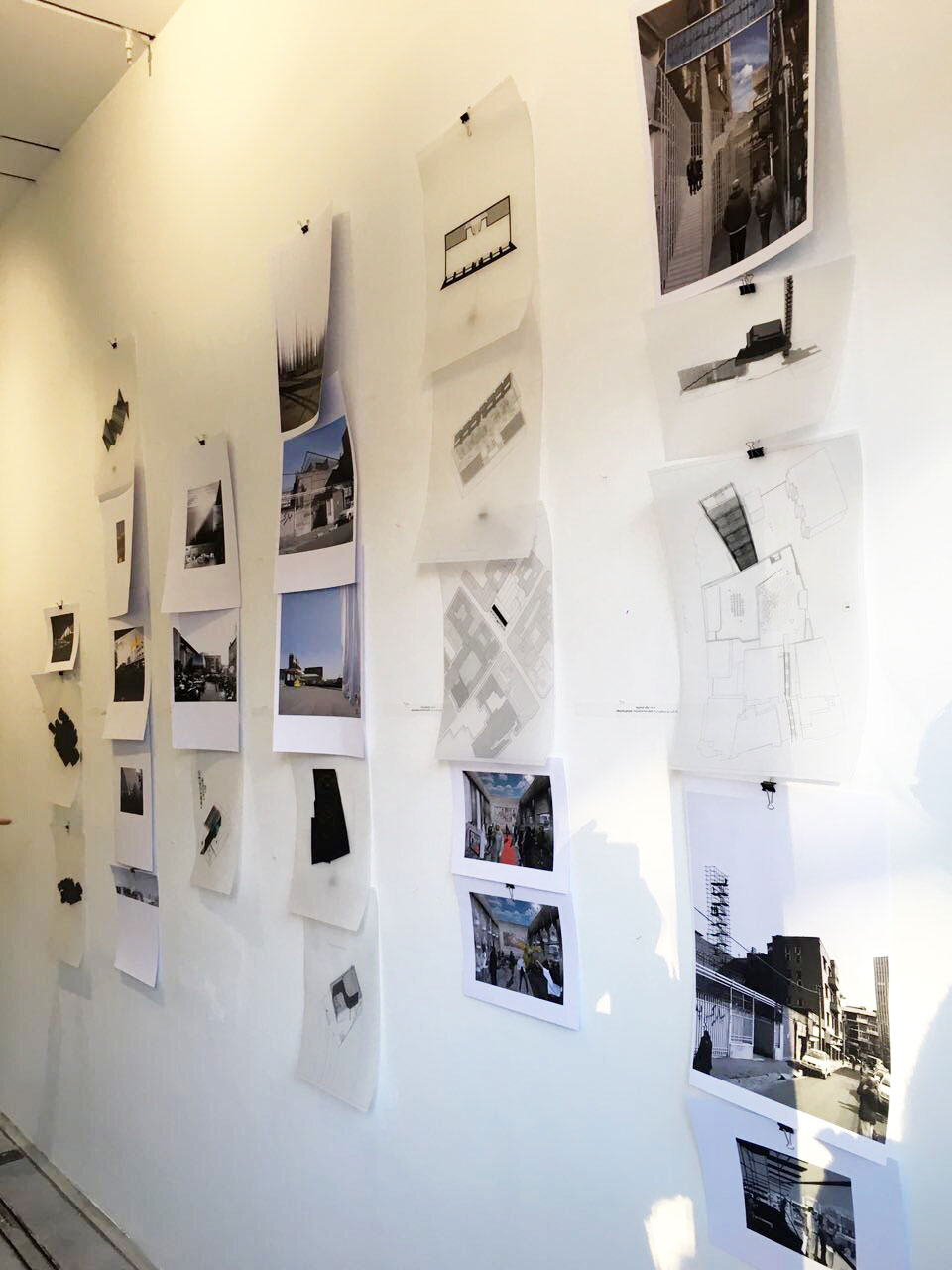 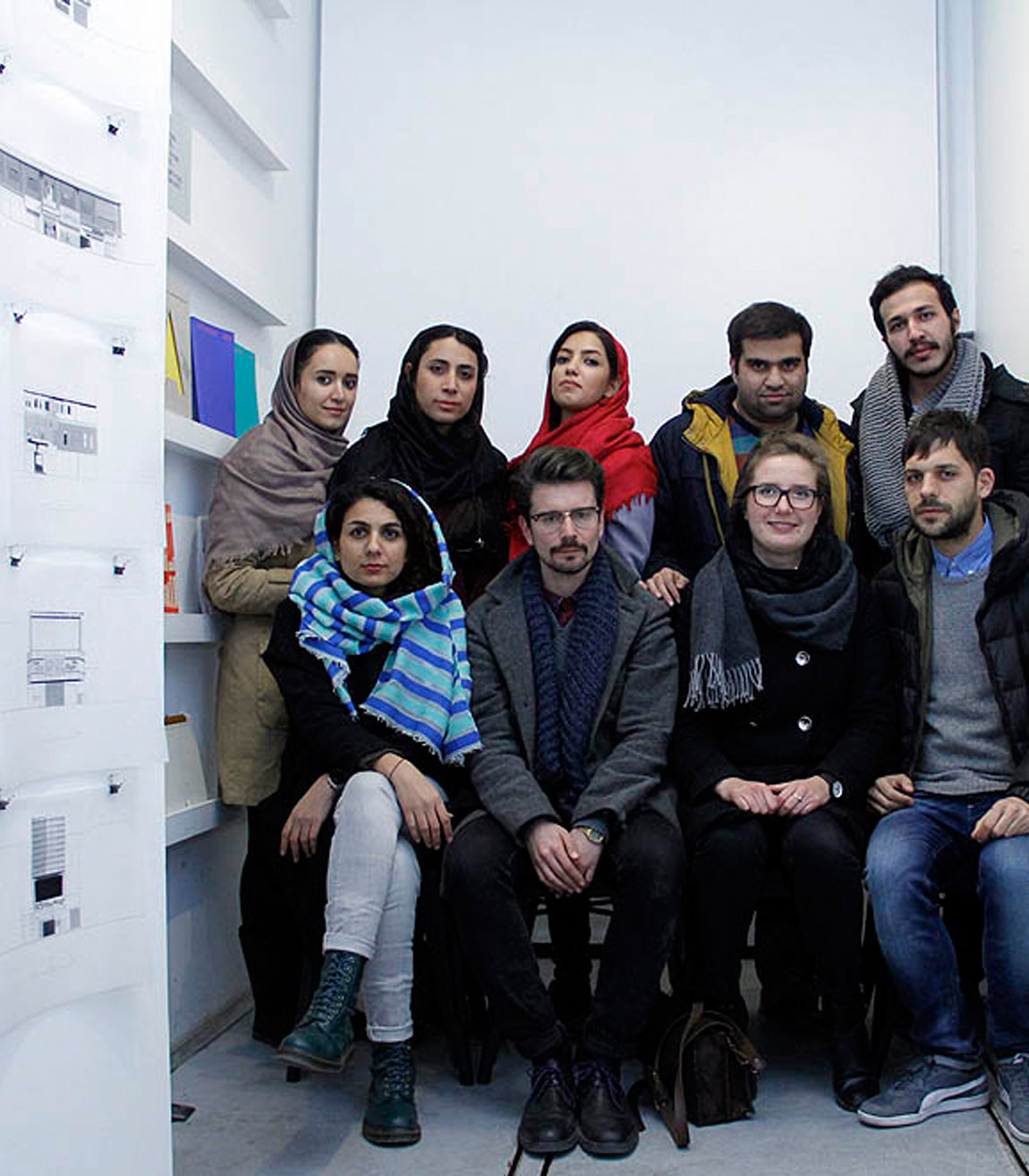 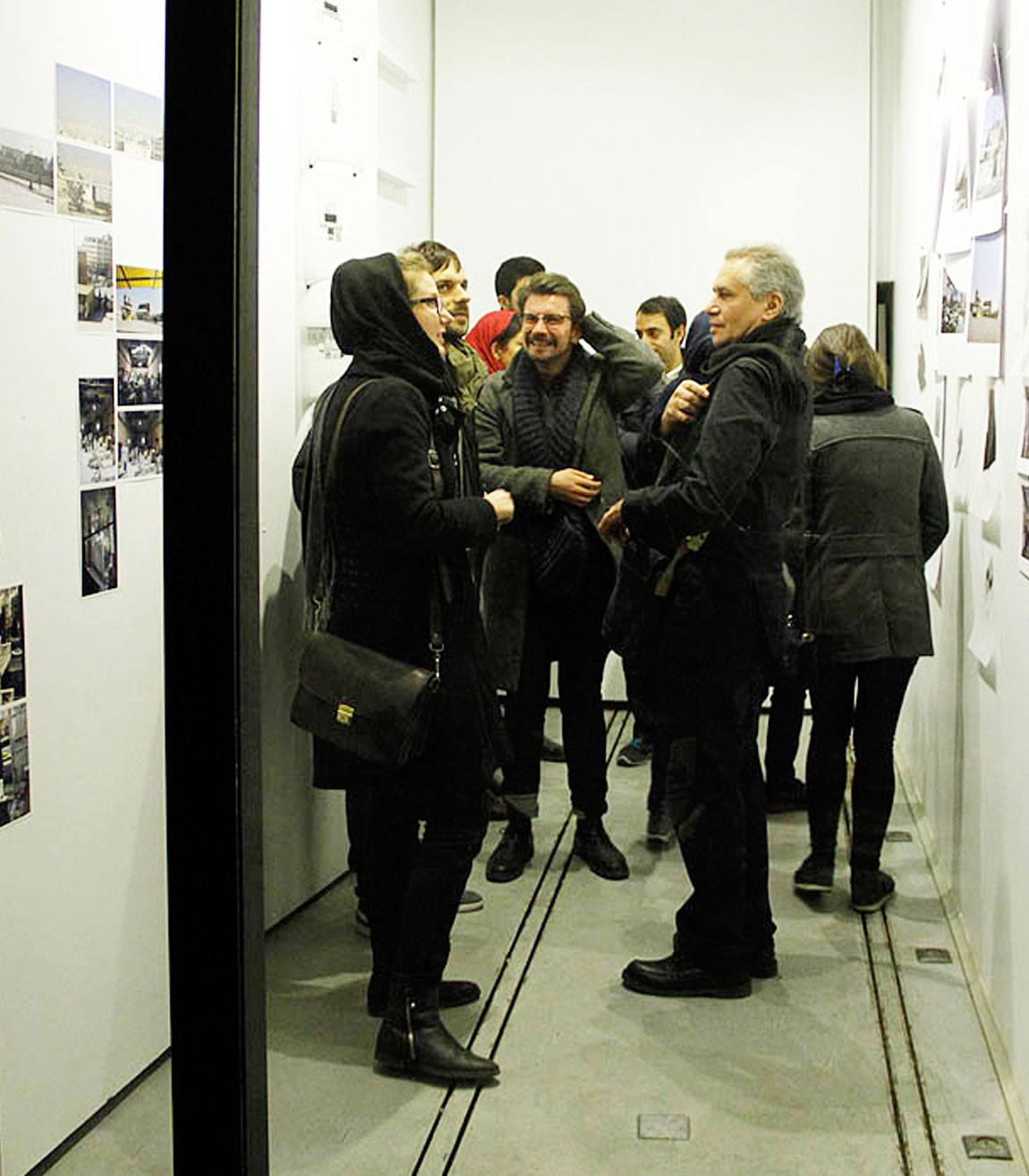 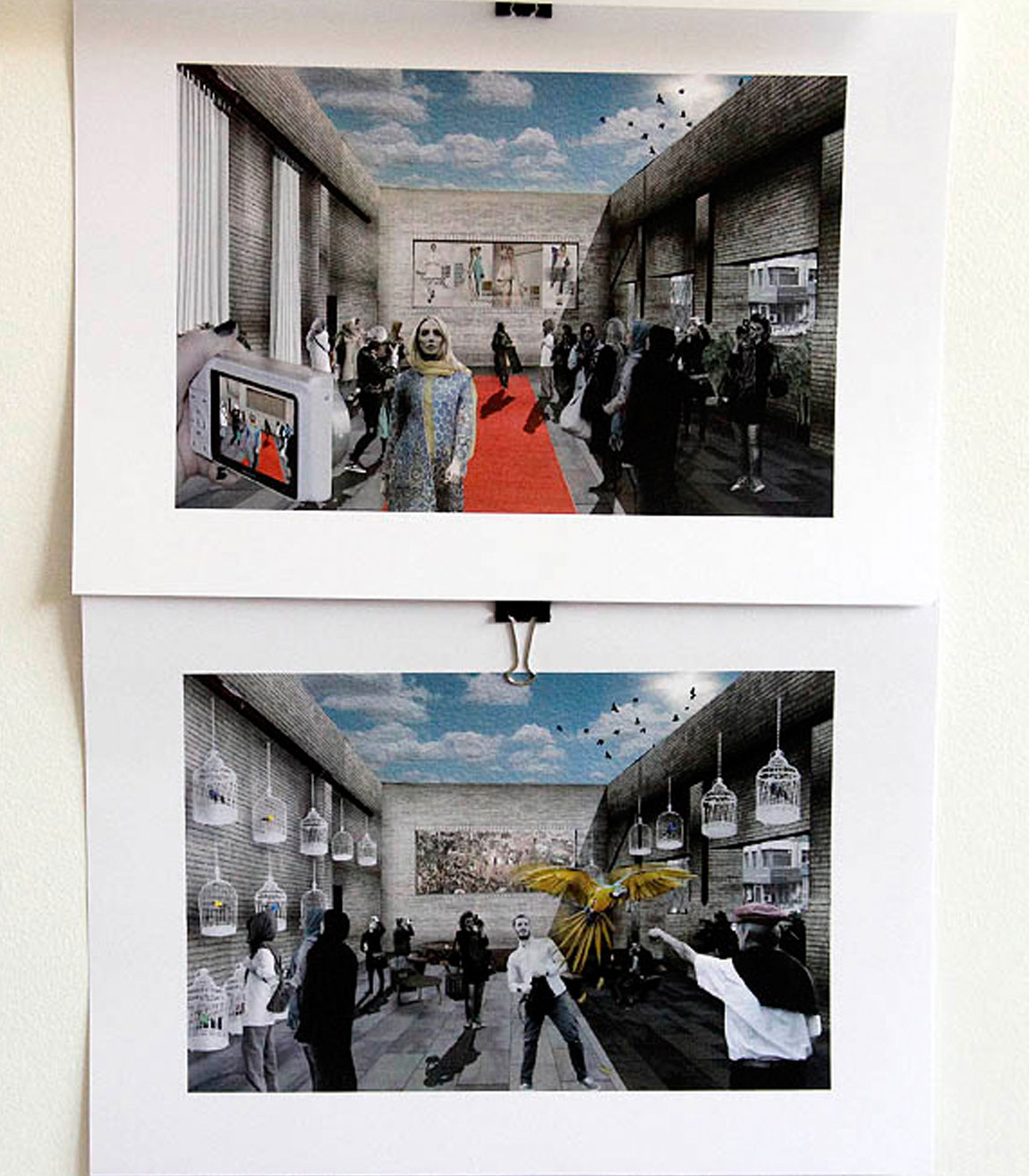 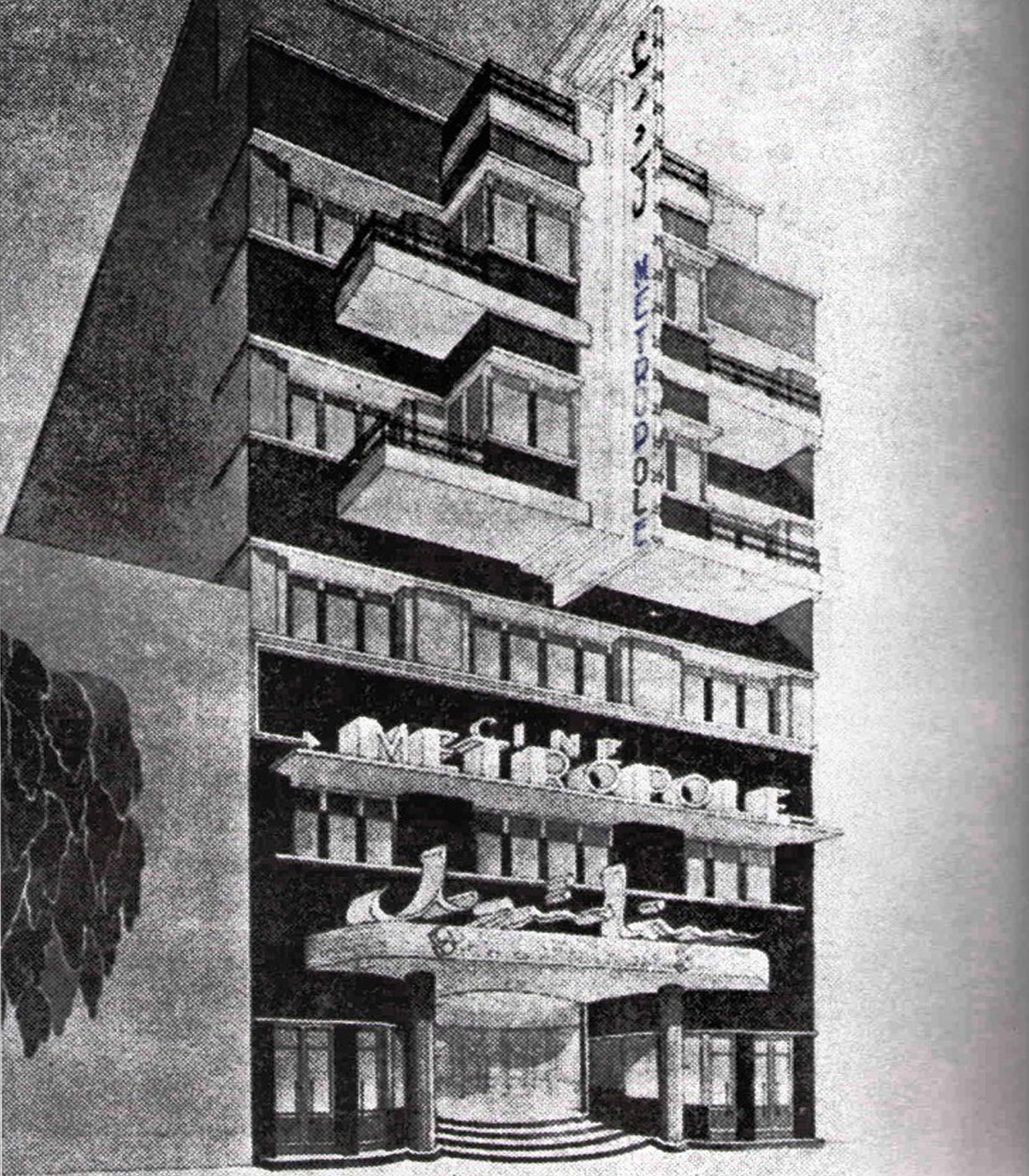