Urban environments and architectural spaces are getting “smarter” as they are collecting and then responding to the data which comes out of the life and acts of citizens. In fact, this connected network of people and information, supported by data clouds and further on data mining, provides infrastructure to prepare better services and make our cities better places.

In our previous workshop, we investigated this phenomenon, through an approach, influenced by the Disney-Pixar animation movie, Inside-Out, with focus on people’s feelings.

Our idea was to detect human feelings, say happiness, to measure it in a numeric way, for further analysis and applications. Happiness, sadness, anger, … were our ingredients in this experimental work. In this workshop we aimed to push it one step further and looked at some other human factors which are important for the life of happy and healthy citizens.

We were eager to collect and analyse data regarding people’s health as well as happiness. To ‘digitise’ health related factors, using different types of sensors and instruments which could be embedded into IoT devices. There are various ways that one can collect data in this field, our idea was through "games".

We aimed to design a complicated process of playing, interacting, discovering, hiding, acting and reacting, in order to engage people in activities for further observations. Through designing games embedded in architectural and urban spaces, we wanted to increase the engagement of people in data-collecting processes that eventually would provide analysed data for their own good.

One more time, Tehran Inside-out [2], tried to use the most recent technologies and network systems to promote a better public life. 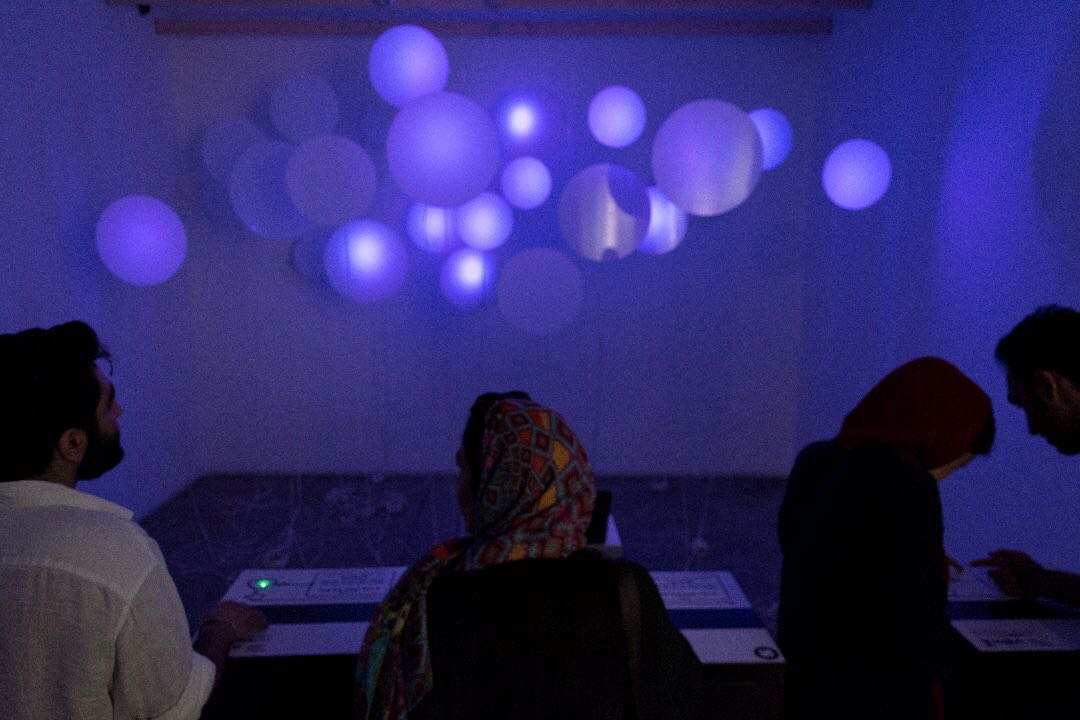 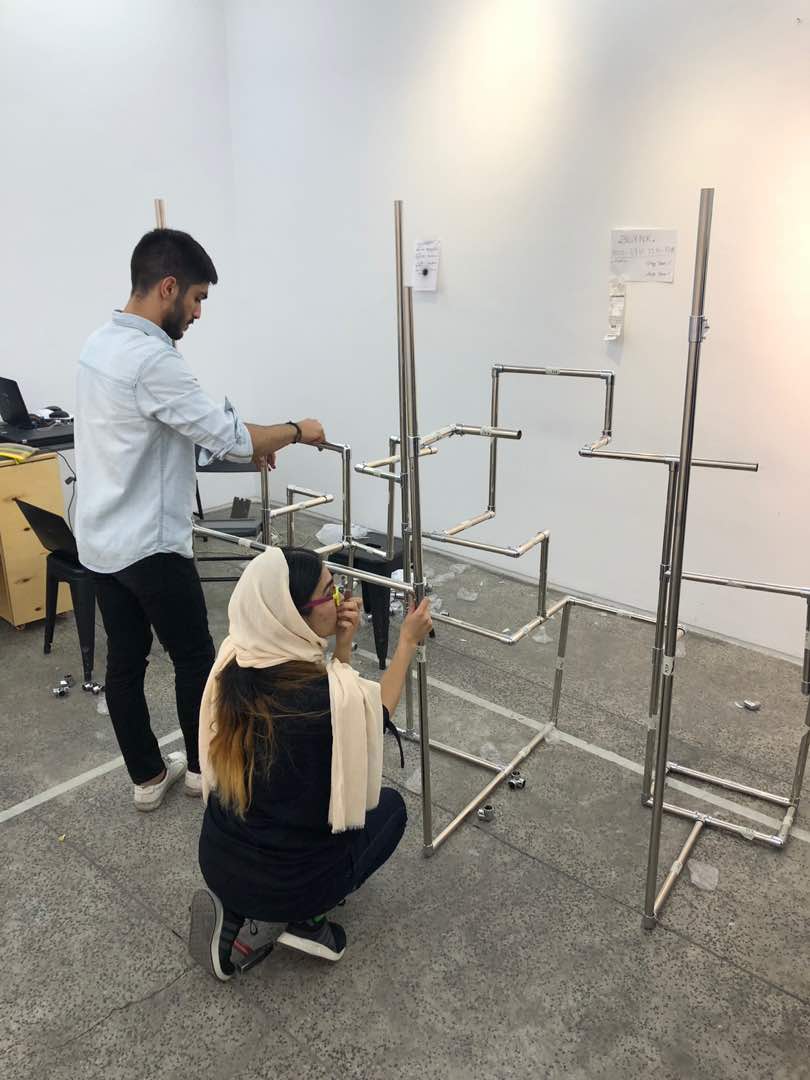 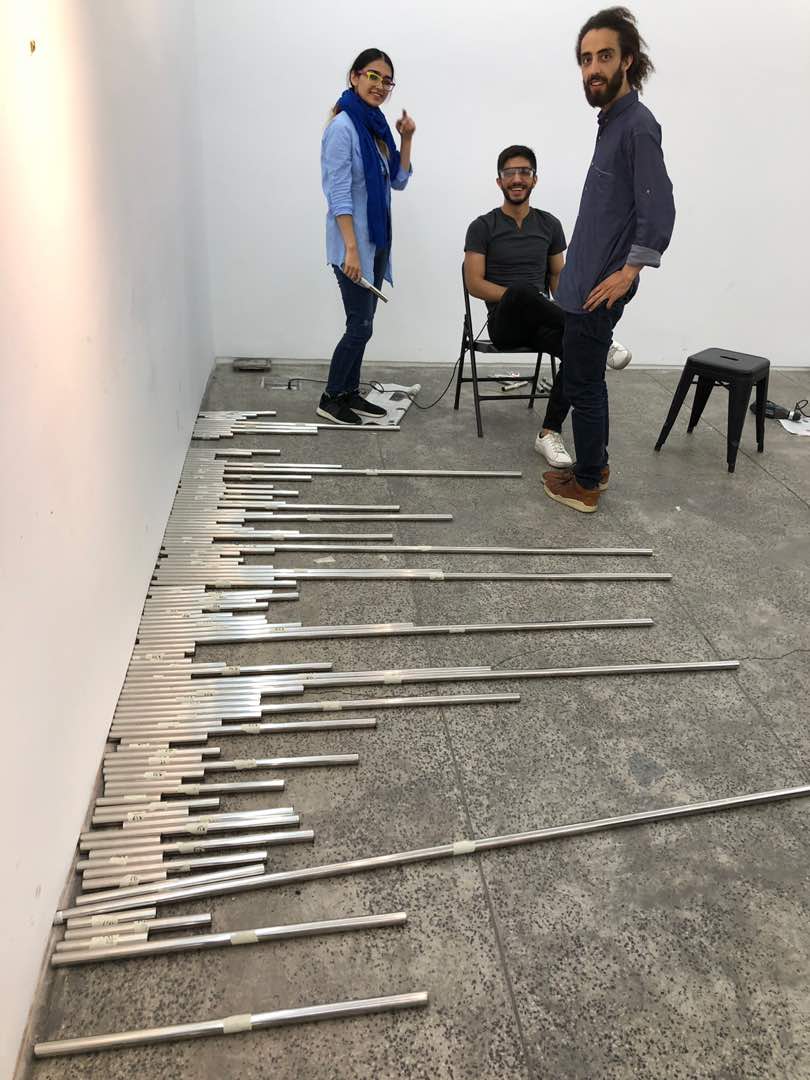 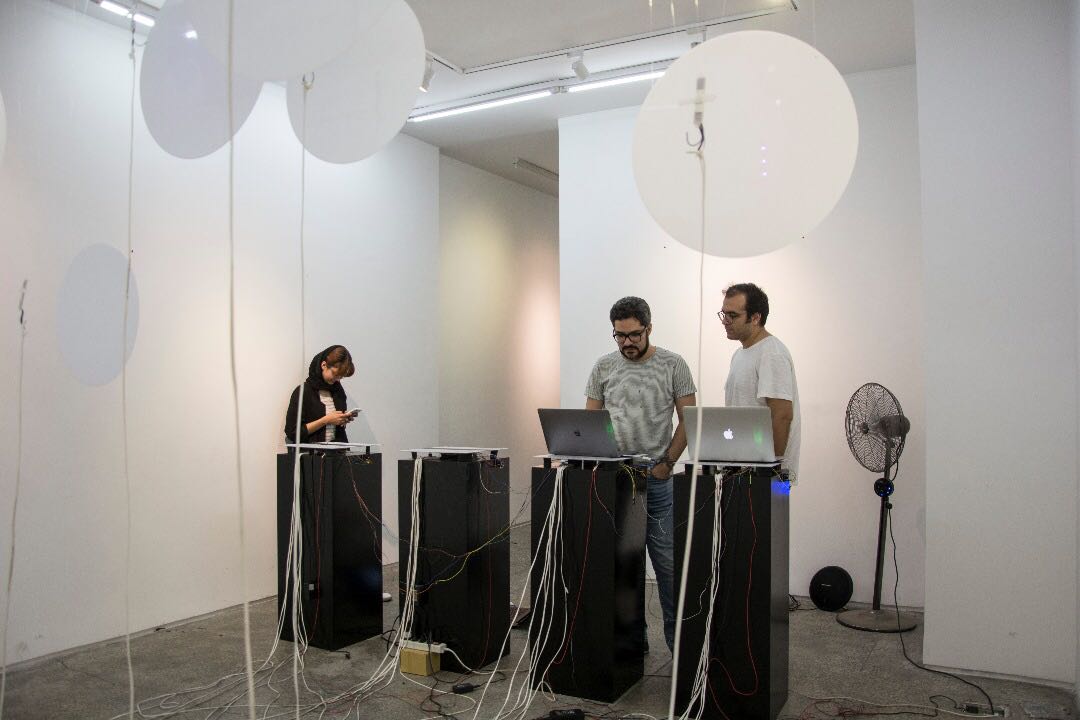 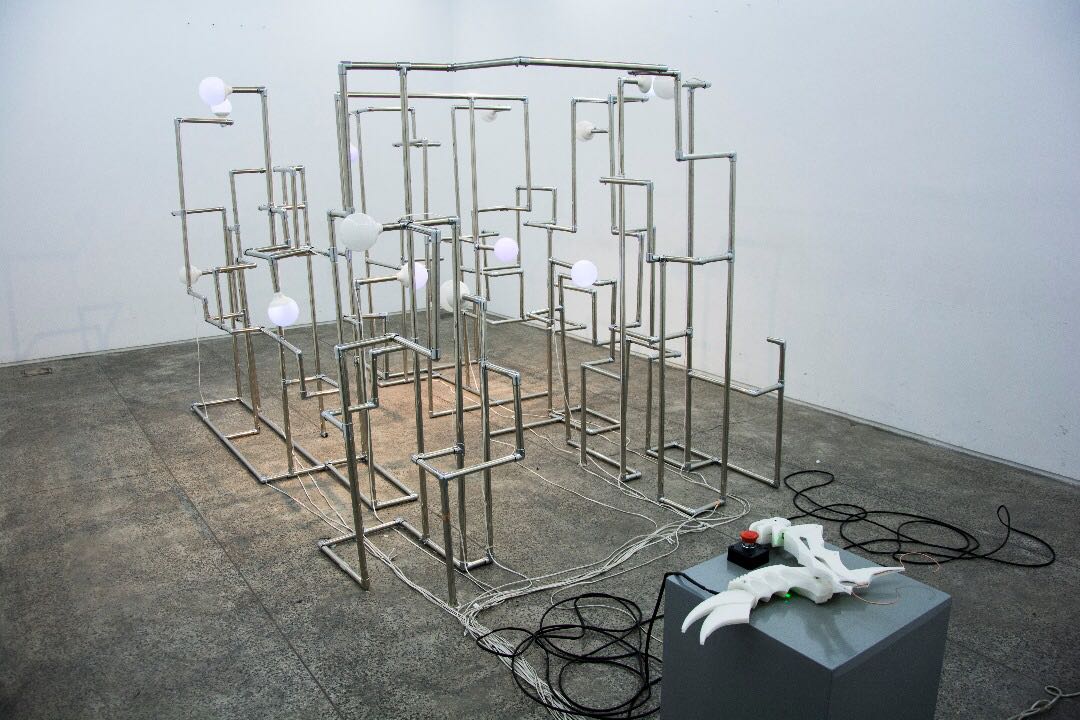 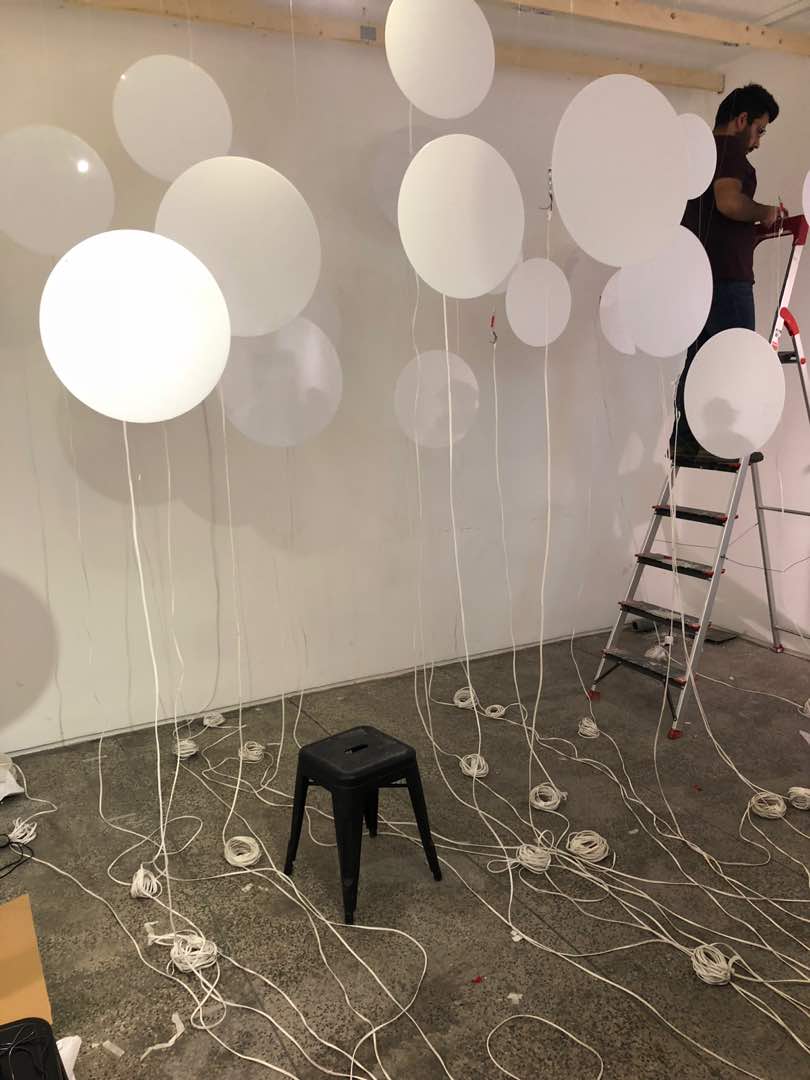 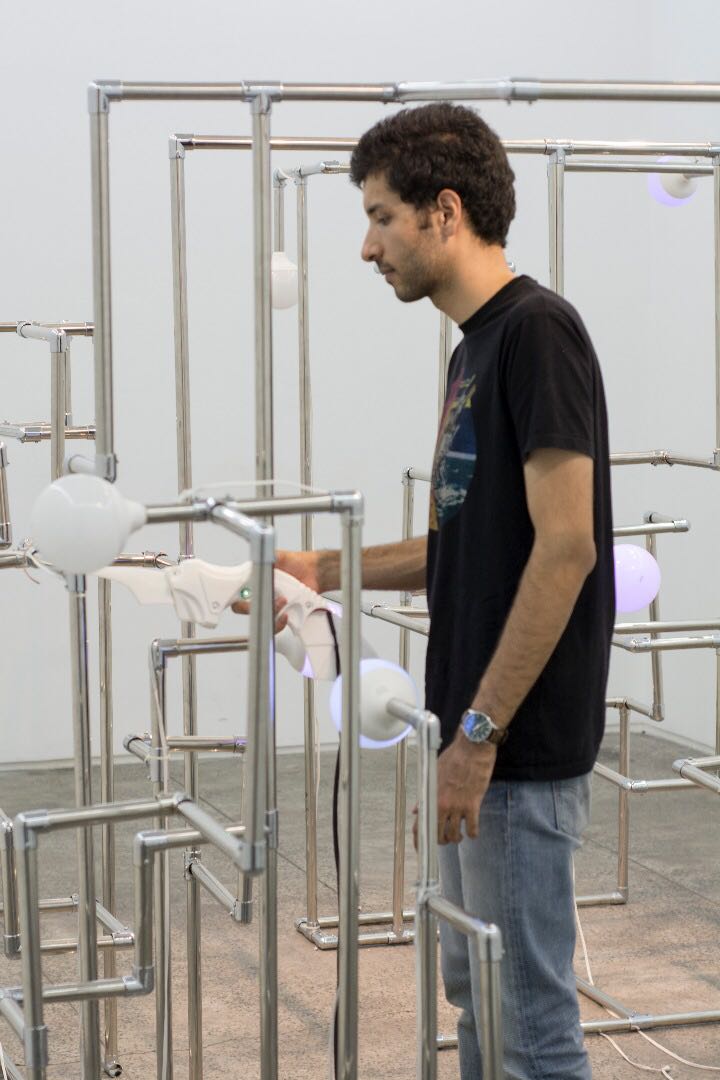 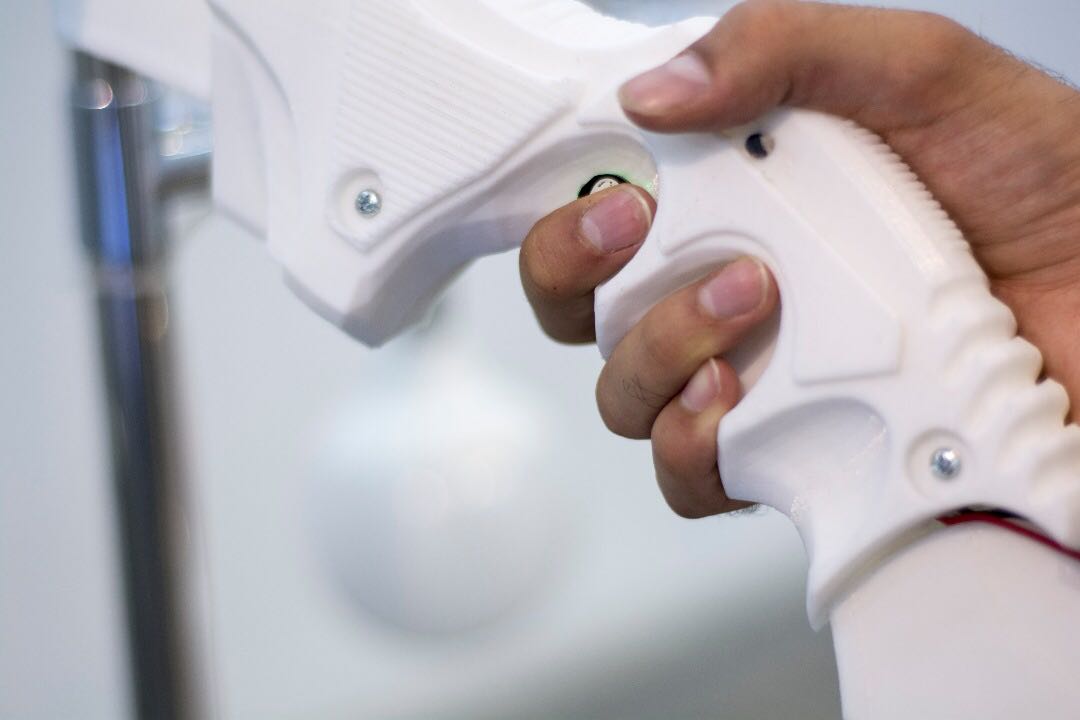 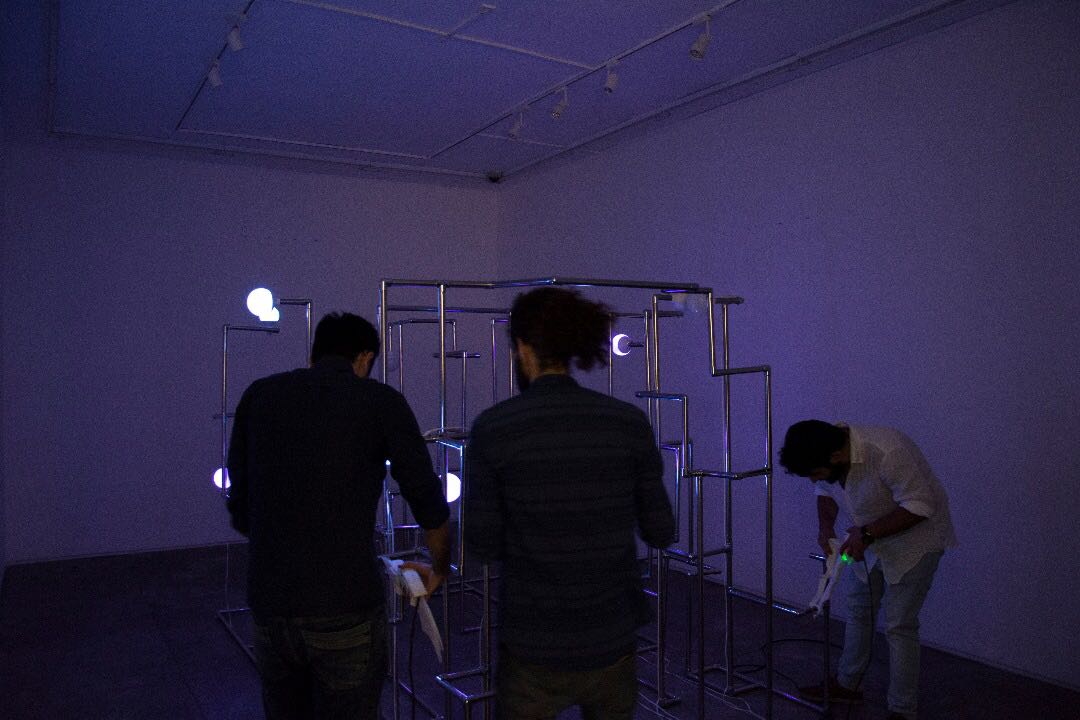 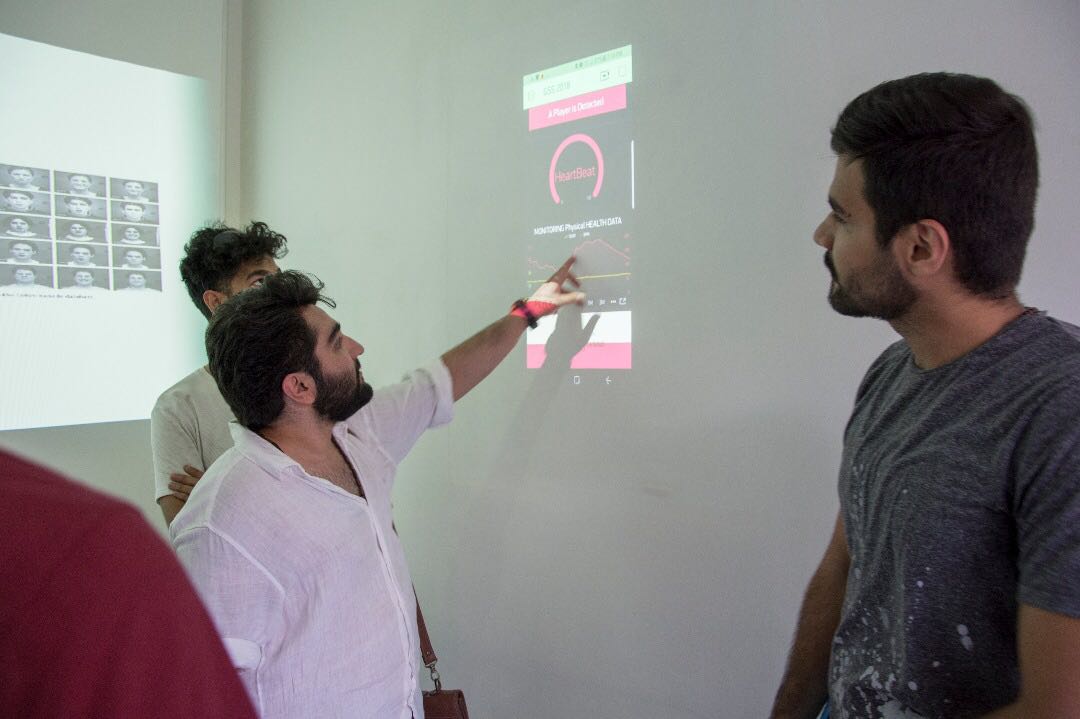 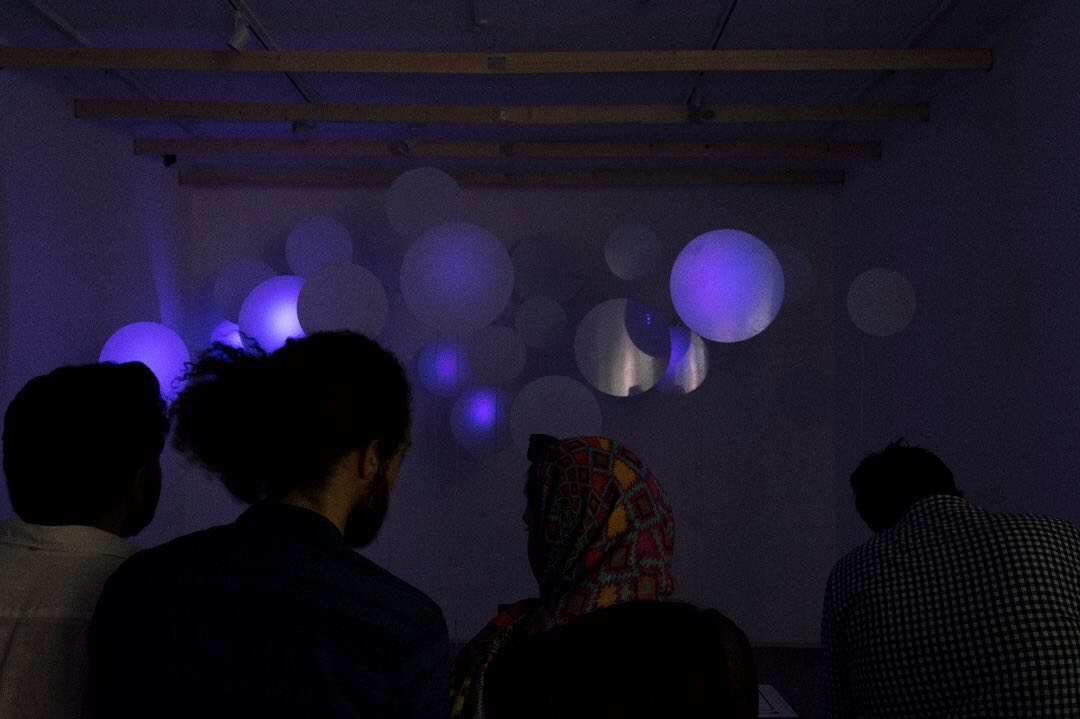 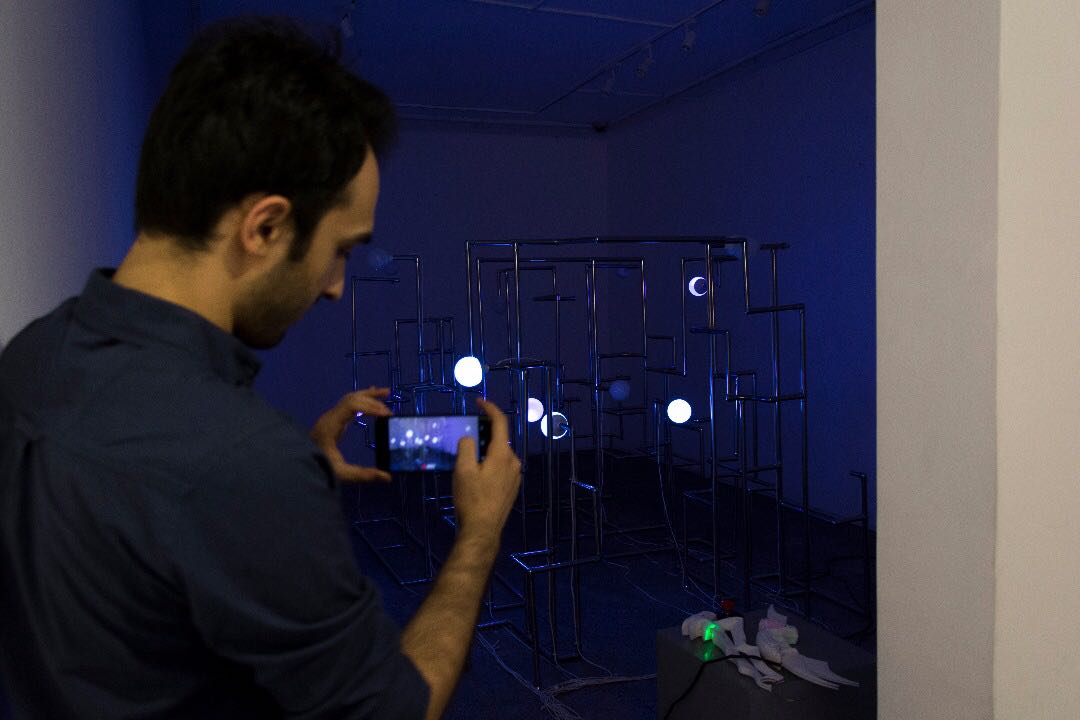