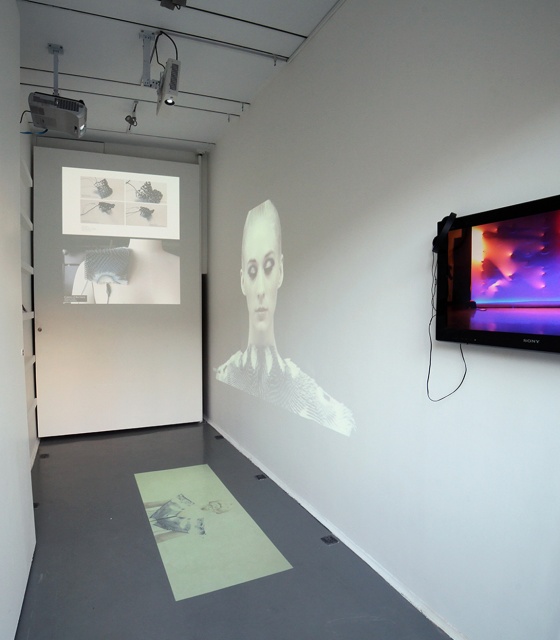 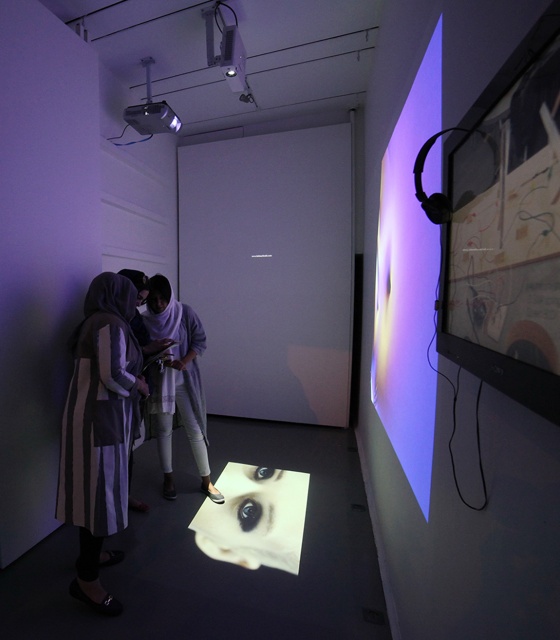 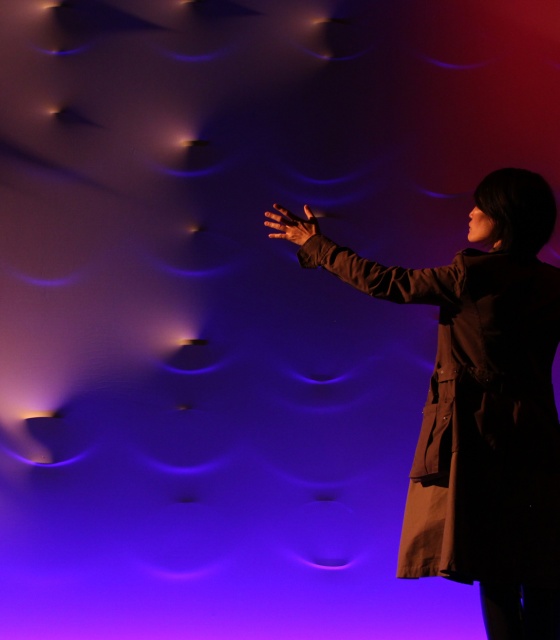 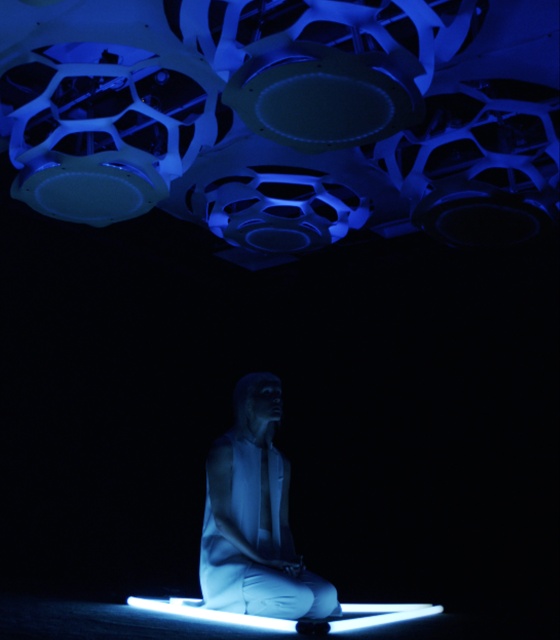 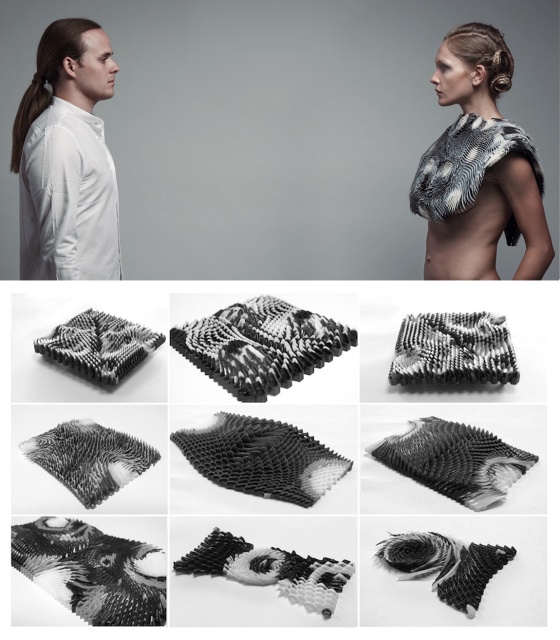 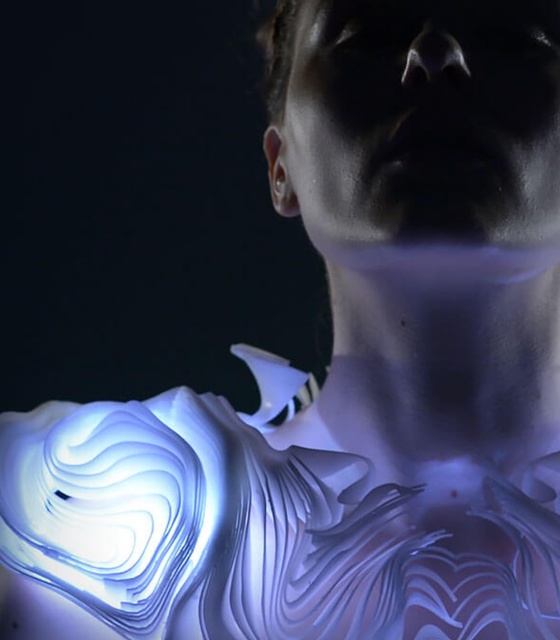 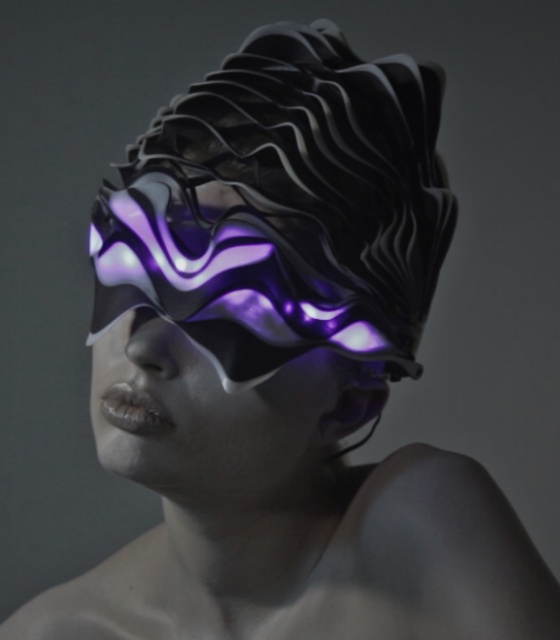 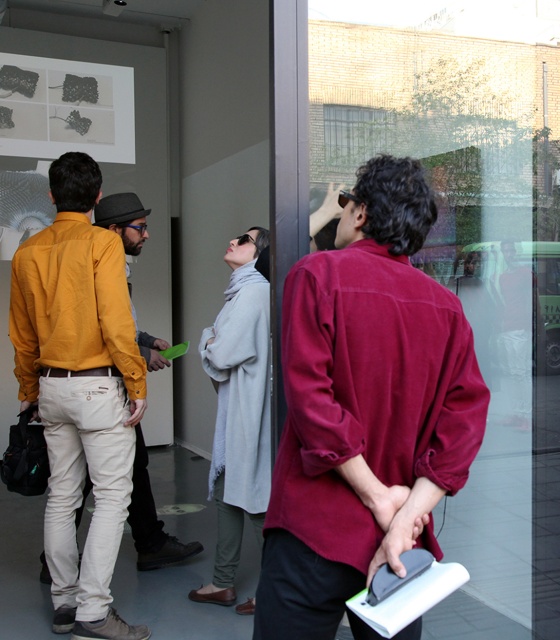 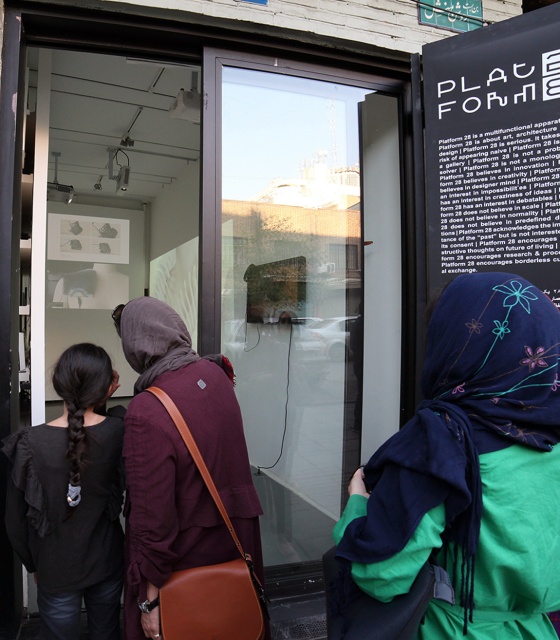 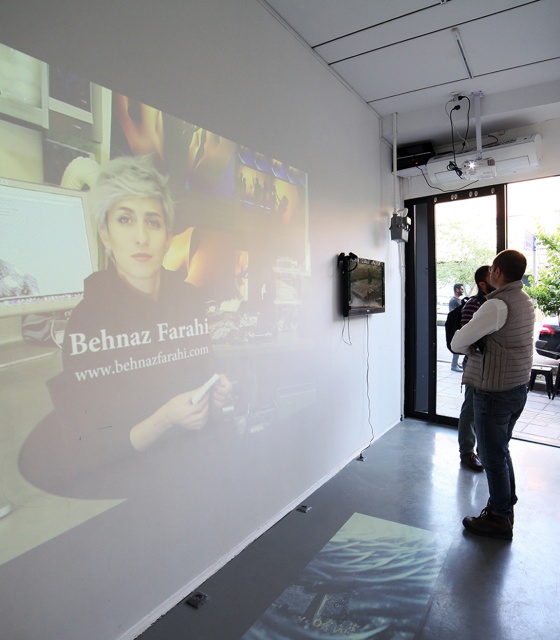 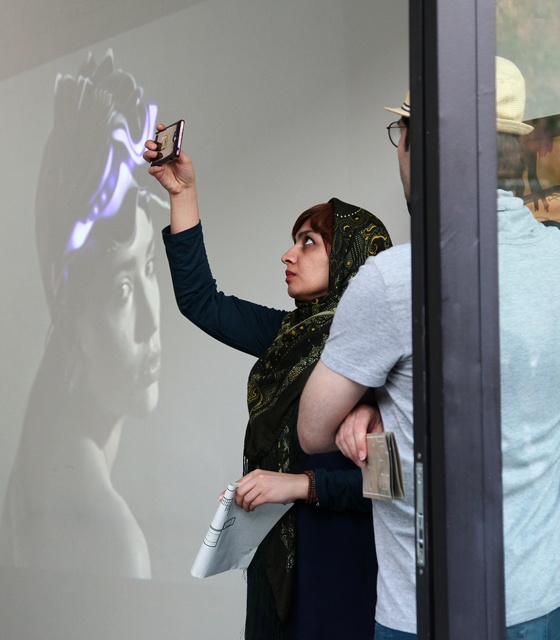 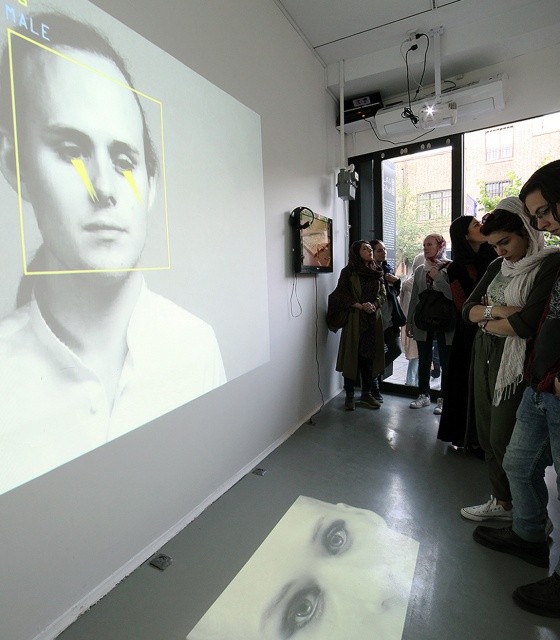 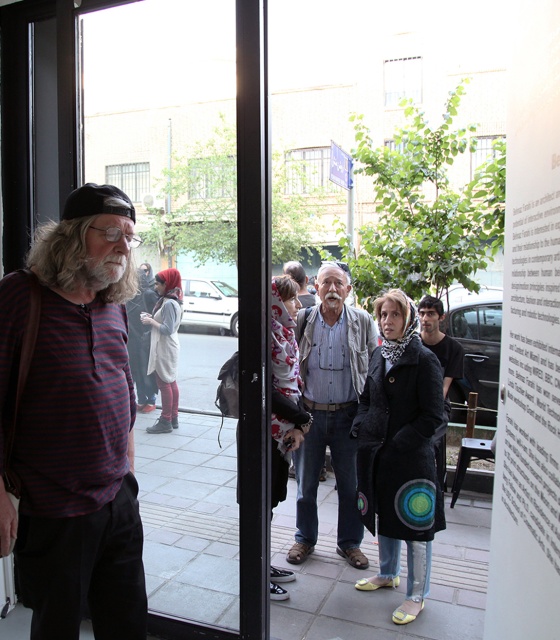 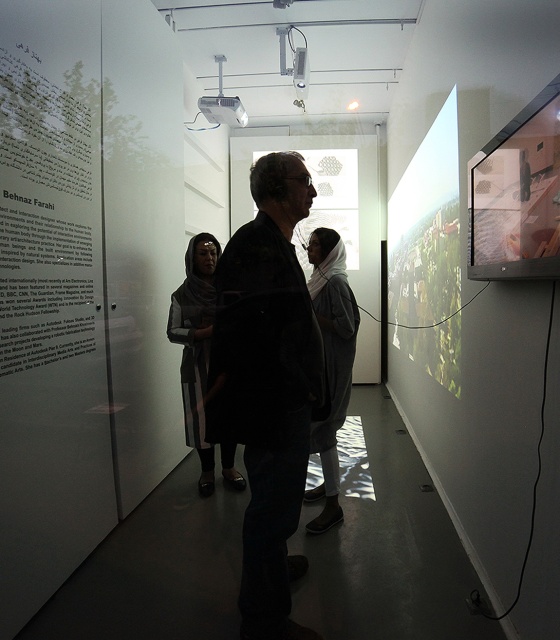 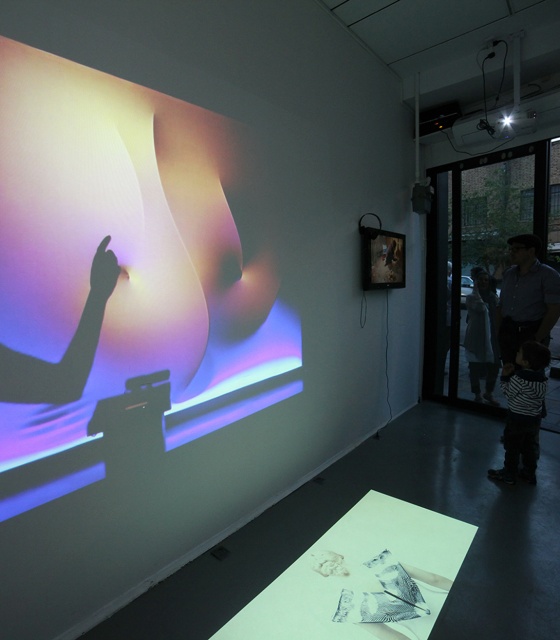 Her work has been exhibited internationally (most recently at Ars Electronica, Linz and Context Art Miami) and has been featured in several magazines and online websites including WIRED, BBC, CNN, The Guardian, Frame Magazine, and many more. Behnaz Farahi has won several awards including Innovation By Design Linda Tischler Award , World Technology Award (WTN) and is the recipient of the Madworkshop Grant and the Rock Hudson Fellowship.

Farahi has worked with leading firms such as Autodesk, Fuksas Studio, and 3DSystems / will-i-am. She has also collaborated with Professor Behrokh Khoshnevis on two NASA funded research projects developing a robotic fabrication technology to 3D print structures on the Moon and Mars.

She has been an Artist in Residence at Autodesk Pier 9. Currently she is an Annenberg Fellow and PhD candidate in Interdisciplinary Media Arts and Practice at the USC School of Cinematic Arts. She has a Bachelor’s and two Masters degrees in Architecture.