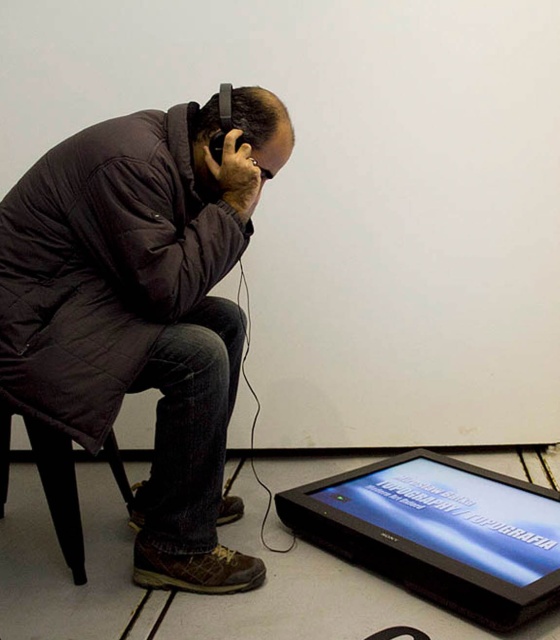 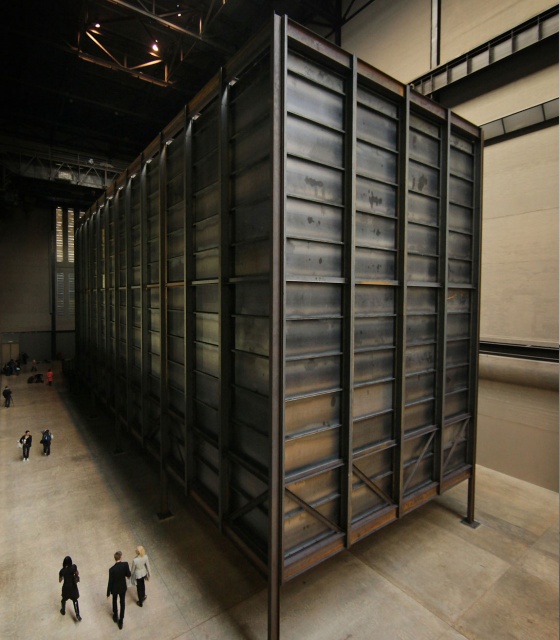 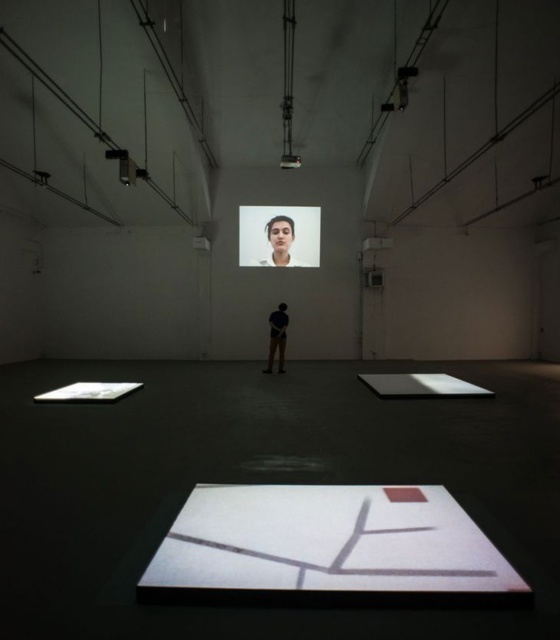 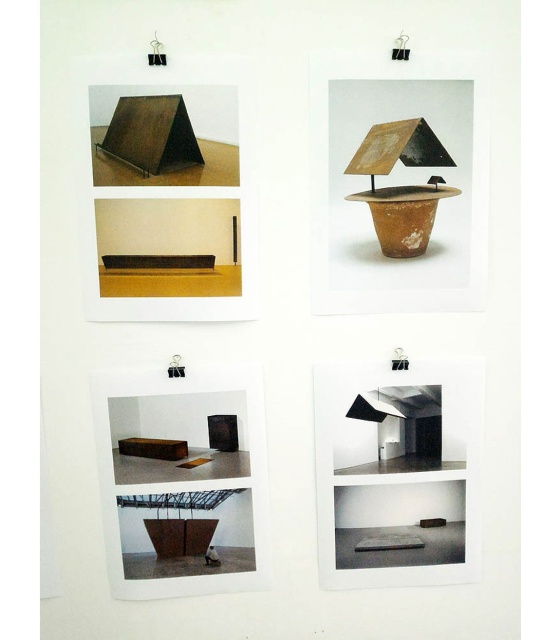 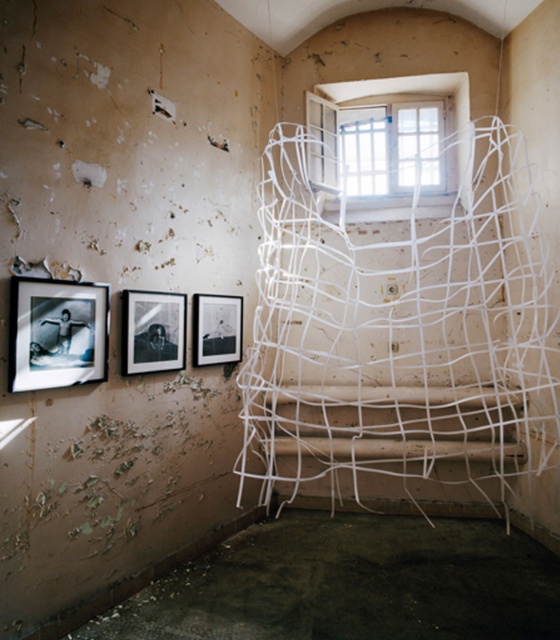 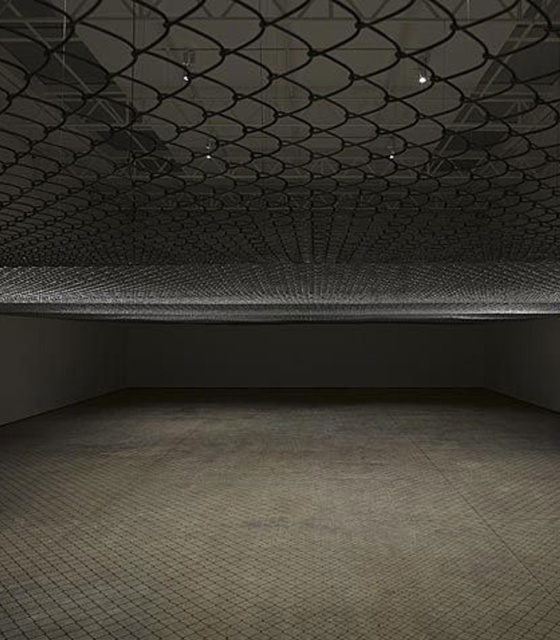 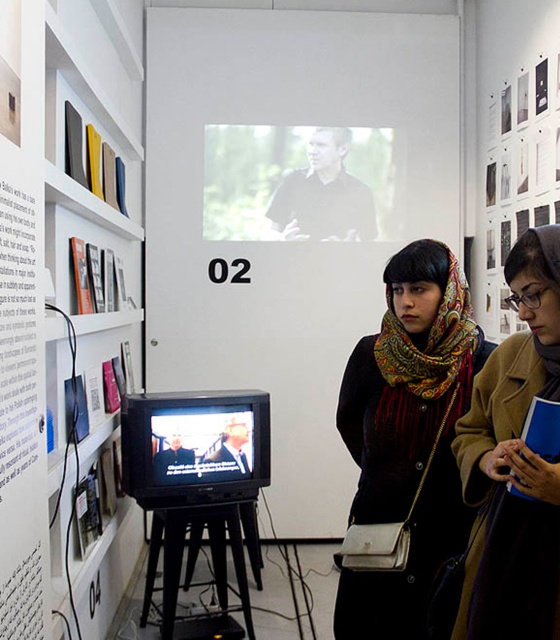 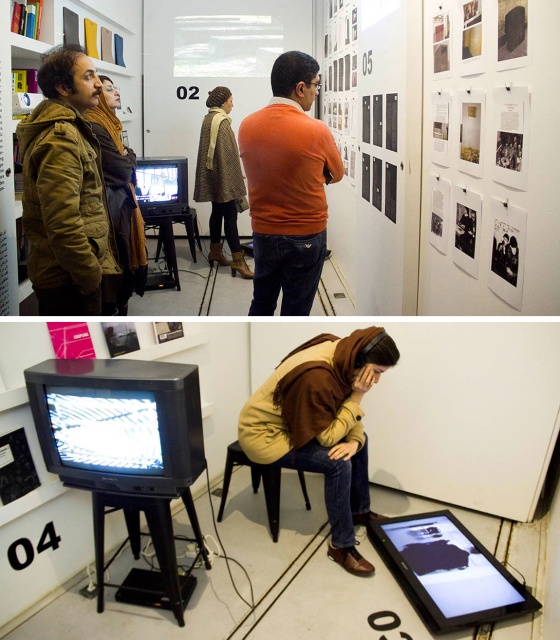 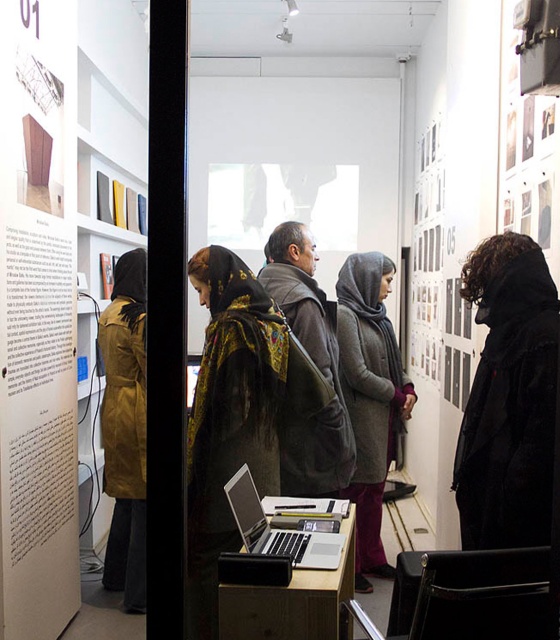 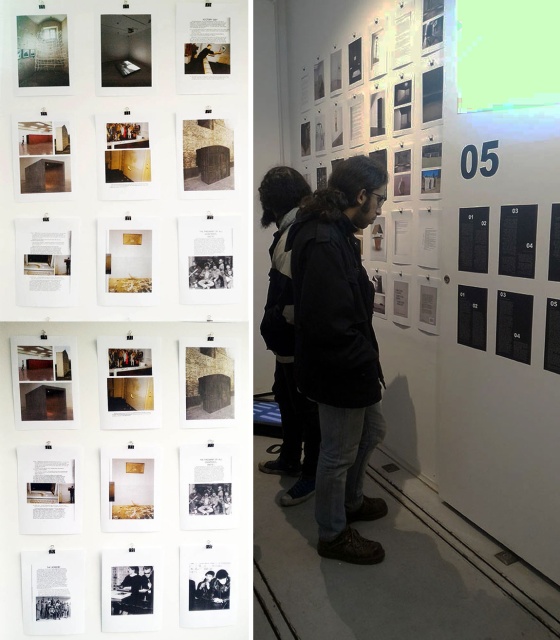 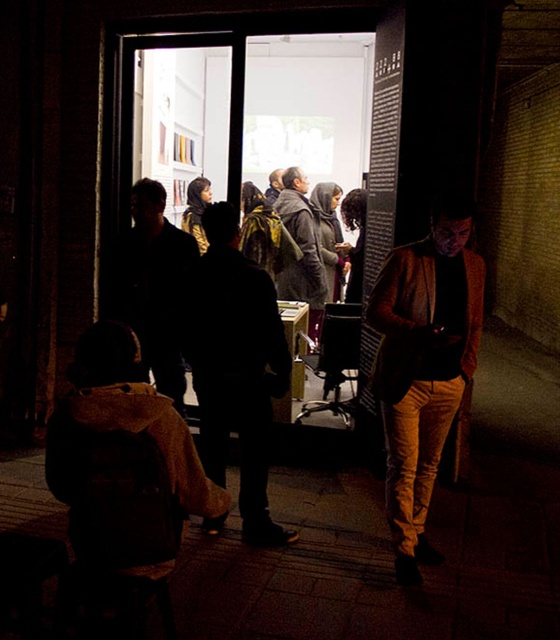 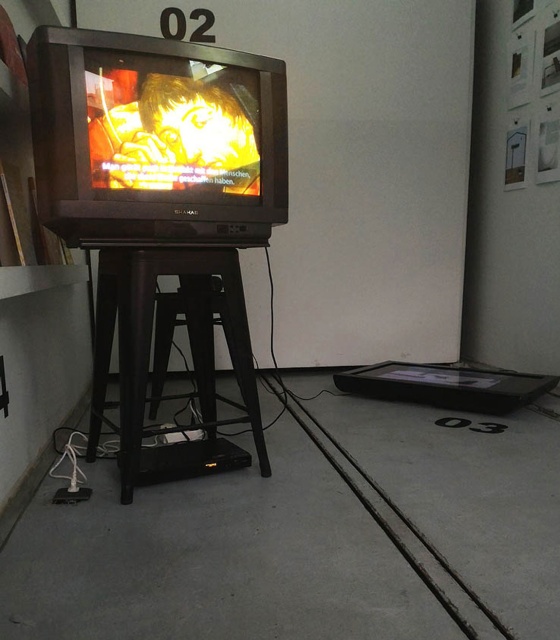 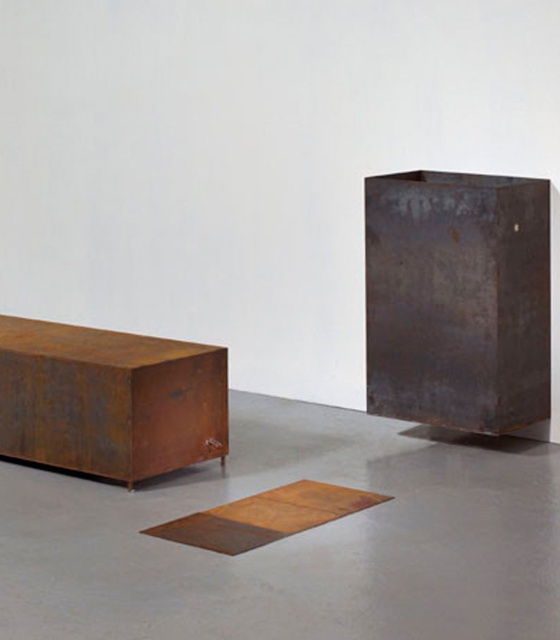 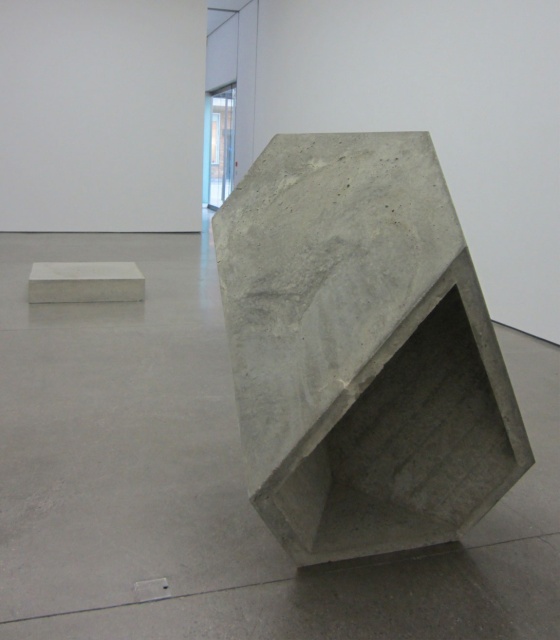 
Comprising installation, sculpture and video, Miroslaw Balka’s work has a bare and elegiac quality that is underlined by the careful, minimalist placement of objects, as well as the gaps and pauses between them.

Often using his own body and his studio as a template or first point of reference, Balka’s work might incorporate personal or self-referential substances such as ash, felt, salt, hair and soap. “Romantic” may not be the first word that comes to mind when thinking about the art of Mirosław Bałka. His move towards large format installations in major institutions and galleries has been accompanied by an increase in subtlety and apparently a complete loss of the human figure. However, this figure is not so much lost as it is transformed: the viewers themselves become the subjects of these works, made to physically embody Bałka’s historical references and symbolic gestures without ever being touched by the artist’s hands. The seemingly absent subject is in fact the unknowing viewer, trading the overwhelming landscapes of Romantic sublimity for darkened exhibition halls. In this way, due to viewers’ permanent spatial context, spatial expressions and the pay of human scale within this spatial language become a central theme in Balka’s works.

Balka’s work deals with both personal and collective memories, especially as they relate to his Polish upbringing and the collective experience of Poland's fractured history. Through this investigation of domestic memories and public catastrophe, Balka explores how subjective traumas are translated into collective histories and vice versa. His materials are simple, everyday objects and things, but also powerfully resonant of ritual, hidden memories and the history of Nazi occupation in Poland as well as years of Communism and its Totalitarian effects on individual lives.