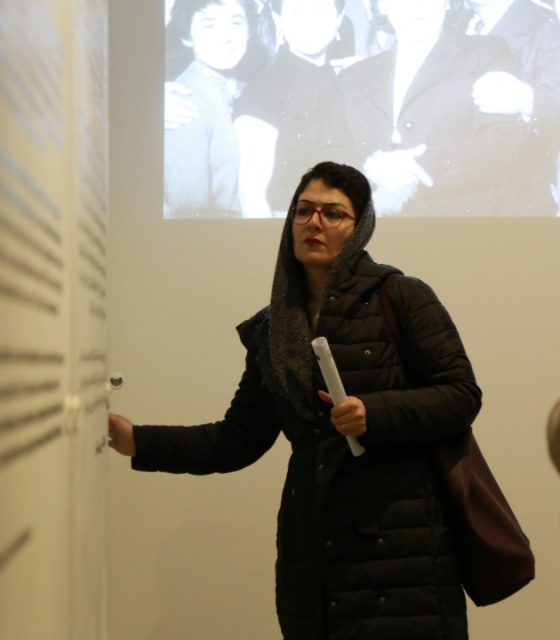 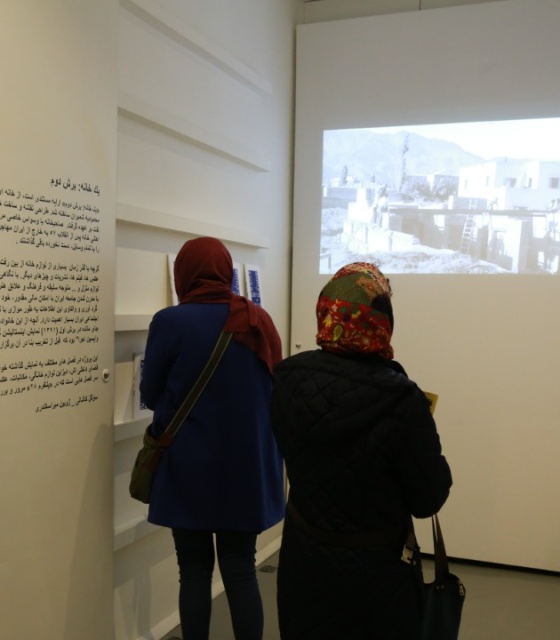 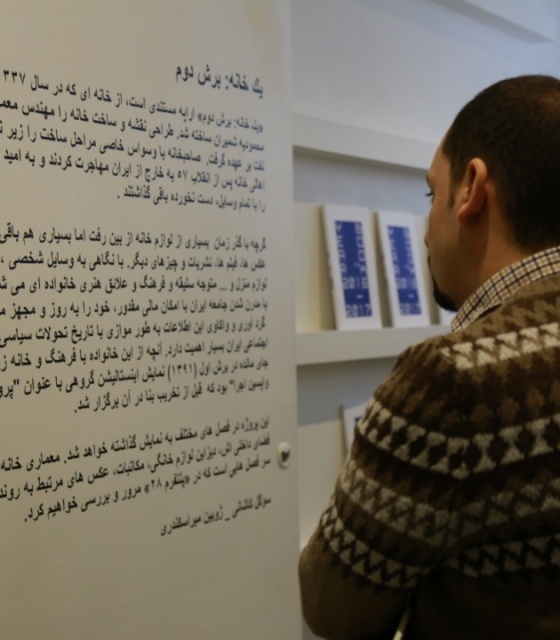 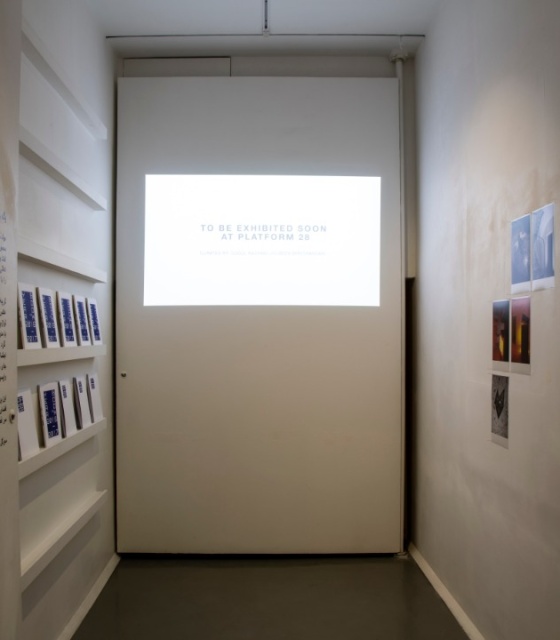 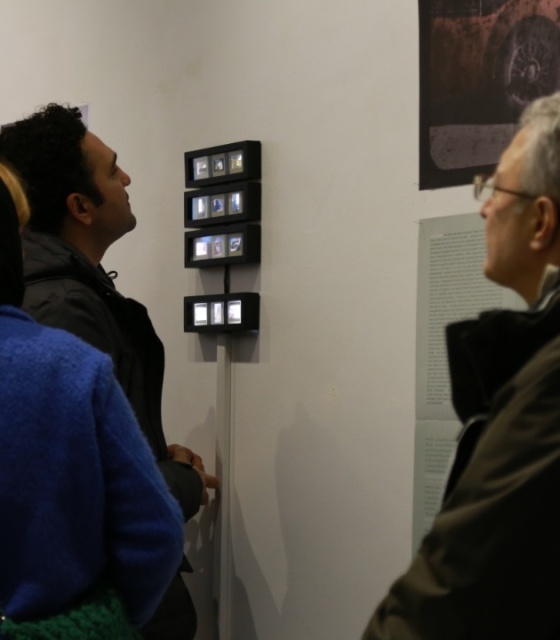 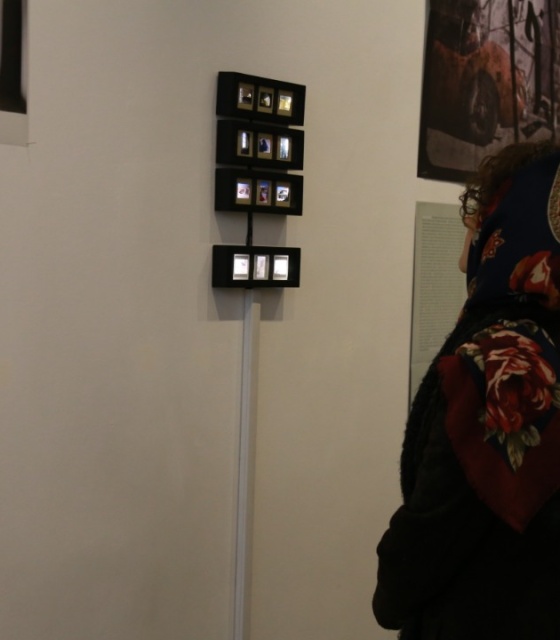 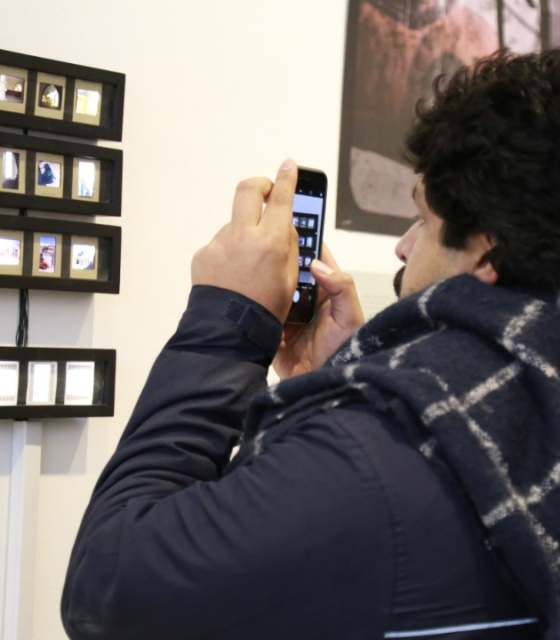 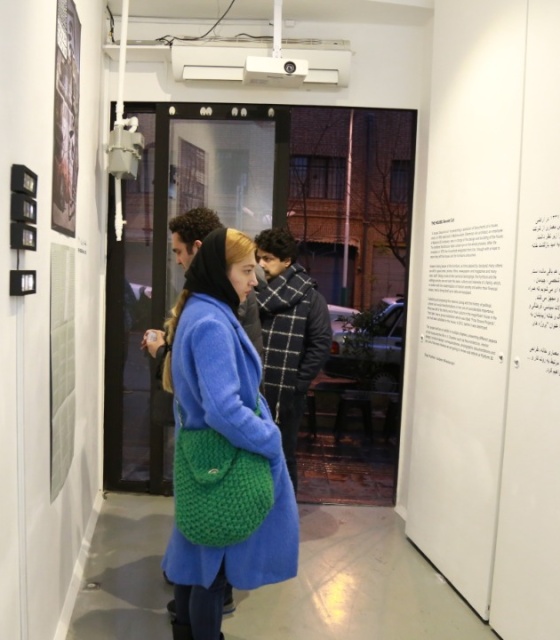 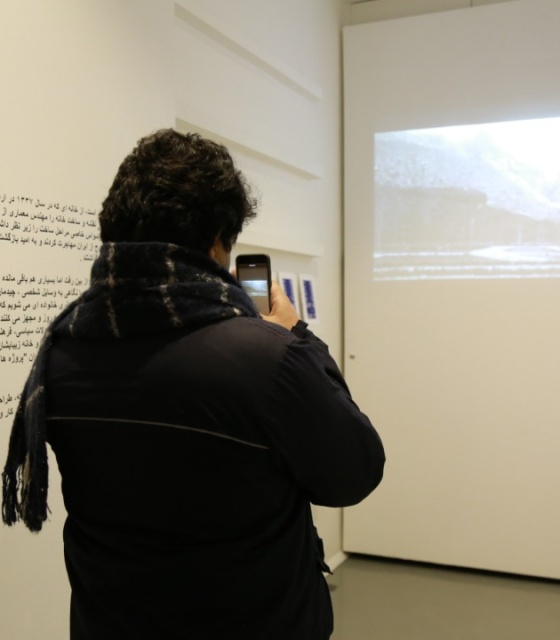 This project was presenting a selection of documents of a house, which, in 1958, was built in Mahmoudieh, Shemiran. An architect, an employee of National Oil company, was in charge of the design and building of the house. The landlord fastidiously kept a close eye on the whole process. After the revolution in 1979, the household emigrated from Iran, though with a hope to return they left the house and the furniture untouched.
However many pieces of the furniture, as time passed by, decayed, many others are still in good order, photos, films, newspapers and magazines and many other stuff. Taking a look at their personal belongings, the furniture and the settings and etc. we can learn the taste, culture and interests of a family, which, in tandem with the modernization of Iranian society and within their financial means, tried to bring itself up to date and equipped.
Collecting and analysing this material, along with the history of political, cultural and social transformations in Iran, are of considerable importance. What was left of the family and of their culture in the magnificent house in the “first take” was a group installation which was titled “Final Encore Projects”, and had been exhibited in the house, in 2012, before it was destroyed.
This project was exhibited in multiple chapters, presenting different aspects of the house and the life in it. Chapters such as the architecture, interior design, furniture design, correspondances, photographic documentations and etc. were the main themes we tried to review and rethink at Platform 28.