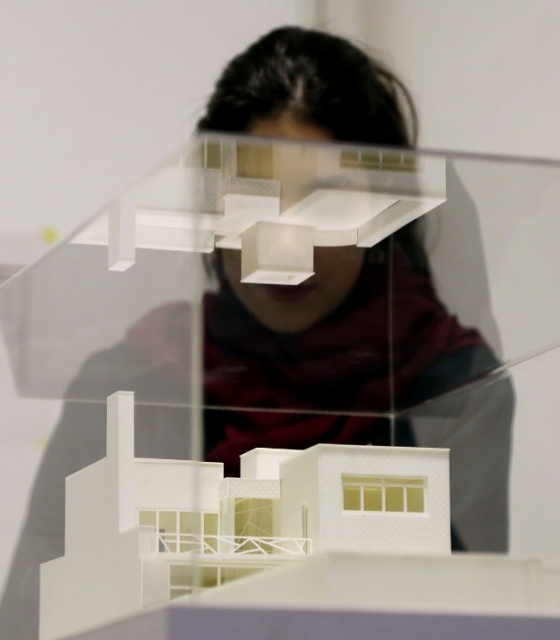 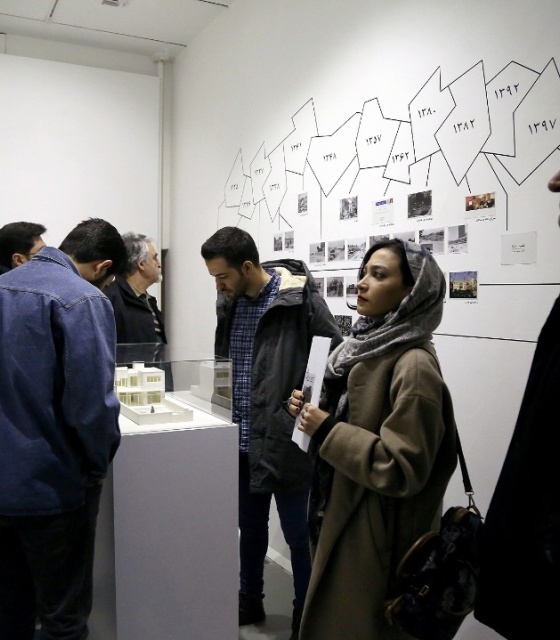 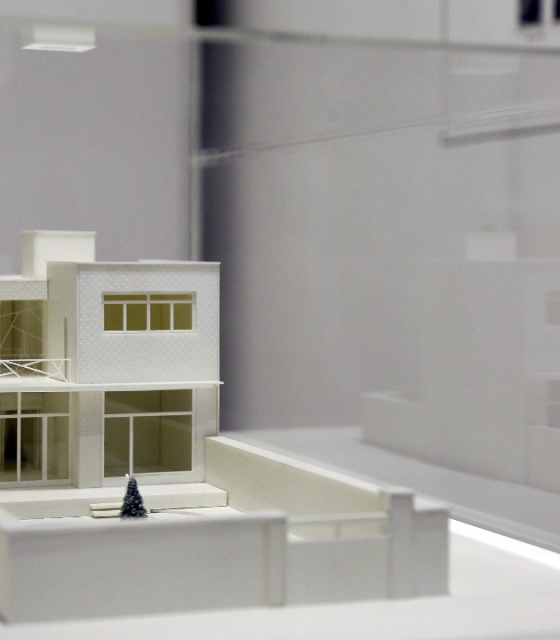 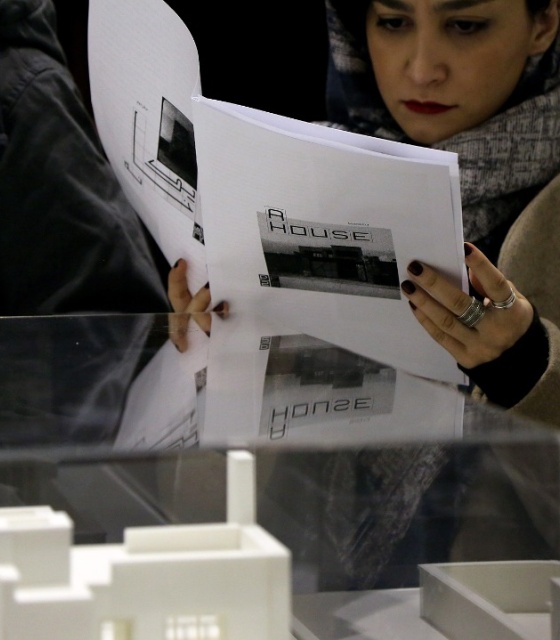 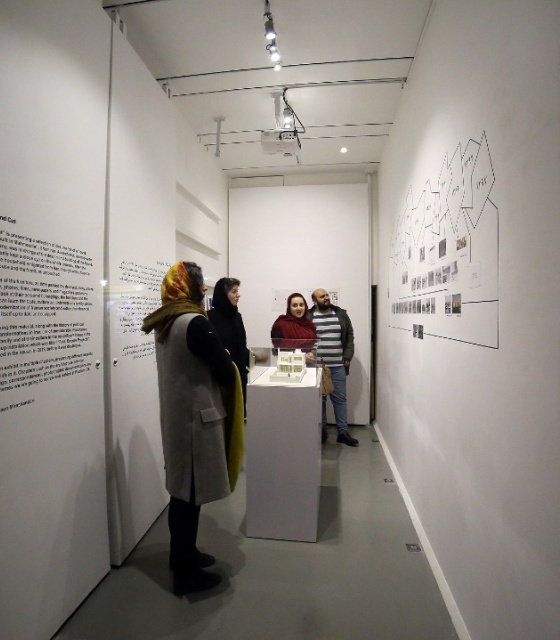 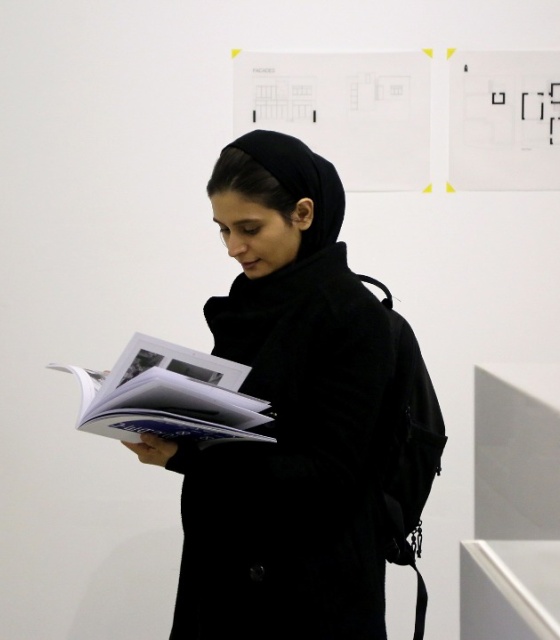 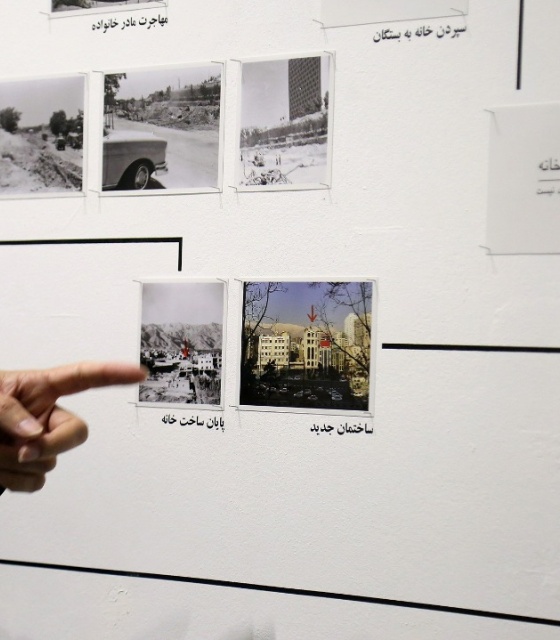 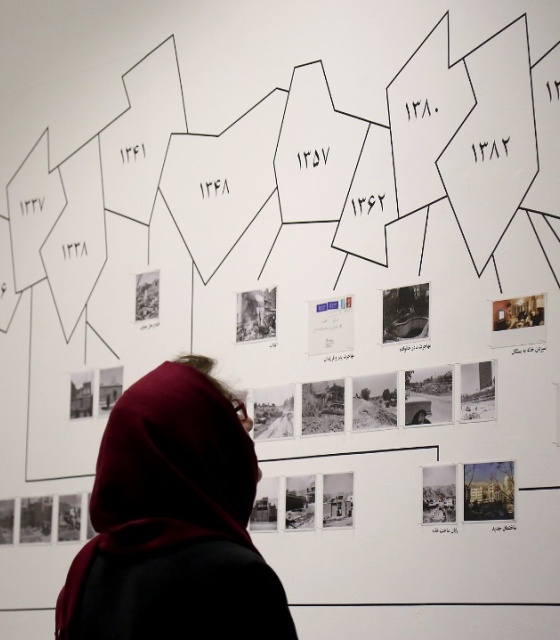 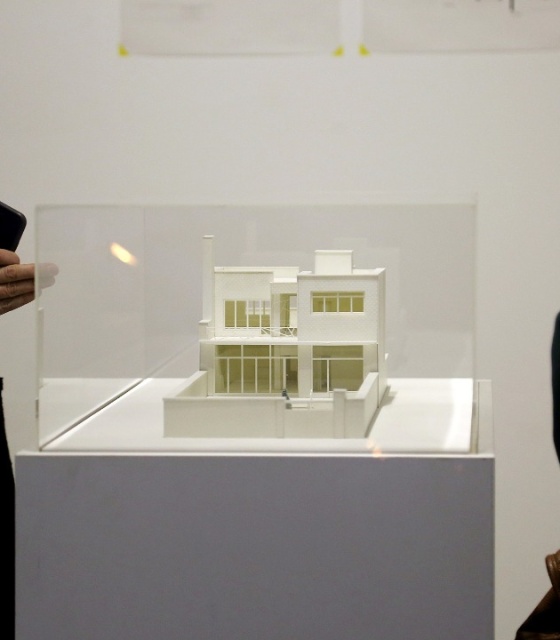 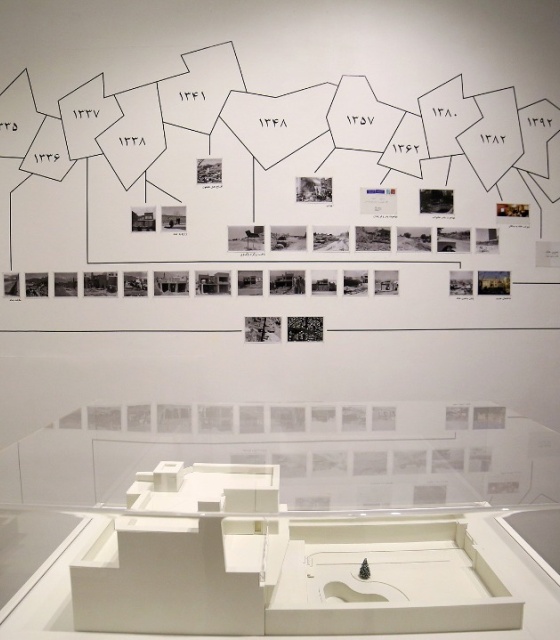 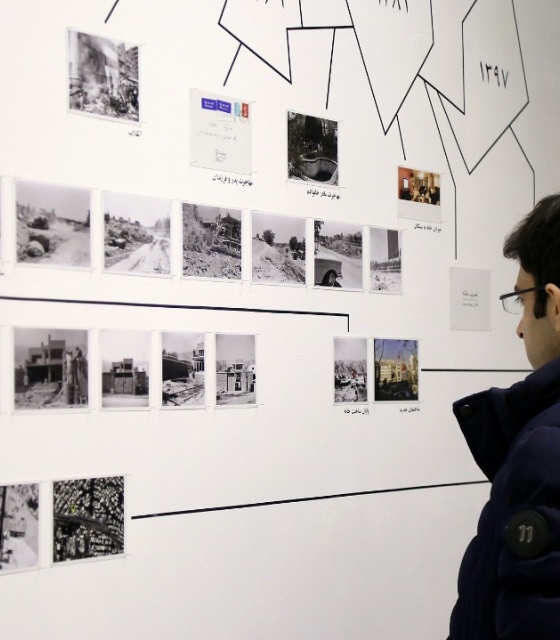 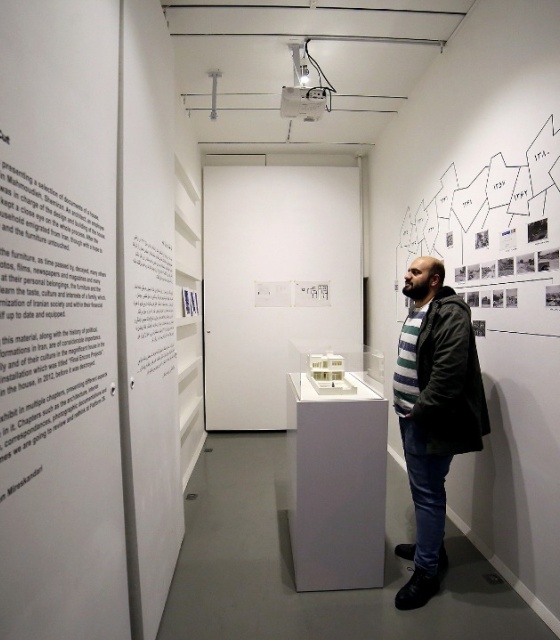 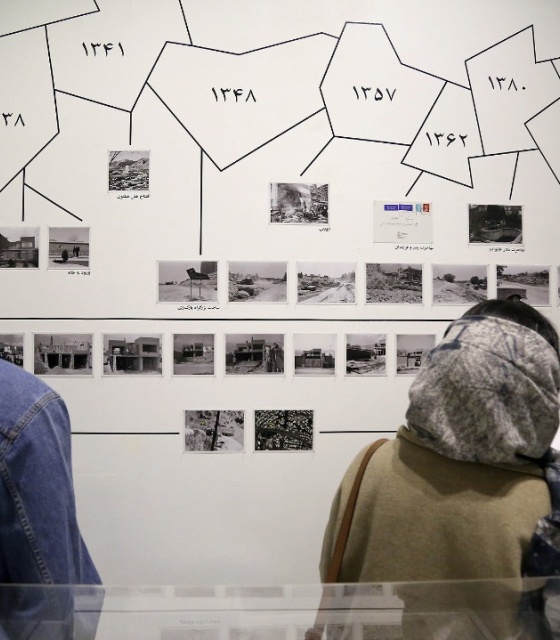 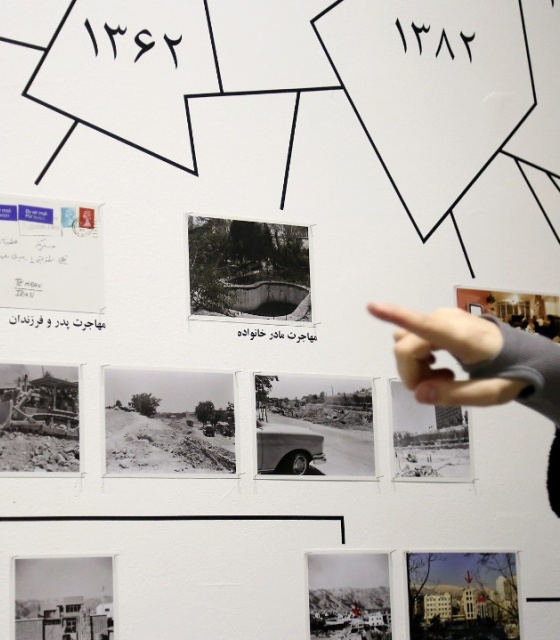 We often refer to a house as an intimate, private space where the house owner is in charge of his/her everyday activities, rituals and material belongings. This so-called private space, however, bears layers of interference that are not part of our common knowledge. This is simply the reason why many scholars refer to the space of a house as a “domestic” space as “domesticity” is an infused quality that reveals a process through which the house becomes the subject of higher planning. In this regard, “A House: Second Cut” is the tale of a house that has erected to tell the story of a middle class family in Tehran in 1950s through their homemaking process; an account that is unfolded by a dialogue between the exterior architecture, interior spaces, objects, correspondences and photo archives that have survived the home-unmaking process of later years.

The formation of the modern house in Iran goes all the way back to the formation of the company towns of Abadan, and we cannot neglect the importance of these townships in the context of architectural modernizations throughout the country. While foreign involvements, such as Presbyterian missionaries of early 20th century, tied the modern management of the house to educational and hygiene advancements in the north, the industrial development of the southern cities planted the seeds of modern city planning according to western post-industrial doctrines. In this regard, the development of Abadan by the Anglo Iranian Oil Company (AIOC) is a historical affair that connects the story of our house in the Tehran of 1953 to a series of urban transformations and residential developments in Abadan from 1910 to 1951, when the oil industry was finally nationalized. Of particular interest is the involvement of the owner (developer) of this house, an employee of AIOC, and the transfer of knowledge that happened through the AIOC architects to the builders of the house.