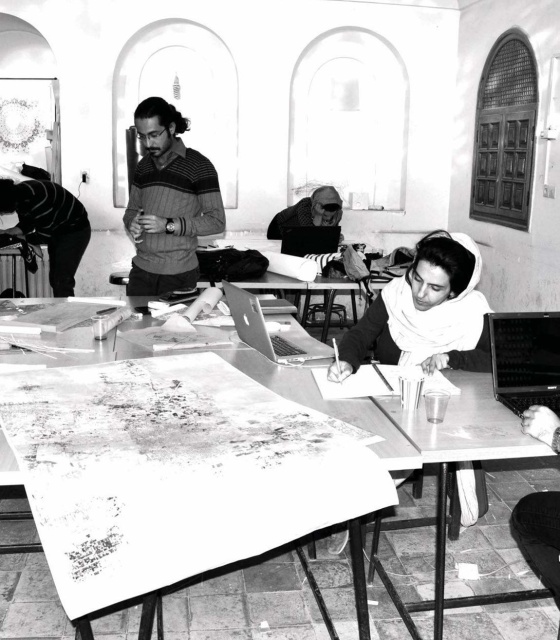 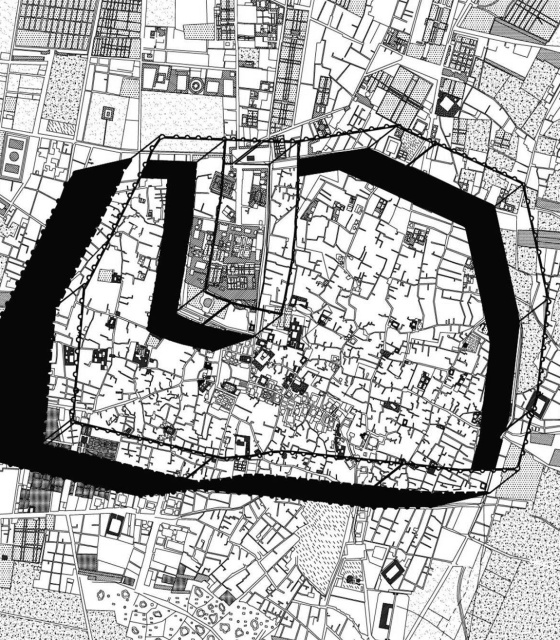 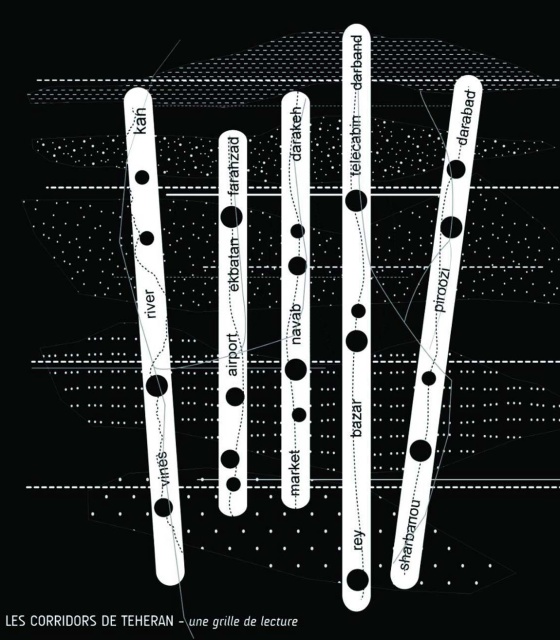 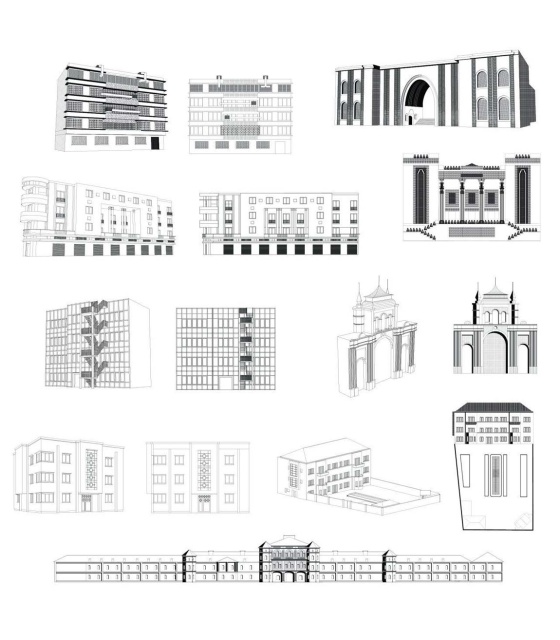 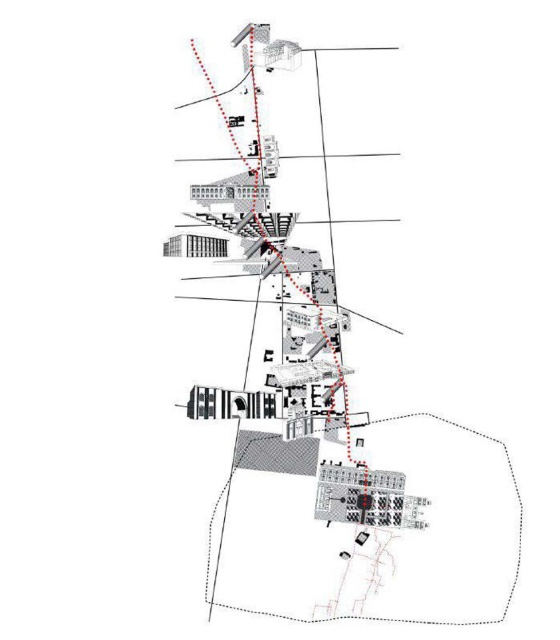 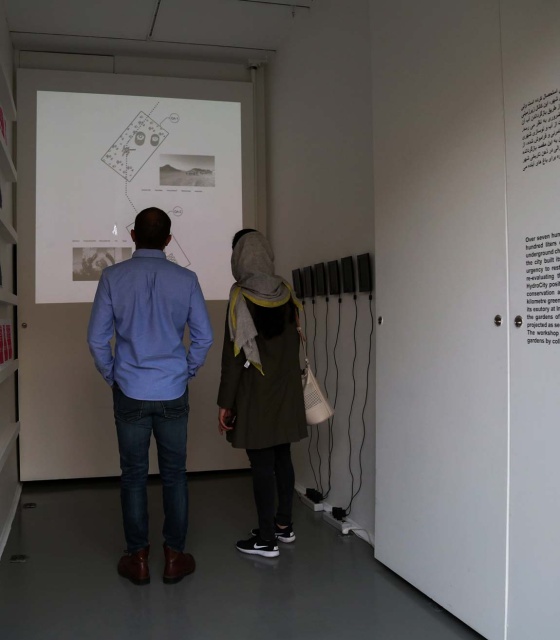 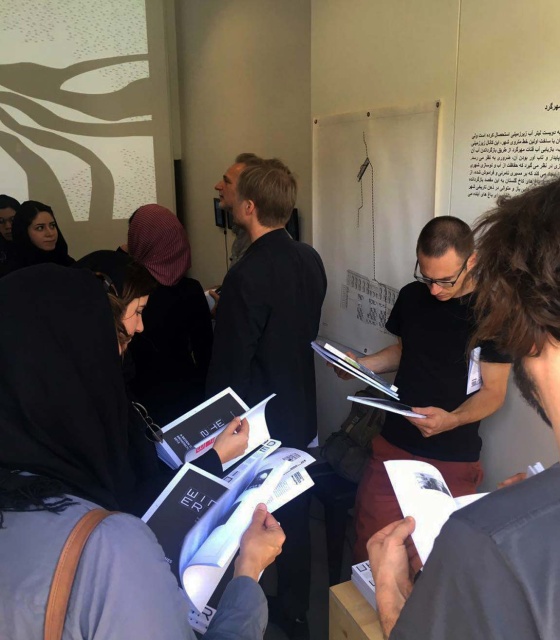 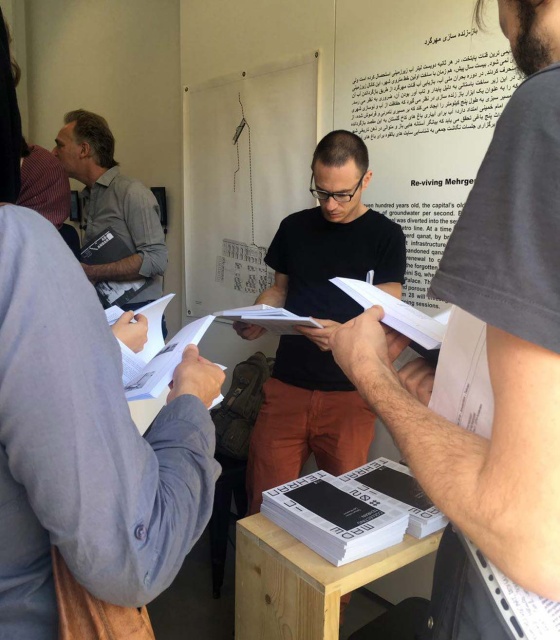 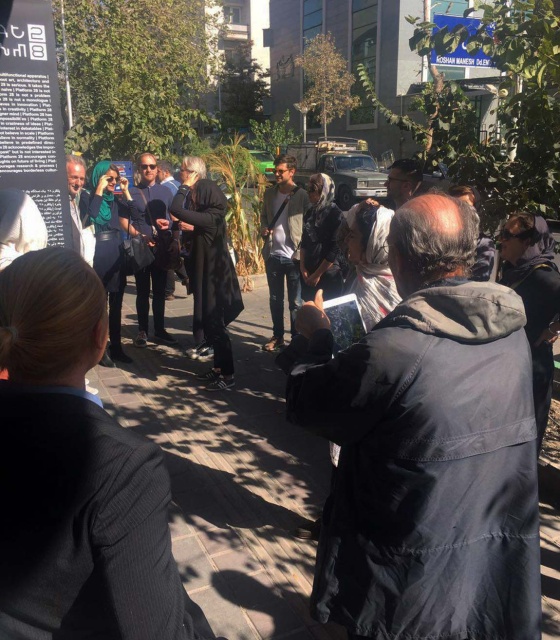 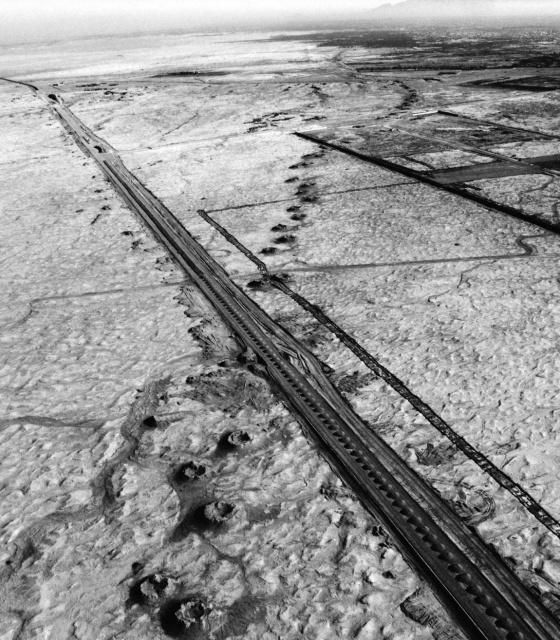 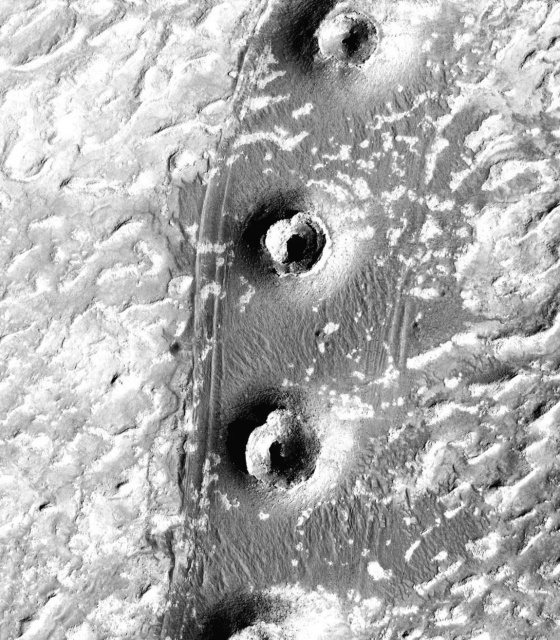 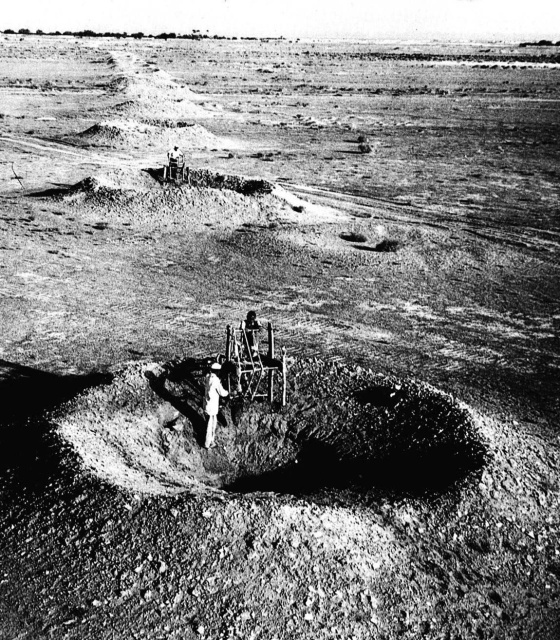 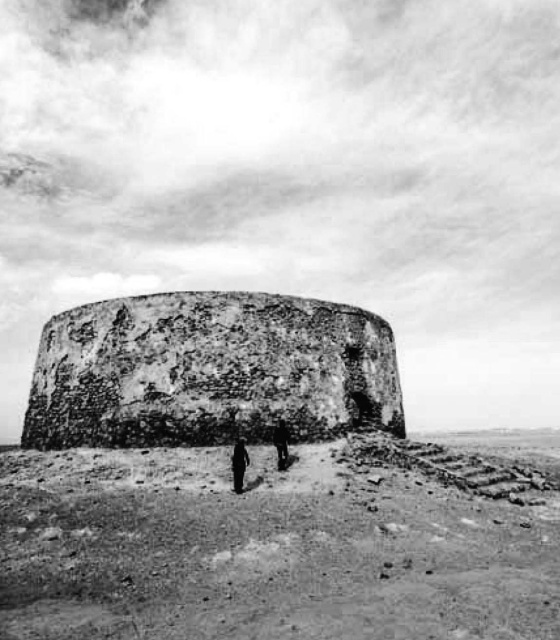 Ruins are the product of discontinuity. Reclaiming them can be considered as a romantic act in pursuit to escape the present. But at times of transience, when a society is shifting from one era to the next, evaluating abandoned artefacts can play an important role in conceiving better narratives for its future. This certainly is the case for Tehran’s abandoned Qanat network, an ancient infrastructure that brings underground water to surface using the simple force of gravity. It was used in Iran for over three thousand years, without any technological modification, and was only discarded in Tehran in the sixties, before the revolution, at a time where western models of modernization were being applied impulsively. The Qanats are the invisible ruins of modern Tehran.

Iran is a vastly arid country, but with high mountains. The main source of water comes from melted snow deposited in aquifers at the foothills. This explains why ninety percent of cities are situated here. It is within this scarcity of a vital resource that the Persian civilization flourished with the Qanat and the invention of the garden becoming its cultural archetype. It isn’t surprising that this ancient water infrastructure was replaced by modern centralized networks. But disregarding it totally is shocking. Today in Tehran over six hundred abandoned underground galleries flush two hundred million cubic liters of wasted water annually.

At a time of looming water crisis in Iran, the reprise of this infrastructure can be used as an alternative water source, and coincidentally as an architectural device to decipher the city as a palimpsest. Retracing the invisible network on the surface, an unexpected reading is revealed. Disconnected entities are reconnected, in-between spaces are punctuated. The invisible line becomes a figure with the ability to restructure fragmented landscapes after decades of mass urbanization.

+++ Credits: All drawings and text are courtesy of Sara Kamalvand, the researcher, editor, curator and coordinator of this exhibition.