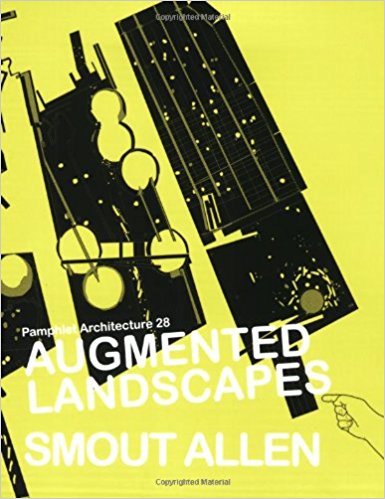 In 1977 Steven Holl and William Stout created a grittier alternative to mainstream architectural publishing called Pamphlet Architecture. With Holl's Bridges, the landmark series was born, and for 30 years Pamphlet has served as soapbox and laboratory for such notable architects and theorists as Lebbeus Woods, Zaha Hadid, Lars Lerup, and Michael Sorkin. With its twenty-eighth installment, Pamphlet Architecture celebrates its thirtieth anniversary no less bold than when it began. Augmented Landscapesfeatures a landscape architecture practice for the first time in Pamphlet history. London's Smout Allen presents five projects that respond to the way in which man has enlarged the landscape through architecture and infrastructure, manipulating and blurring perceptions of what is natural and what is artificial.