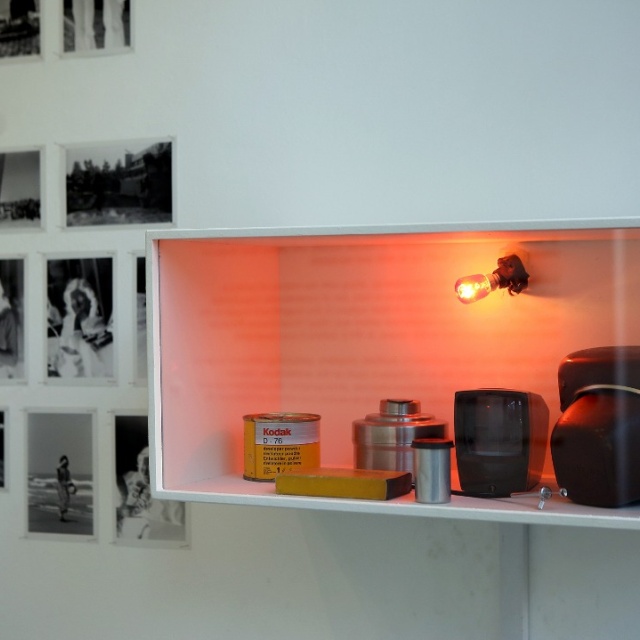 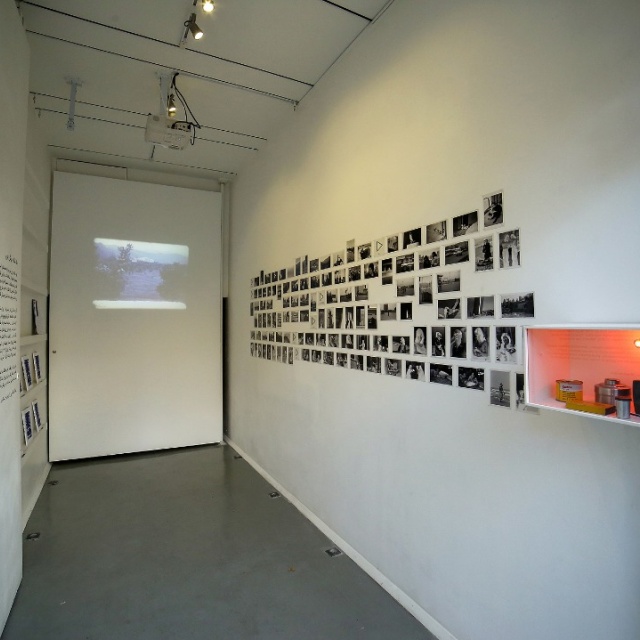 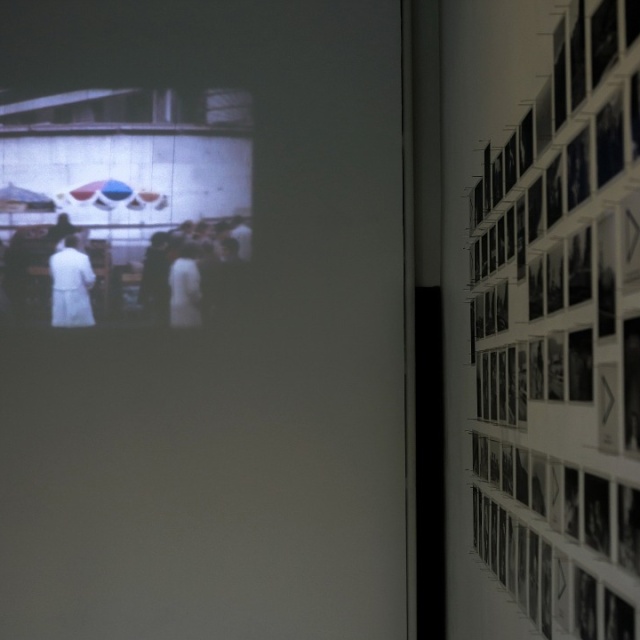 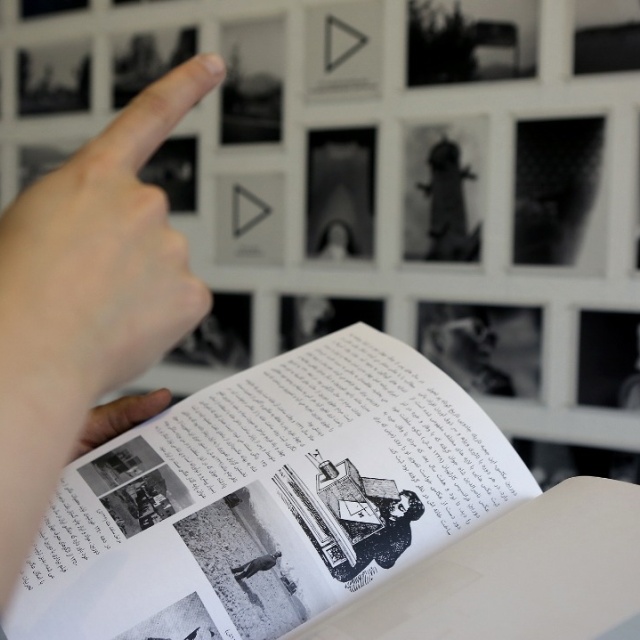 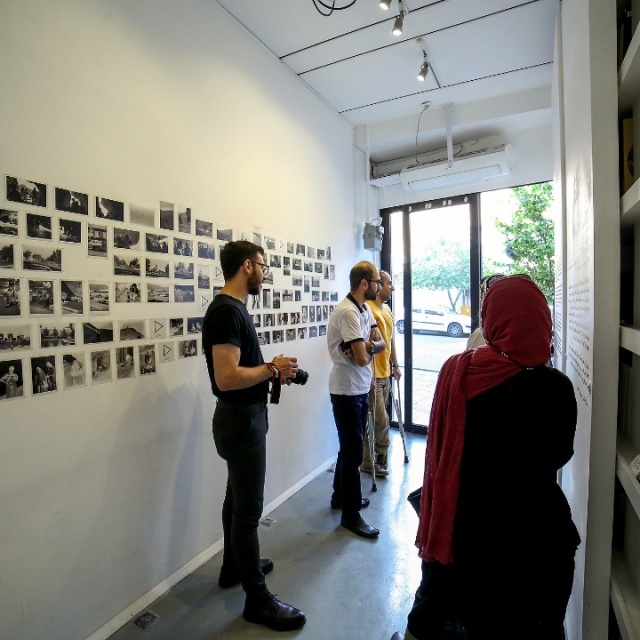 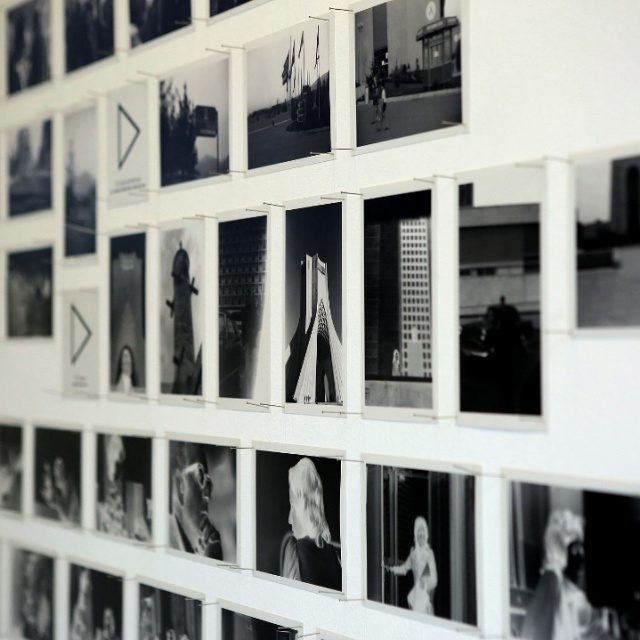 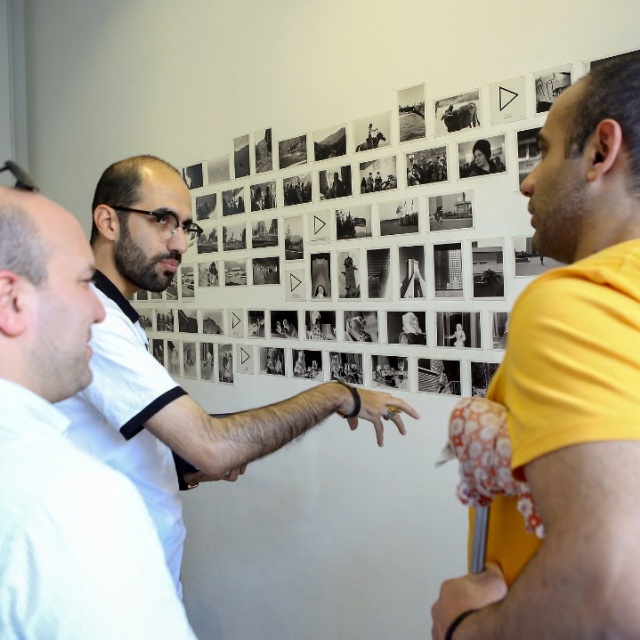 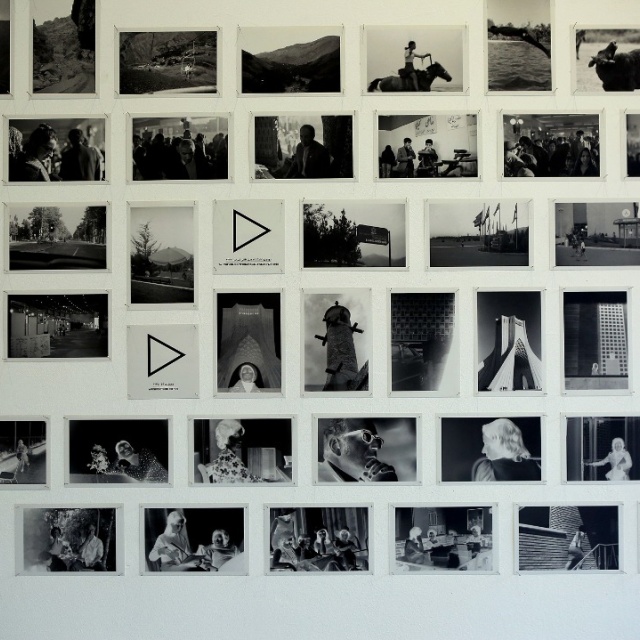 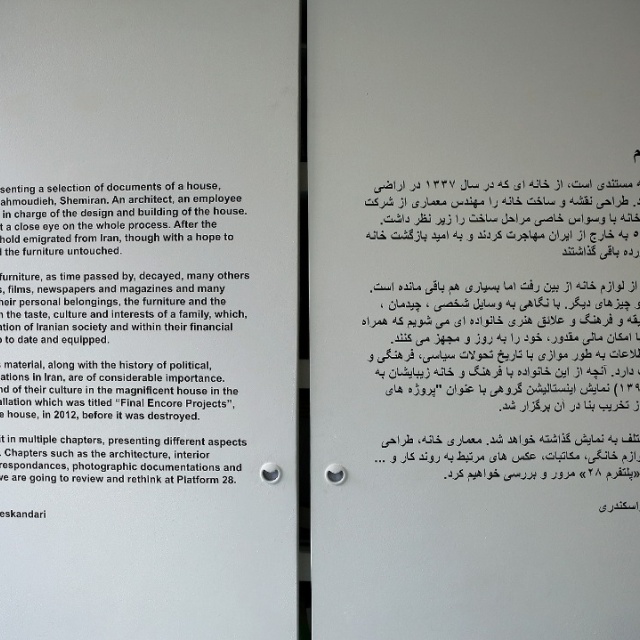 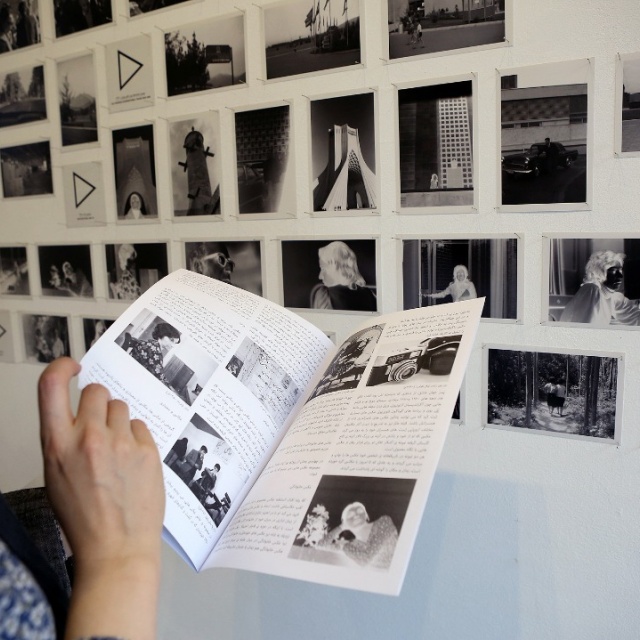 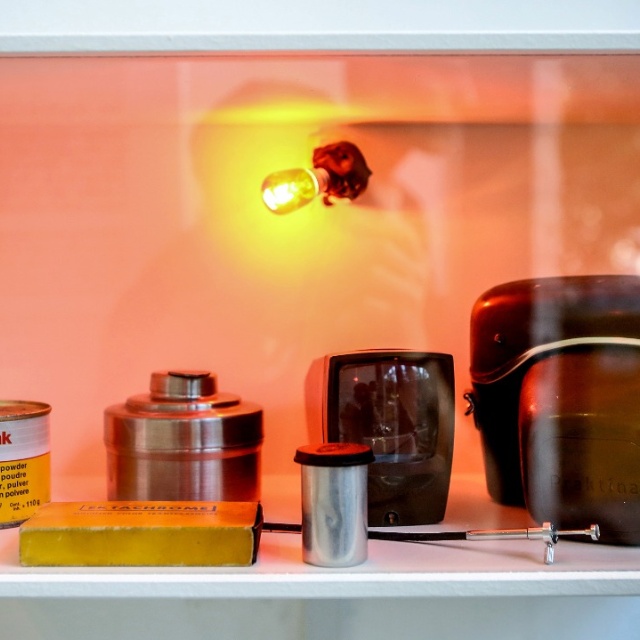 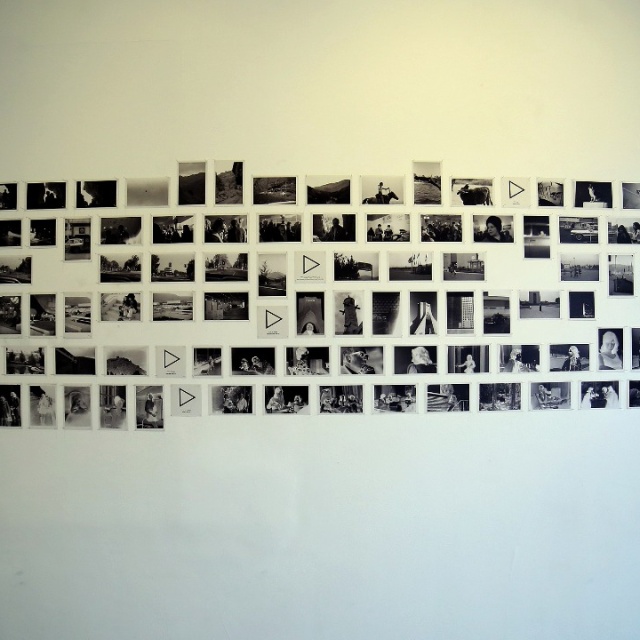 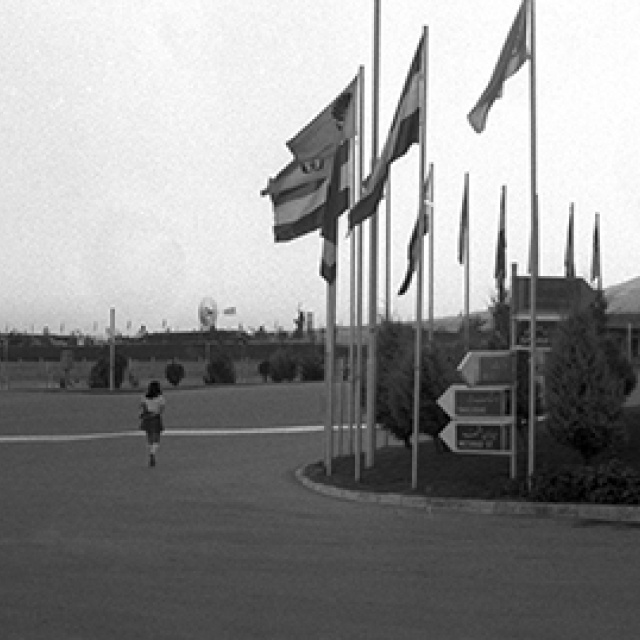 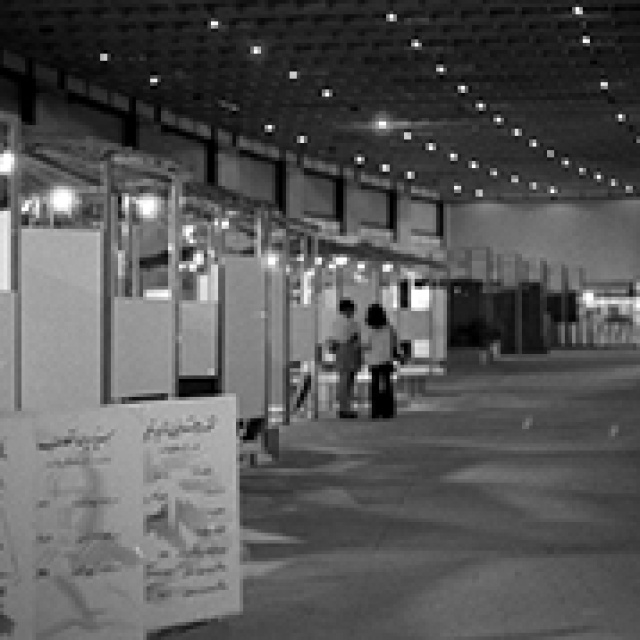 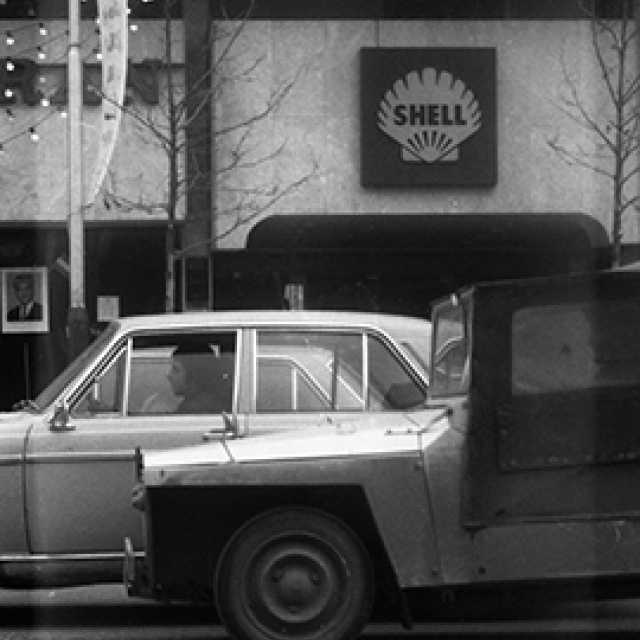 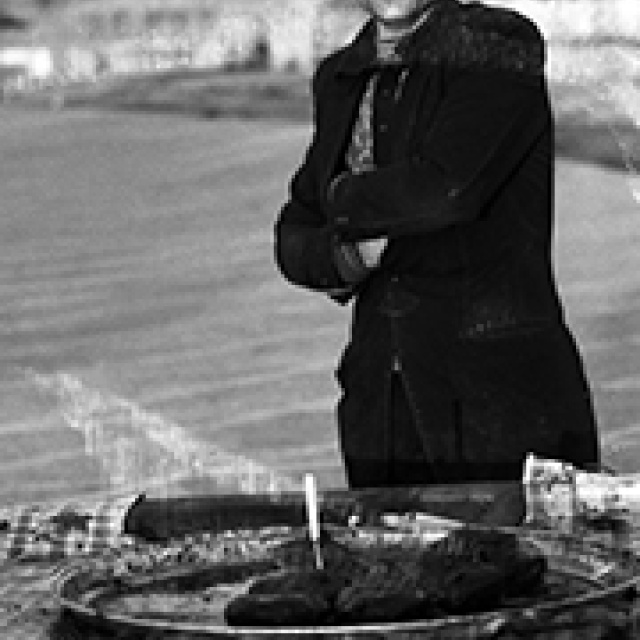 Sogol Kashani and Joubeen Mireskandari, the curators of the project, say: “After WWII the newspapers began including photos in their articles. There was now the possibility of printing the photos in different sizes. At the time the government of USA enhanced the modernization of Iran through Point Four Program. Those who loved photography managed to buy a camera depending on their budget. As modern appliances and gadgets such as radio, television and other utilities entered the country, the behavior and habits of the people changed. In the 1940s the people began to gradually let go of their classical posture in front of the cameras and take more casual stances. Depending on their taste and temperament, everyone experienced some form of creativity in front of the camera and made a picture that she was craving to see.
Now in 1957 it is time to build that house for a family of four. The father who admired photography and was aware of the importance of documentation, asked the photographer to document the process of building the house. The stages of constructing this house was documented in 41 black and white frames with a medium format camera and after the end of construction the interior was photographed in 135 colored slide film; Just as Naser-od-din Shah had first given the idea of a photo reportage to Jules Richard through the excuse of commissioning him to photograph the structures of Persepolis, which was abandoned due to some reasons (1850).”