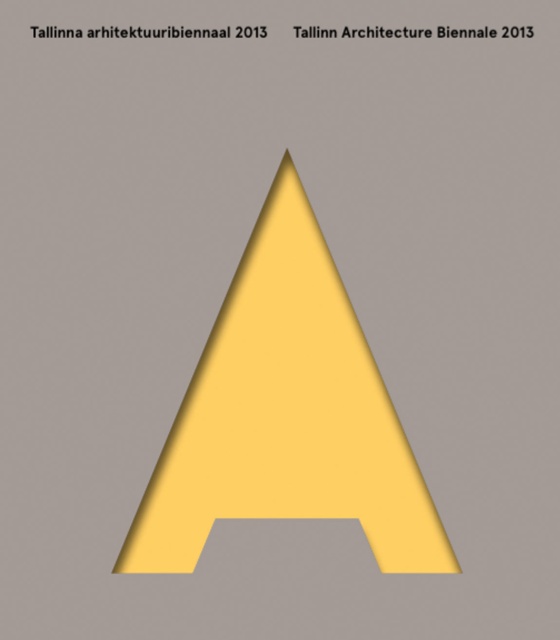 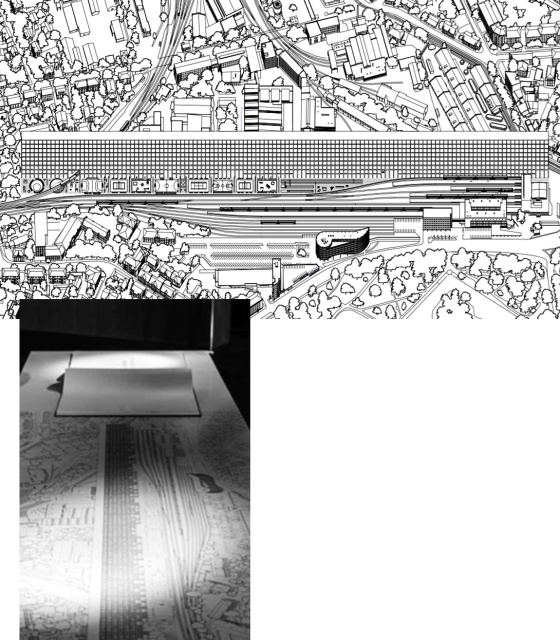 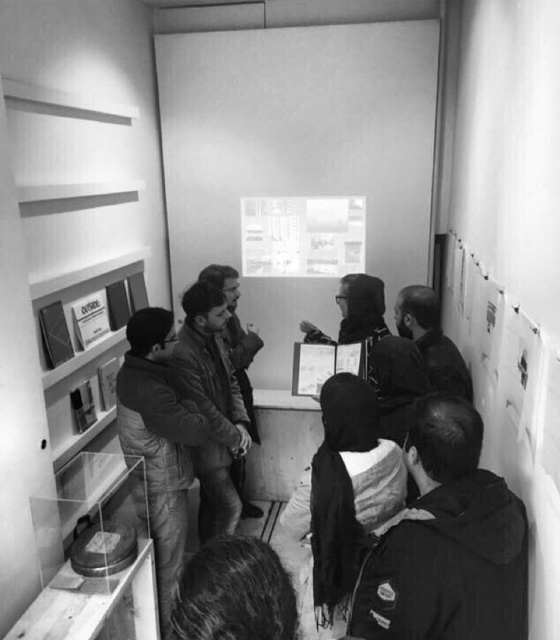 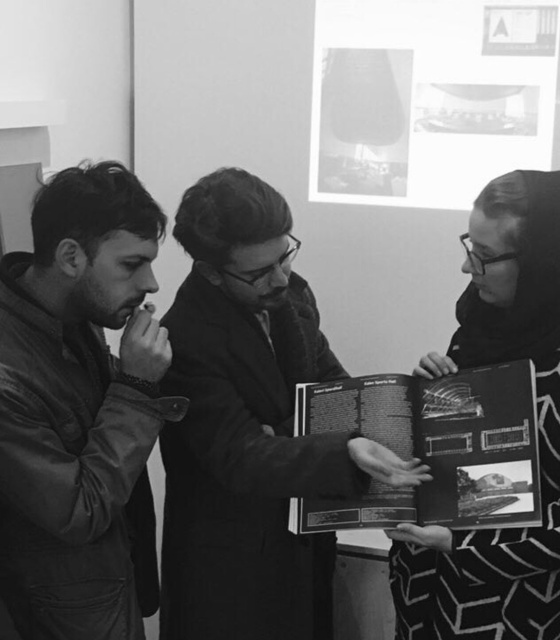 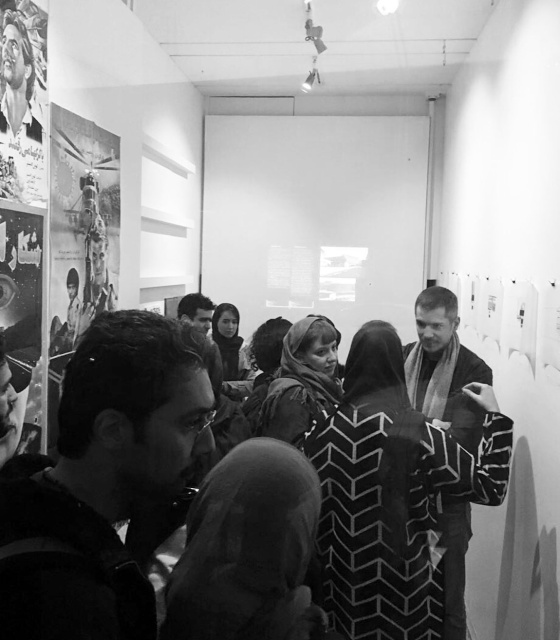 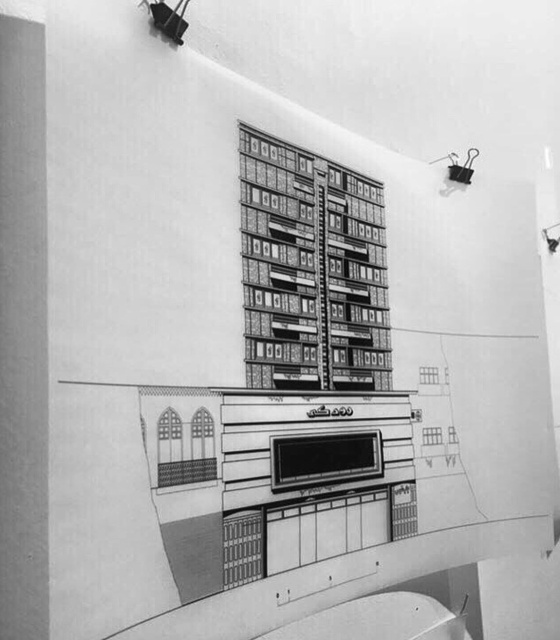 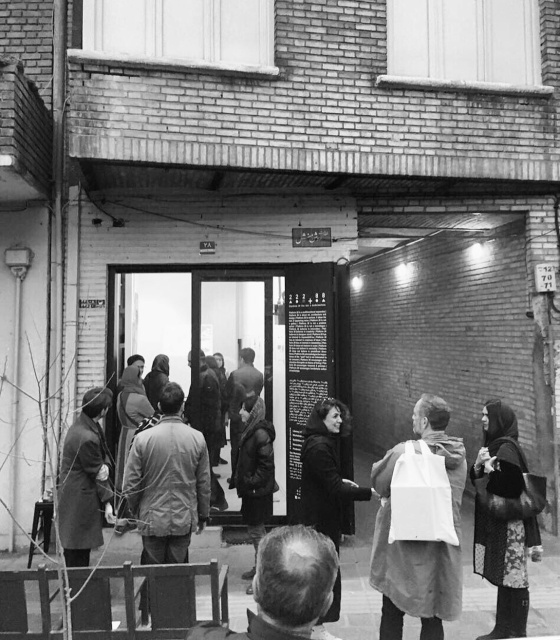 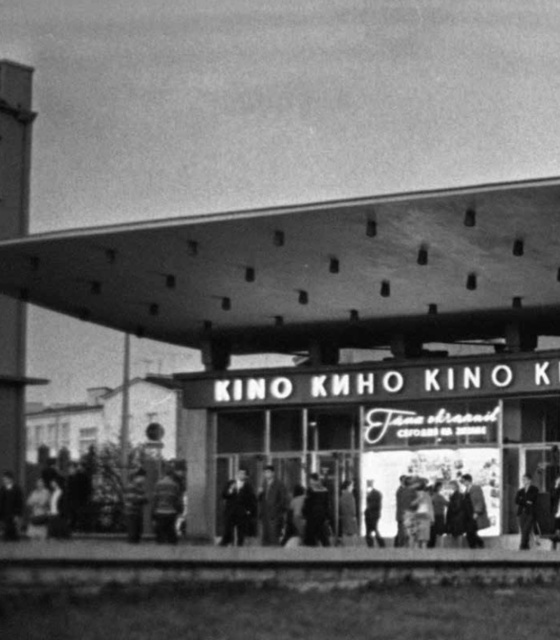 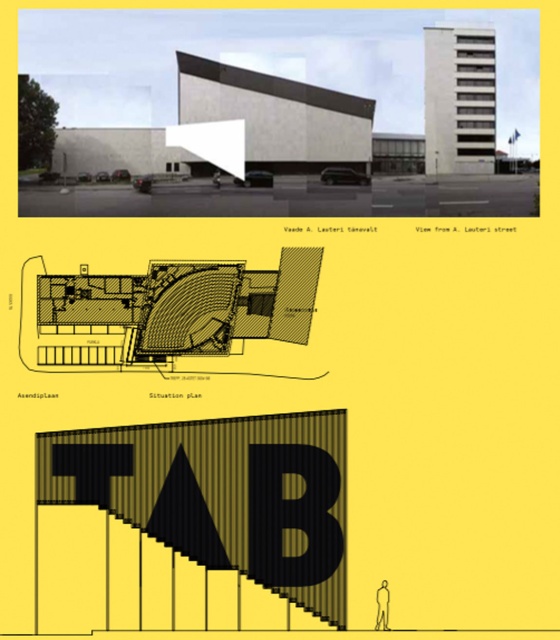 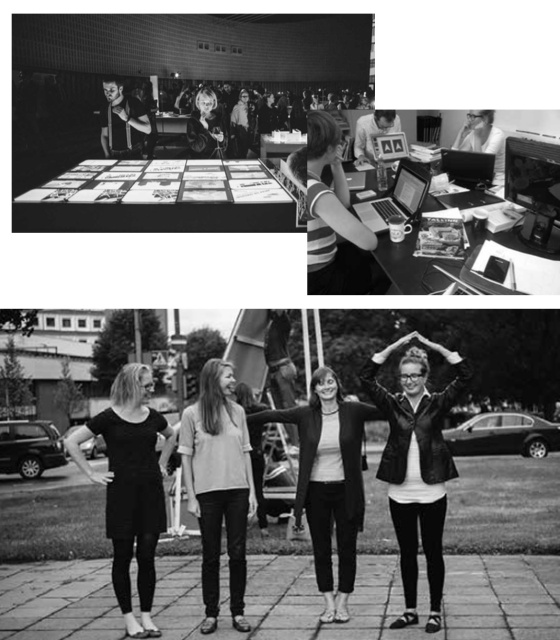 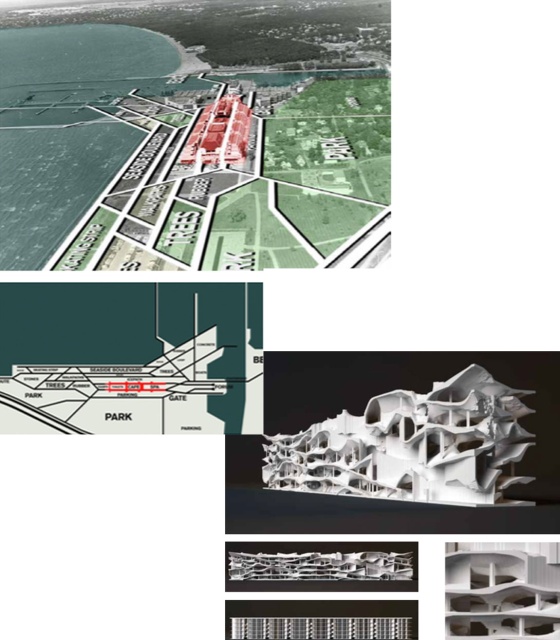 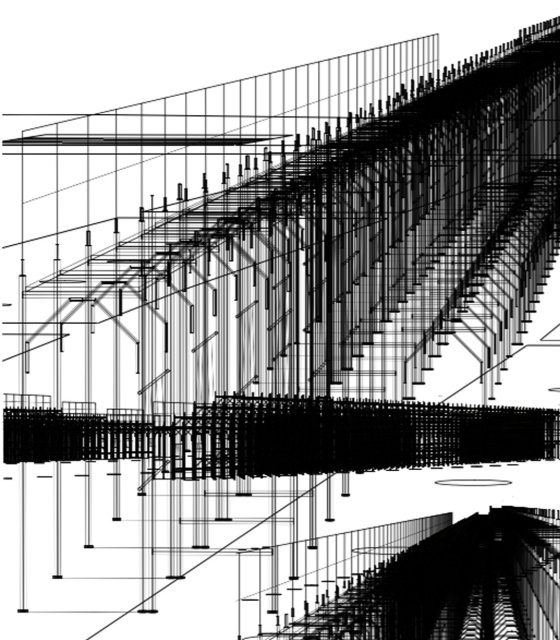 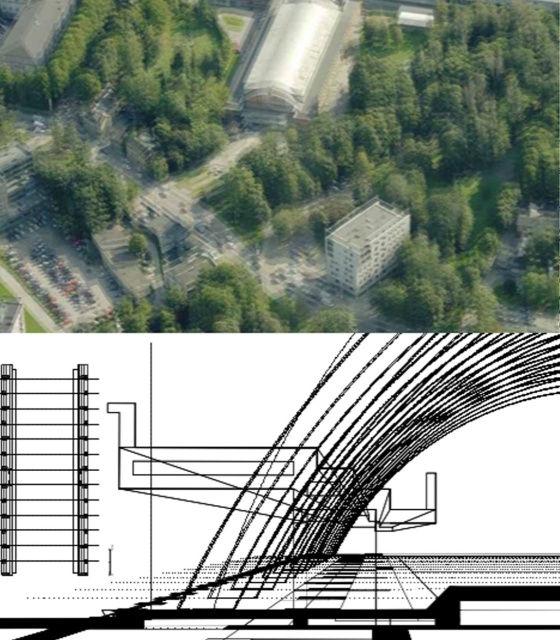 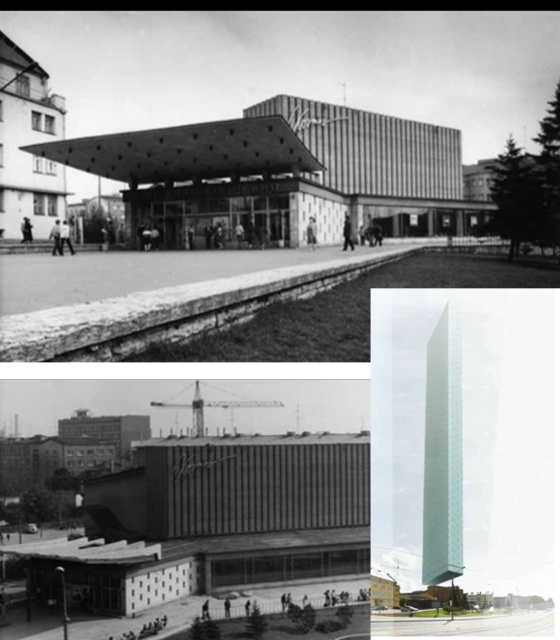 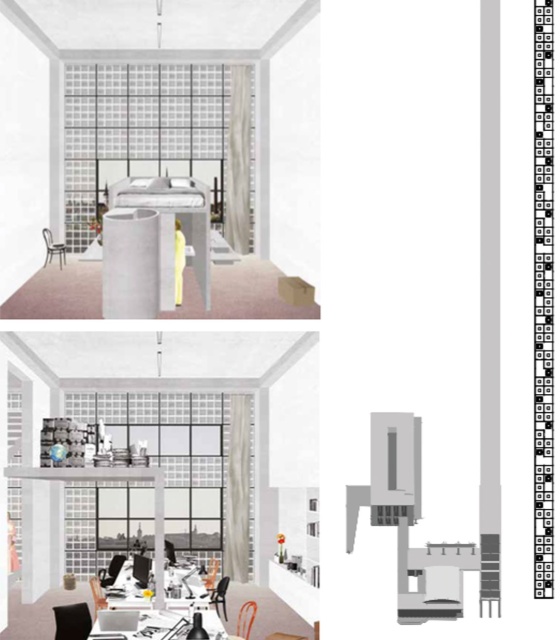 In Platform 28, our theme for winter 2016 was "Recycling Socialism"; a theme that expressed our interest in close examination of Eastern Bloc countries and their socio-political changes after the fall of communism and design solutions associated with their participation in the global market. Close study and observation of such geo-political situations can enable us predict and envision the dawn of gradual socio-political changes in many underdevelopment countries that are opening up to the global market one after each other. In this exhibition, we focused on Tallin Architecture Bienalle in 2013 that was accompanied by a workshop, instructed by one of the lead curators of the bienalle,Aet Ader from Estonia, as well as two participants, Pavle Stamenovic and Davor Eres from Serbia.

In the Biennale’s framework, the given era was limited from the 1960’s through the 1980’s, when unprecedented forms and urban dimensions appeared in the cityscape. In the course of a massive production of space, glorious ideologies were poured into concrete moulds for a society that never came to be. Contemporary society lives in a world of individuality and customizability, but the awkward moulds were still there– in Tallin, in Estonia, in Eastern and Central Europe, in Europe at large and all over the world. Following the same path, the accompanied workshop aimed to create proposals for some of the abandoned modernist moulds in Tehran. Out of all Modernist architectural leftovers, we picked abandoned cinemas of downtown Tehran and focused on design proposals to project architectural possibilities for a public experience inside these spaces. Interaction with the space of the cinema itself would revive and affirm new possibilities for the new life of the old building. Platform 28 as a place of exposure and investigation was active during the whole process of designing the new program/structure/form for given cinema buildings. This exhibition happened in three consecutive Fridays and each Friday showed the development of the project from previous exhibition. The outcome of the workshop focused  on the process of collecting architectural knowledge, proposing design solutions and sharing the final result with public through an exhibition and with authorities through a publication called: "Made in Tehran #01".