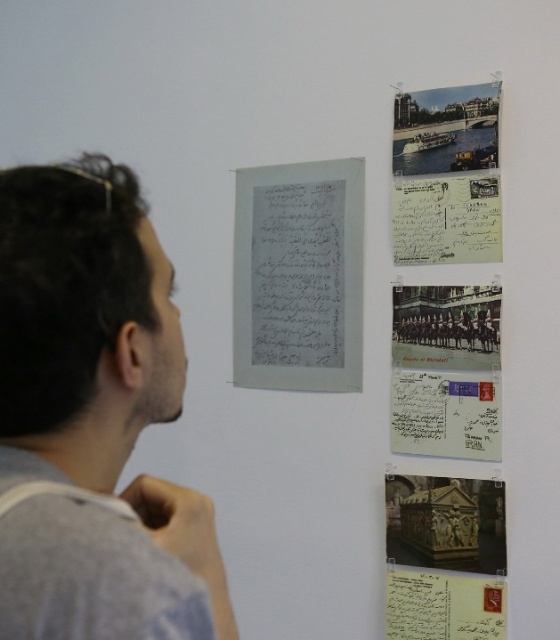 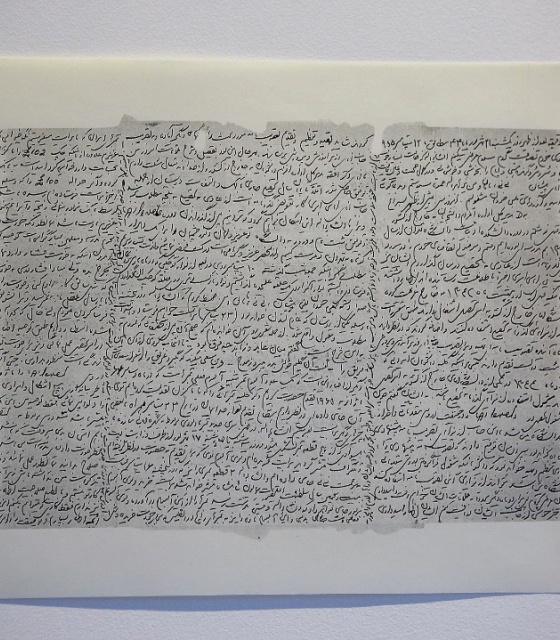 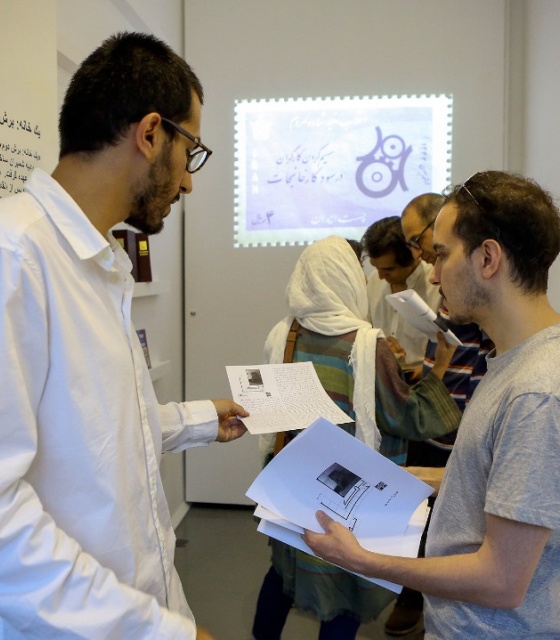 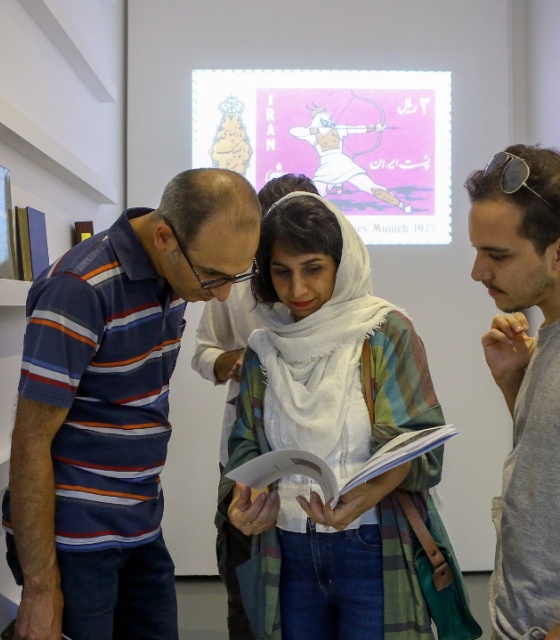 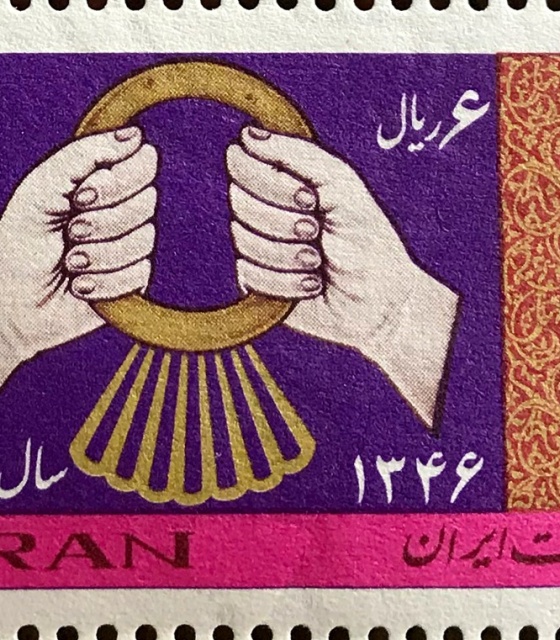 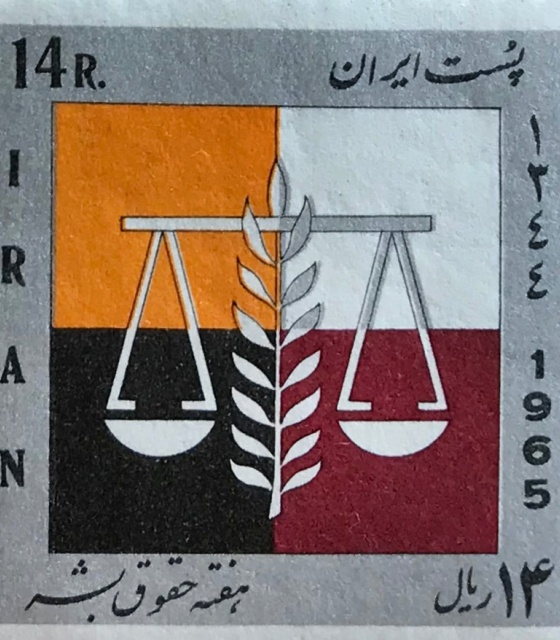 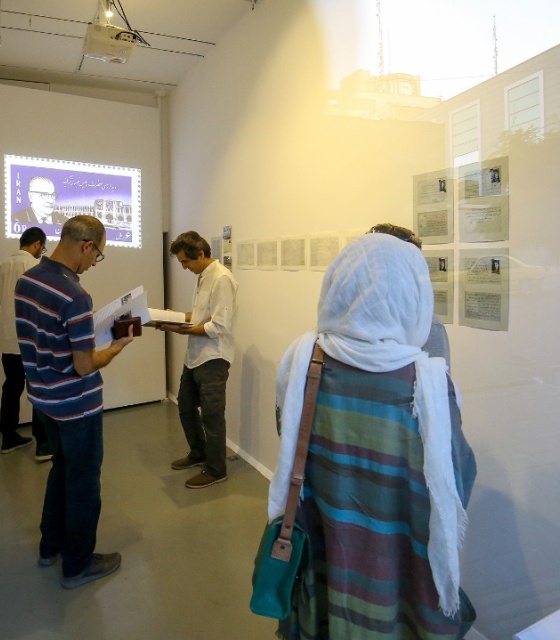 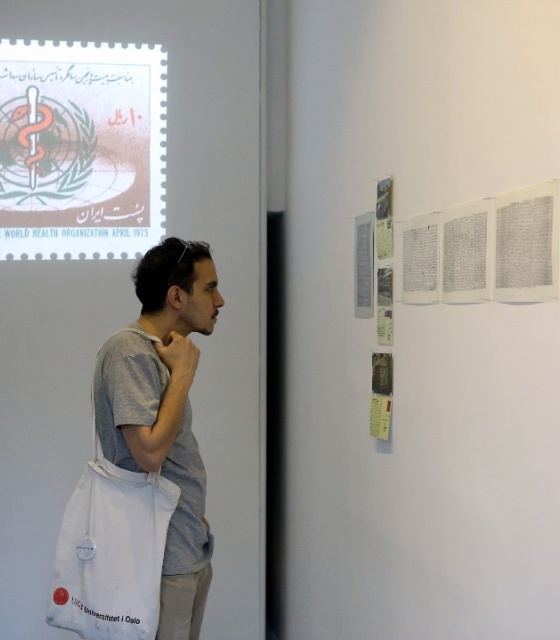 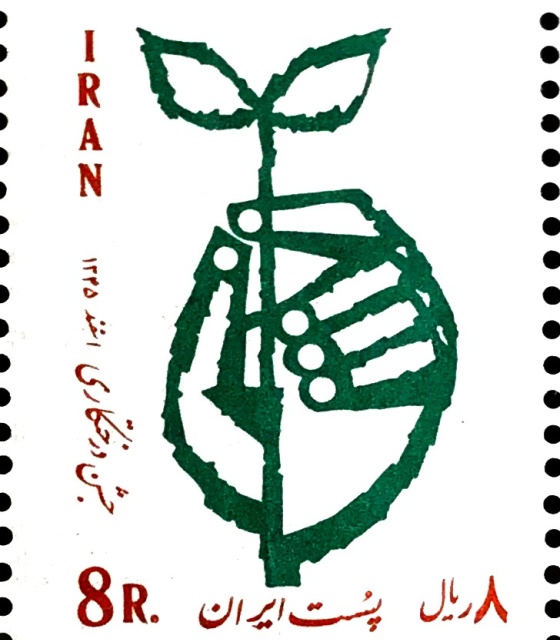 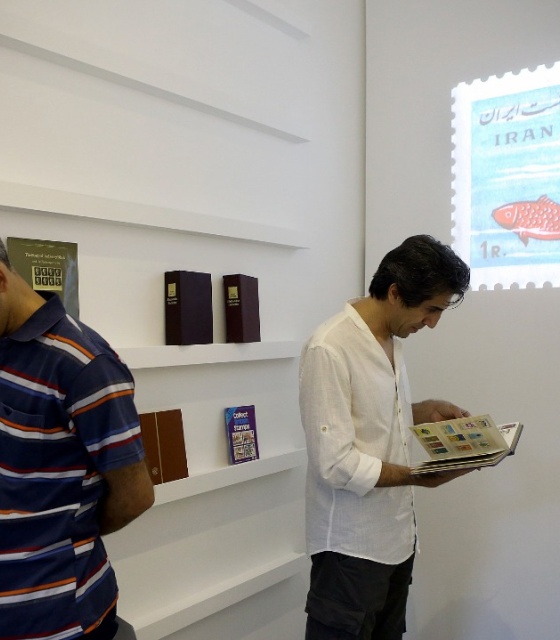 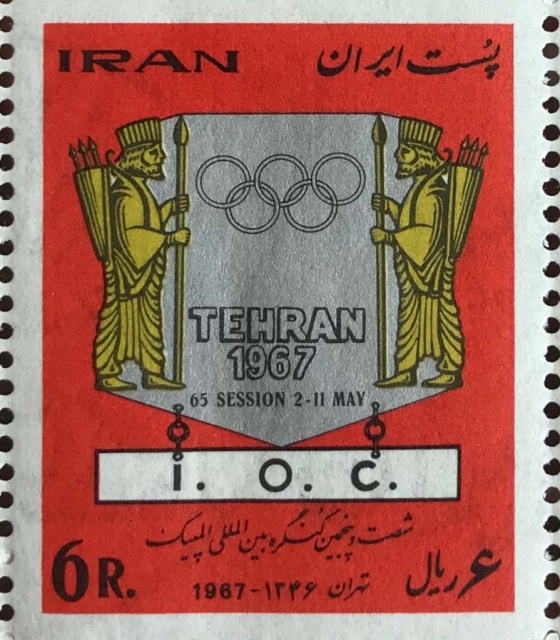 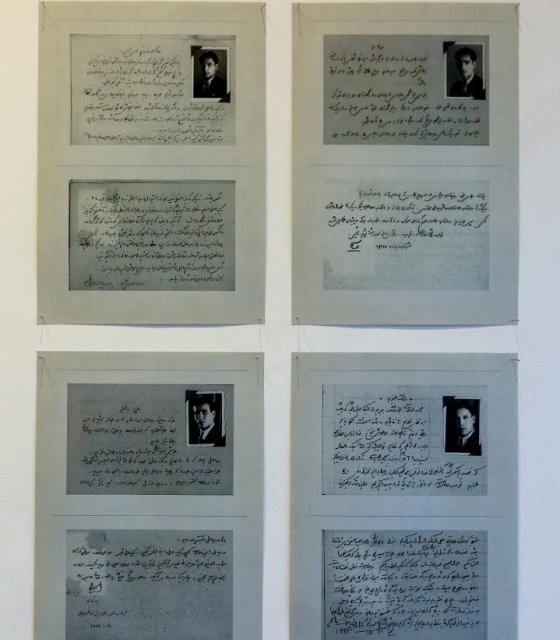 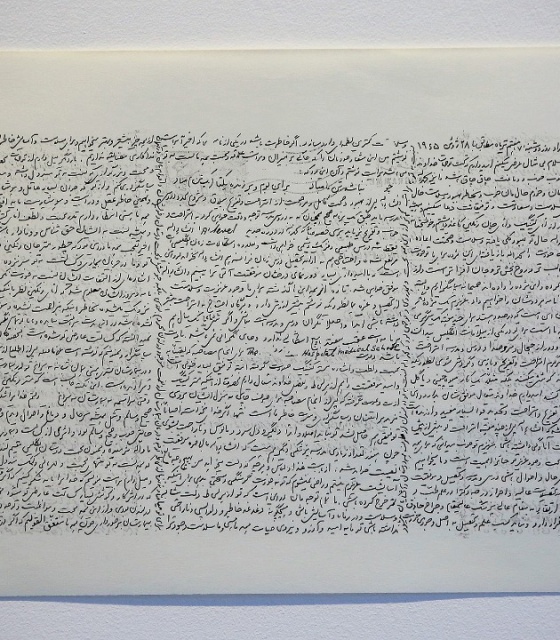 Hafez Rohani says: “... According to the website for the I.R.I Post Company (Iran Post), the history of Iranian postal service dates back to the Achaemenid empire and delivery system created by a network of chapars and chaparkhanehs. However, as a modern system of communication, the new Iranian postal system was actually developed as part of the modernizing agenda pursued during the Qajar era. The distinctive mark of this more recent mechanism was even manifest in terms of the nomenclature: the new title included the word ‘post’ as opposed to the former term ‘chaparkhaneh’ which had commonly been used in Iran up to that point. Indeed, the new term also suggested the different origin of the new system, relying on bureaucracy as a Western phenomenon that had just emerged in Iran. This is further evident in processes of formation and management of the new institution: following an order issued by Nassereddin Shah Qajar, the Department of Post became the Ministry of Post in 1879. Although it was still almost 30 years before the first Iranian constitution was established, the foundation of the Ministry of Post was one of those new measures that signaled the emergence of a new, modern system that were to replace previous forms of bureaucracy. Beginning with the 1909, the Department of Telegraphic Communication which served independently started operation under the consequent Ministry of Postal and Telegraphic Services. In 1929, during the first phase of the Pahlavi reign, the Ministry of Postal and Telegraphic Services bought out the stock of Telephone Company, thereby incorporating this organization as part of its institution that continued to operate as the newly formed Ministry of Post, Telegraph, and Telephone. The next developmental step occurred years later, in 1988, with new changes in the   workings of Post Company as well as the evolution of the very system of the ministry offering a series of new services in various forms. Nevertheless, particularly due to the accelerated pace of developments in telecommunication technologies, the function of the ministry underwent several changes over the following decades, eventually leading to the establishment of the Ministry of Communication and Information Technologies which included the broader range of the latest services offered by this institution, such as mobile phone networks and the internet.
But does this account allow for a comprehensive survey of the evolution of communication in Iran and across the world?”