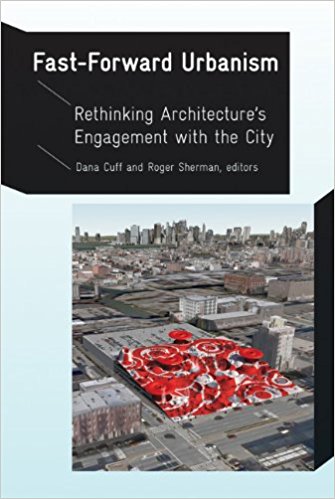 In the wake of recent failures in America's urban infrastructure, an emerging group of activist designers are calling on architects to rethink their relationship to the city. For them, the future of the American city lies not in modernism's large-scale master plans or new urbanism's nostalgic community planning. Instead, they favor working with the realities of urban space, finding hidden opportunities in what already exists in our cities; they eschew monolithic, top-down approaches. Fast-Forward Urbanism presents a mixture of essays, opinions, and design projects by well-known architects and theorists including Stan Allen, Will Alsop, Lars Lerup, and Keller Easterling. Equal partstheory and practice, their ideas lay the groundwork for the next American metropolis. Fast-Forward Urbanism will be a useful tool for designers as well as anyone working in the federal recovery effort, from policy-makers to engineers to builders to planners.