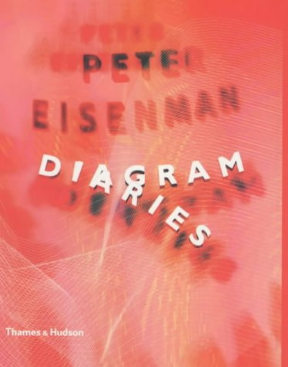 It has been said that Peter Eisenman considers architecture a form of shock therapy: whatever his intent, he has created one of the mostcontroversial bodies of work of any contemporary American architect. This test is an exposition of Peter Eisenman's design philosophy, illustrating his groundbreaking contributions to 20th-century American design. Eisenman's own essays and illustrations explain his diagram-based approach to design, whereby sites and structures can be manipulated in diagram form. The book showcases his work to date - from his earliest house designs to the heralded Wexner Center in Columbus, Ohio, and on to commissions such as the Memorial for the Victims of the Holocaust in Vienna.