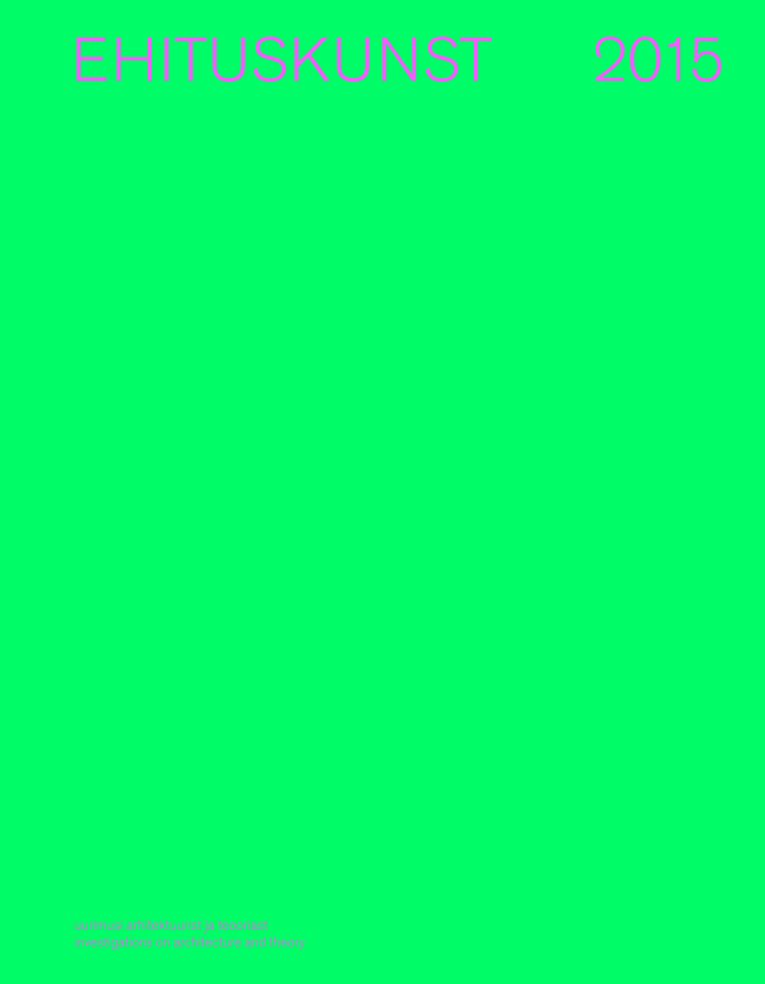 Architectural magazine Building Design The 2015 edition of the banner "Brick What Do You Want?"

In a world where the doors open in the approach itself, where the lights are flaming around the movement, and the objects do not bear the mark of a master's hand for a long time, the touch becomes more meaningful. The skill of working and talking about material is a lost art. The digital tools we design, compose, formulate, materialize, do not seem to be more comfortable when we try to shape sensations and perceptive experiences.

Louis Kahn knows that if you ask: "What do you want, Bull?", It answers: "I like the Skeleton." And if you then say to Bliss: "You know, vaults are dear, I could put a concrete bridge across you. What do you think about it, Barn? ", Bulls replies:" I like Sickness. ""

The conversation took place in 1971, 43 years ago. Do today's bricks like drones and algorithmic cylinders? Does a machine with a high precision look like a different way than a human being made up of? Is it possible to program the atmosphere?

Will introduce: designer and researcher Kärt Ojavee, architects Manuel Kretzer and Ivan Sergejev, one of the curators of the exposition of the 2014 Venetian architectural biennium Siim Tuksam. The articles are complemented by photos from Raili Keiv's service "Porcelain Meet with Concrete", Sven Parker's Asphalt Series, and Klaske Havik and Gus Tielens's pictorial and verbal notes of the atmosphere. This year, two master's theses have been published in the school: Eve Komp writes about the city's paintings and Grete Veskiväli's physical landscape. The title of the translation is Mirko Zardin, Director of the Canadian Architectural Center, "Address to Asphalt"