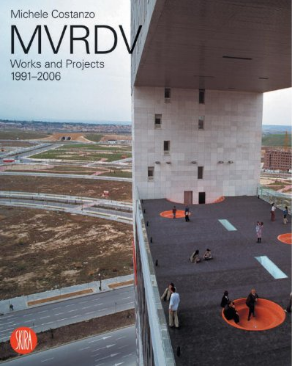 The work of MVRDV can be considered an emblematic turning point in Dutch architecture. Early projects such as the Light Urbanism study for the Municipality of Rotterdam, the headquarters for Public Broadcasting Company VPRO and housing for elderly Wozoco's in Amsterdam brought MVRDV to the attention of a wide field of clients and gave them international acclaim. What stands out as the characteristic feature of MVRDV is an adherence to reality and the need to strip the eye of preconceived ideas. The operational methodology that stems from this is centered around the application of the "technique" of the datascape, based on extensive and generalized research that tends to assemble an enormous quantity of information so as to proceed to the project phase in a rational, objective manner. The book examines the distinctive features of MVRDV's work and shows the full range of their achievements.