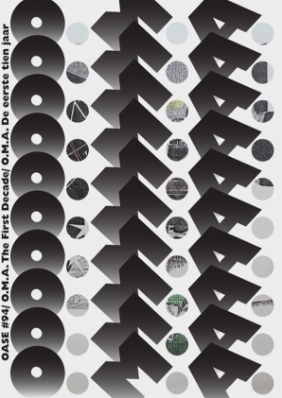 This thematic issue of OASE sheds new light on the architectural production of Rem Koolhaas' OMA during its first decade (1978-1989)--a mythical period in the history of the world-famous office of Rem Koolhaas. The proposals, plans and projects, both implemented and not, are subjected to critical appraisal and richly illustrated with fascinating, often unfamiliar visual material in this issue of OASE. The projects include the residence of the Irish Prime Minister (1979), the design competition for Parc de la Villette in Paris (1982), Villa Palestra for the Milan Triennale (1986) and the designs for the City Hall in The Hague (1986) and the Swiss Hotel Furkablick (1988).